Naomi Osaka's shock win in the US Open final has sparked celebrations across Japan - especially among its mixed-race minority.

In becoming her country's first ever grand slam singles champion, Osaka, the daughter of a Haitian father and Japanese mother, is helping break new ground in Japan as her biracial identity challenges the country's self-image as a racially homogenous society.

In Japan, biracial citizens are rare, known as "haafu".

For her part, Osaka is not thinking too much about how her identity is perceived. 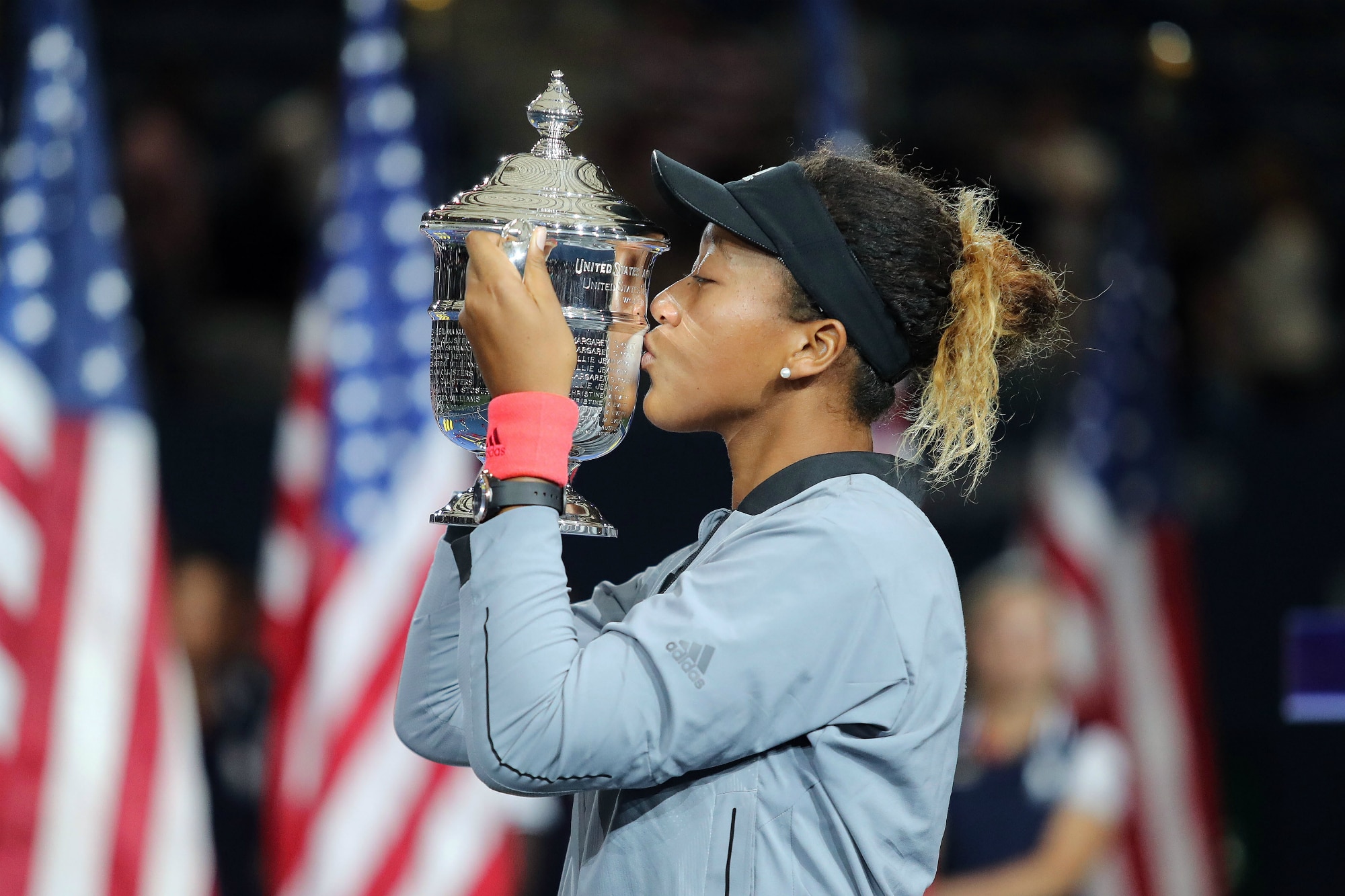 Naomi Osaka after her win.
Getty

"For me, I'm just me," Osaka said on Thursday, when asked whether she represented a 'new Japan'.

"I know the way that I was brought up, people tell me I act kind of Japanese so I guess there is that.

"But if you were talking about my tennis, I think my tennis is not very Japanese."

Japanese TV celebrity Jun Soejima, who is part African-American, is among those now welcoming a new role model.

"She is such a wonderful person. I was bullied at school and became a little cynical, but she doesn't seem to be like that at all." 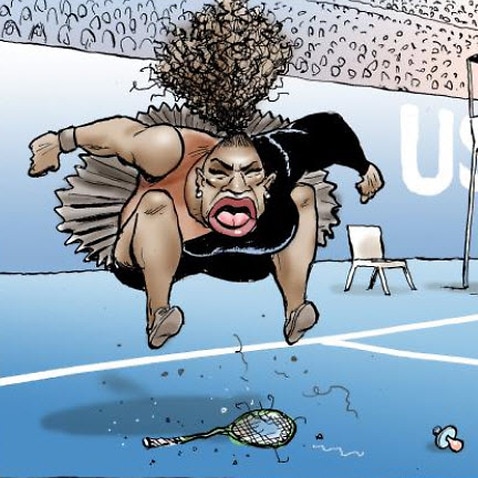 "Wherever I went, even on a bus, I would say it was like being in a museum. People looked at me from head to toe. No one sat next to me on the trains, for example. I felt that I was an unusual person from childhood."

Jun Soejima said his self-esteem was affected when he was growing up.

"But now, being different in Japan, having different coloured skin, has turned to my advantage and there's this moment when you grow up when you realise this." 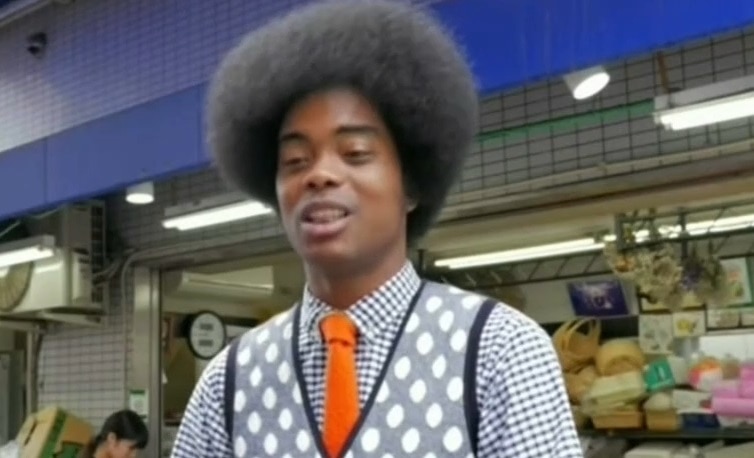 Though slowly increasing, there are fewer than 2.5 million legal foreign residents in Japan – about 1.9 per cent of the population.

One of the world's largest economies and the fourth-largest donor to the UNHCR, Japan took in just 20 refugees last year.

But – publicly at least – Japan is changing.

Then Priyanka Yoshikawa, who has Indian heritage, won Miss World Japan in 2016.

While Osaka's on-court victory is likely to be one of many to come, amateur Japanese tennis player Miki Kobayashi believes it could also help change attitudes on the sidelines.

"I think Naomi Osaka embodies how people, regardless of their nationality or whether they are "haafu" can through sports and the media inspire others and transcend both nationality and their race." 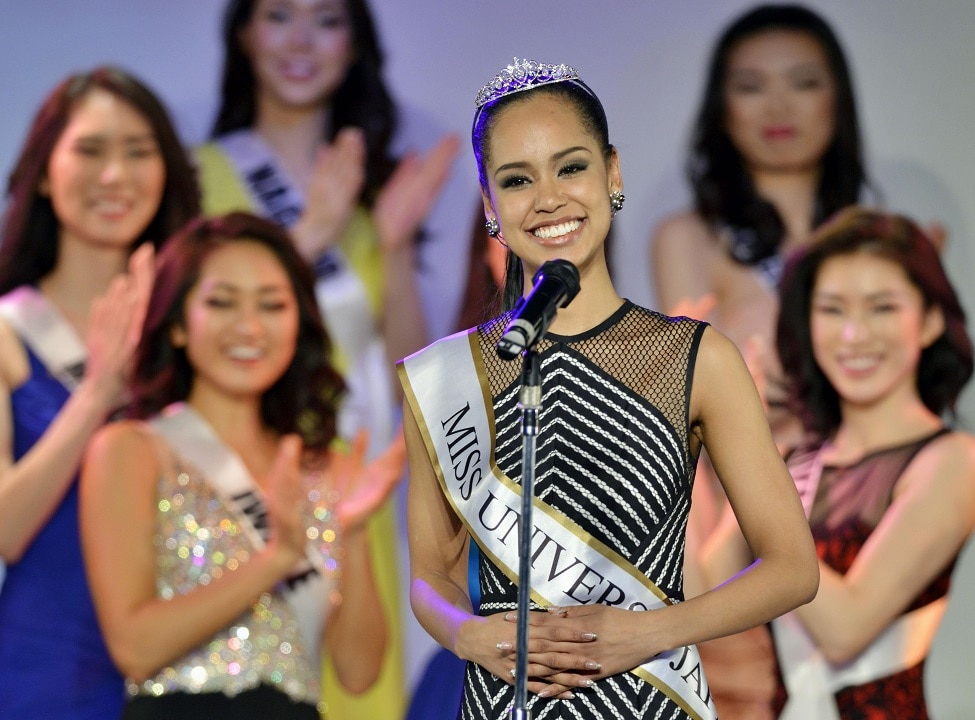 2015: Ariana Miyamoto's father is American and mother is Japanese.
AAP