A coalition of 124 unions, religious groups and charities are calling on the federal government to include temporary migrant workers impacted by the coronavirus crisis in its JobKeeper program.

“If I had the four or five thousand dollars to buy one ticket back to Brazil, I would never request support from the government," he told SBS News.

"If I had money to go back to Brazil I would have money to support myself here.”

Mr Bento has been in Australia since 2016 and worked in a Spanish restaurant in the Sydney suburb of Penrith for most of that time. But when the restaurant moved to takeaway only due to the COVID-19 restrictions, he lost his job. "I have no idea about the future, no money to pay rent," he said.

"We are afraid about the situation, we know you are meant to stay home, but if you stay home you must have food and rent or else you go homeless. I’m very worried about that."

Mr Bento is one of more than two million temporary visa holders living in Australia who have no access to the government’s $130 billion JobKeeper wage subsidy program or the expanded JobSeeker welfare payment.

A recent survey of more than 3,700 temporary visa holders conducted by Unions New South Wales and provided to SBS News showed that half of them had lost their jobs due to the COVID-19 economic downturn and shutdown measures.

A further 20 per cent had seen their working hours reduced and 43 per cent said they were skipping meals due to their economic situation.

Mr Bento says he fears that day for him, where he may have to go hungry, is coming soon. 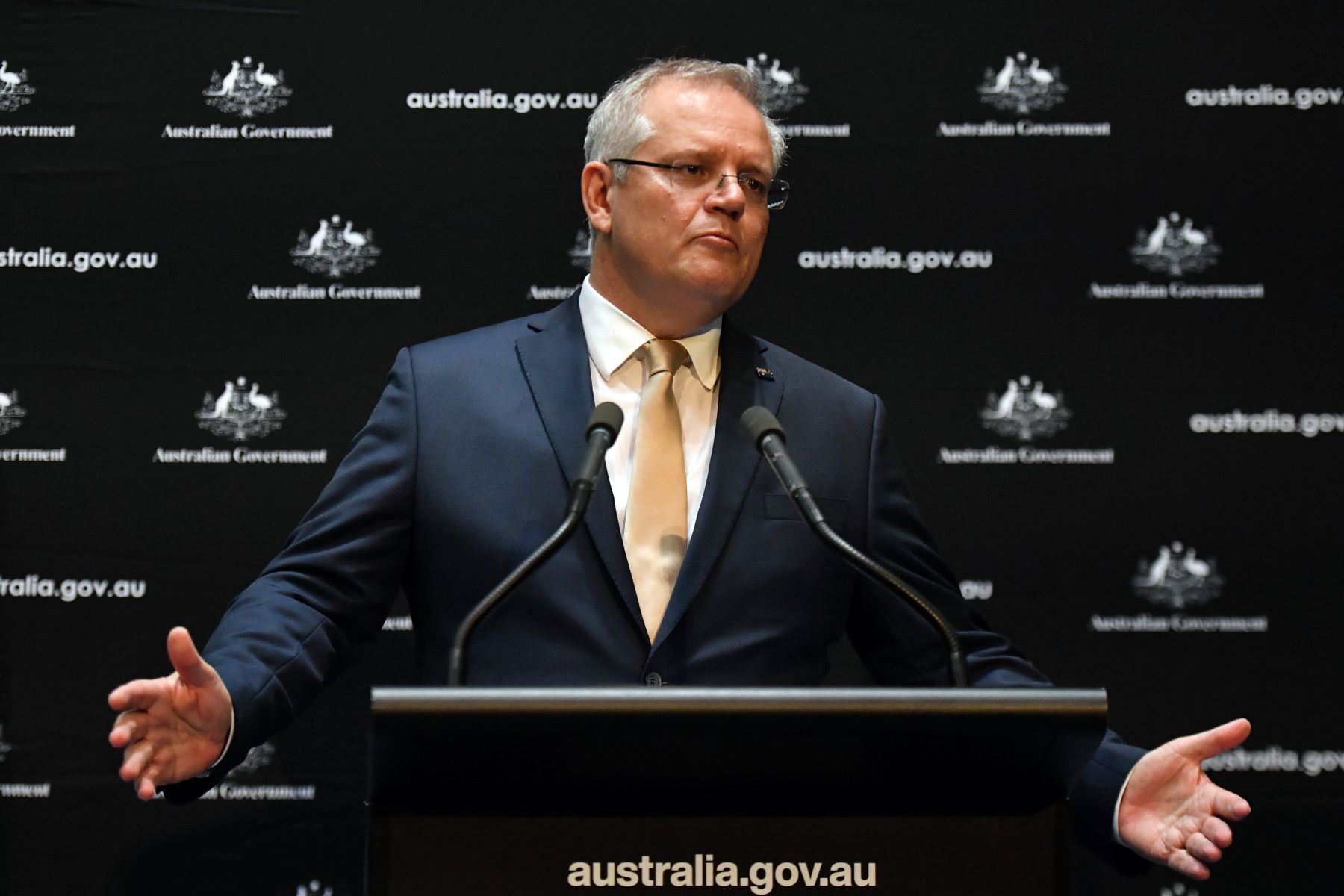 On Friday, Prime Minister Scott Morrison told temporary visa holders who could no longer support themselves to return to their country of origin.

"Our focus and our priority is on supporting Australians and Australian residents with the economic supports that are available,” he said.

"As much as it's lovely to have visitors to Australia in good times, at times like this, if you are a visitor in this country, it is time … to make your way home." For students such as Mr Bento, who say they have no money to return home, the statement was distressing.

“I was very upset when I hear from the prime minister telling us to go home. International students give a lot economically, we help to support your economy and now we have this situation,” he said.

He noted that he had spent more than $40,000 to study in Australia and his master's degree in public health was due to finish in September. Leaving now would mean all that money had gone to waste, he said.

Mr Bento said he hasn't been given the option to finish his degree remotely and if things return to normal, he has to attend 80 per cent of classes in-person, so fears if he left he may fail.

The government additionally announced last week that international students could access their Australian superannuation to help during the crisis.

Unions NSW is spearheading a national campaign made up of 124 unions, migrant groups, religious groups and charities calling on the government to include temporary visa holders in the JobKeeper wage subsidy program.

Some of the signatories include the Australian Council of Trade Unions and the National Retail Association, as well as the Islamic Council of Victoria and the Uniting Church.

Secretary of Unions NSW Mark Morey said the federal government had an obligation to step up and help residents who were in need.

“This federal government in this crisis must support every worker in Australia whether they are on a visa or not on a visa,” he said. 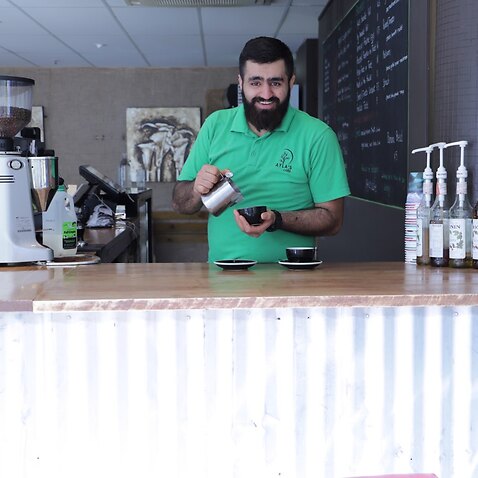 "[The government] have to take responsibility and expand JobKeeper.”

An advertisement from the campaign group will appear in newspapers on Tuesday.

"Australia cannot leave migrants behind as we face COVID-19," it reads.

"We cannot say we are proud of our cultural diversity if we leave people behind in times of peril. Without a safety net, many migrants who contribute to our society will be trapped in Australia and living in poverty. This is wrong. It will also make it harder for Australia to recover from the COVID-19 crisis."

SBS News did not receive a response to questions sent to the office of Treasurer Josh Frydenberg about the calls to expand the JobKeeper to include temporary visa holders.