Prime Minister Scott Morrison has indicated he wants to broaden the use of the cashless debit card but Labor says it makes it harder for welfare recipients.

Senior federal Labor frontbencher Tony Burke has warned that the cashless debit card makes it more difficult for welfare recipients because it forces them away from small businesses that offer cheaper prices than bigger outlets.

Prime Minister Scott Morrison has flagged a national roll-out of the cashless debit card - which aims to prevent welfare payments being spent on alcohol, drugs and gambling - telling Nine newspapers on Sunday that results from trials of the program were "commending itself for wider application". While he indicated this would be potentially aimed at an under-30s age group, he also said he would be prepared to be patient to ensure communities embrace the program before a nationwide expansion.

"The government will be forcing people away from small businesses to buy products at a higher price to make it harder for people to make ends meet," Mr Burke, the manager of opposition business in the House of Representatives, told Sky News on Sunday. 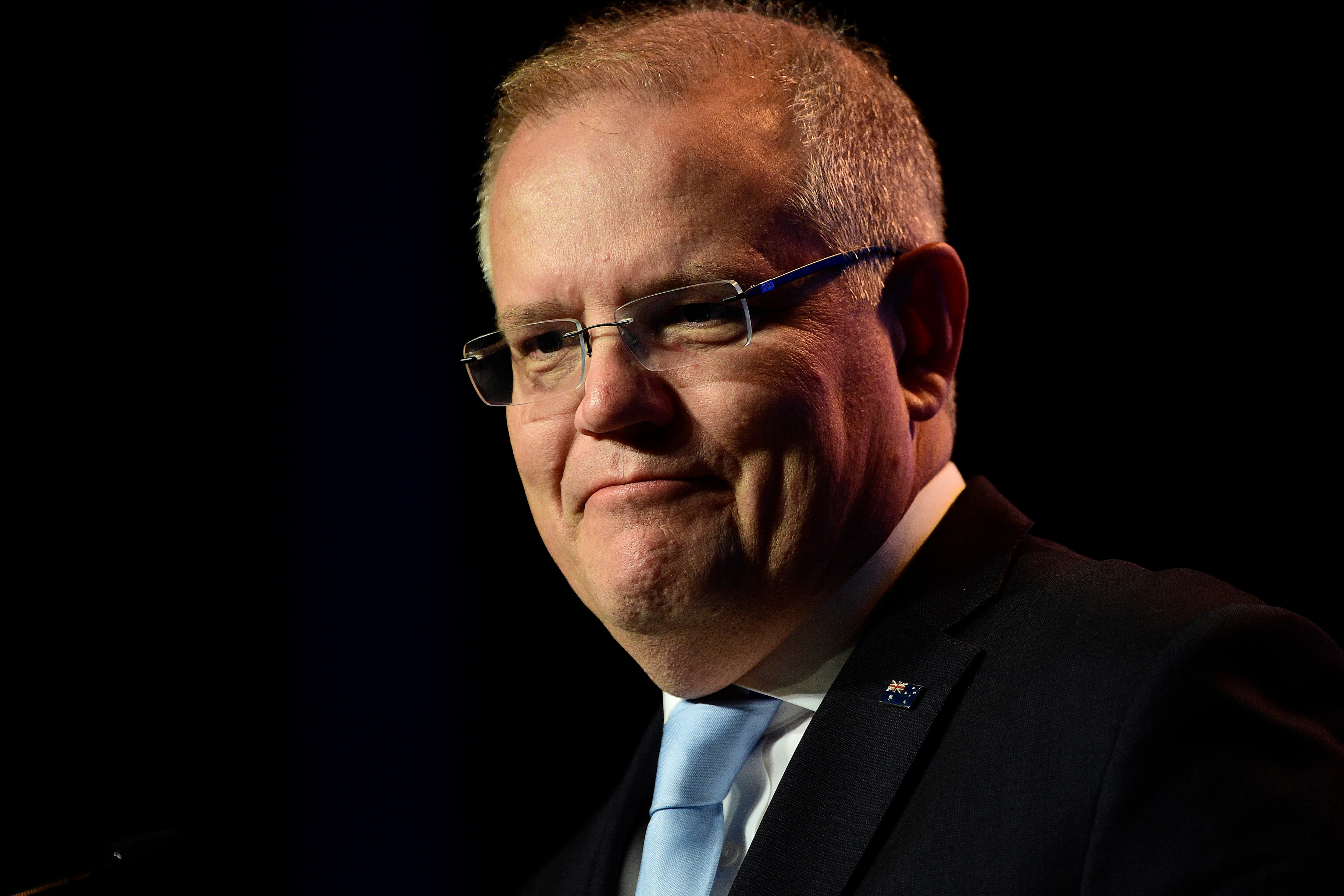 Prime Minister Scott Morrison has indicated he wants to broaden the use of the cashless debit card.
AAP

The prime minister also defended his plans to have another crack at trialling drug testing for new job seekers to "help people get on their feet again".

The legislation will be put forward this week as parliament resumes after the long winter break. But Labor has labelled the reintroduction of the bill as "mean and nasty".

It comes at a time when the government has repeatedly resisted calls to increase Newstart, saying the priority is to get people off welfare and into work.

Labor's shadow spokeswoman for families and social services Linda Burney said the number of people over 55 who received Newstart had increased by over 45 per cent over a five-year period under the coalition. 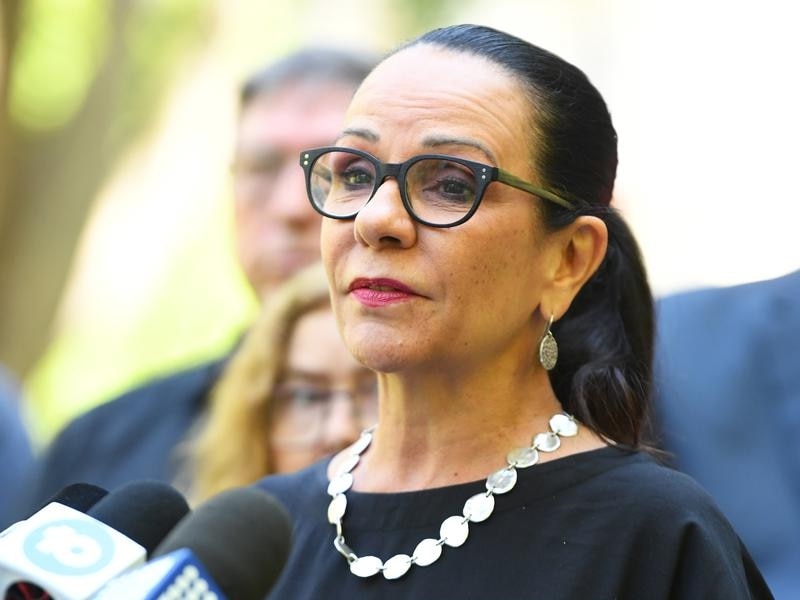 "Older Australians experience particular difficulty in re-entering the workforce due to structural barriers and age discrimination," she said in a statement. 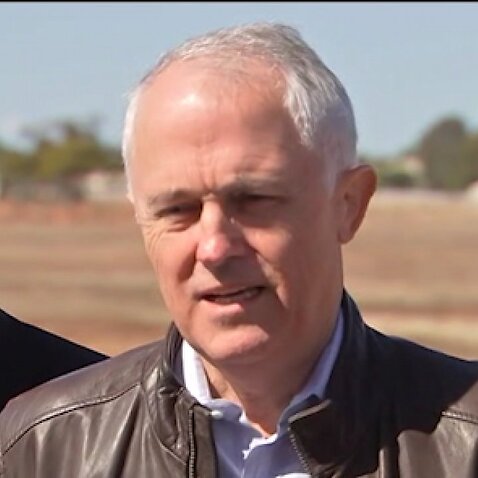 Mr Burke said the prime minister wanted to humiliate those people even further through drug testing.

"Walking into the office, having to urinate into a cup, having pieces of their hair plucked out, having to spit in to a jar, and all of this for what?" Mr Burke said.

"(Mr Morrison) thinks it's a clever political battle with Labor. It won't create a job, It humiliates people. It's not a sensible policy."