The Nationals MP says ‘reluctance’ over the use of adoption programs is based on unfounded fears of creating another Stolen Generation.

Assistant Minister for Children David Gillespie says permanent adoptions should play a greater role in finding new homes for child abuse victims who can no longer live at home, including in Indigenous communities.

By comparison, only 143 permanent adoptions were approved in 2016-17, government data shows.

Mr Gillespie said a guideline that urges child protection agencies to place Indigenous children within Aboriginal communities wherever possible was a “sound principle” but did not work in all cases.

“If there isn’t a safe, stable, caring kith-and-kin relationship available or possible, we should look at all options,” Mr Gillespie told SBS News on Tuesday.

“We need to look at open adoption,” Mr Gillespie said, confirming he would soon discuss the matter with Indigenous affairs minister Nigel Scullion and state counterparts.

“Permanency is what children need, they need stability.”

The government report found Indigenous children were placed in the care of relatives or other Indigenous carers in 68 percent of cases in 2016-17.

But Mr Gillespie told SBS News he wanted adoptions to be more common for both Indigenous and non-Indigenous children. “I’ve never looked at life through the prism of race or culture,” he said. 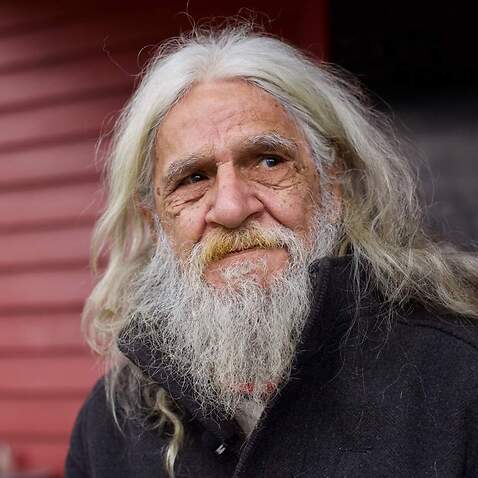 Indigenous children are seven times more likely to find themselves in the child protection system than non-Indigenous children, according to the report, making up 37 percent of the long-term foster care population.

“There’s a fear that we would create another Stolen Generation but I’m not advocating that,” Mr Gillespie said.

The National Congress of Australia’s First Peoples released a statement saying any changes to the system should be designed in consultation with Indigenous groups.

“National Congress agrees that vulnerable children should be removed, but we are troubled by the knowledge from past Royal Commissions of the dangers of neglect and abuse perpetrated within institutions and of the failures of many out-of-home-care alternatives,” the peak Indigenous body wrote.

“We desperately need to know: where we are removing our children to? Their new environment must allow them to thrive.”