Nauru is looking to limit the number of foreign journalists it will allow to cover the Pacific Island Forum.

The Nauru government is seeking to limit the number of journalists covering the Pacific Islands Forum this September.

The event host cited limited accommodation as a reason to restrict media personnel numbers to a maximum of three representatives per country. 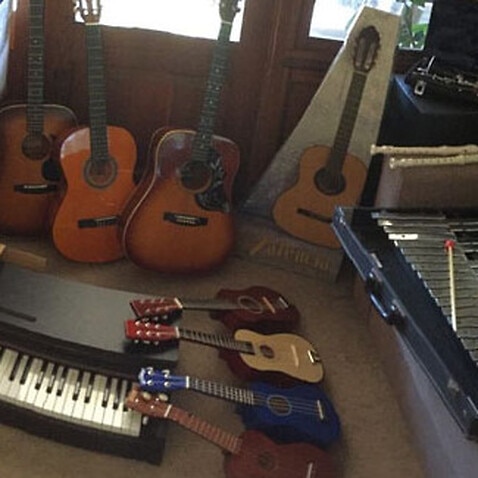 Music to the ears of Nauru and Manus asylum seekers

It also includes much smaller Pacific nations including Niue, Tuvalu and Kiribati.

Refugee supporter Ian Rintoul said he wasn't surprised by the move because the Nauru government is keen to avoid scrutiny of the island's immigration detention centre and treatment of asylum seekers and refugees.

"It's very suspicious," he told AAP.

A media accreditation form says the government will be choosing which media applications will be accepted.

Nauru increased the cost of foreign journalists' visa applications from $200 to $8000 in 2014, an amount which is not refundable if the bid is rejected.