Congestion on the National Broadband Network has decreased while the number of homes and businesses connected has jumped, the latest progress report reveals.

Congestion on the National Broadband Network has shrunk from almost five hours to just 12 minutes, while the number of homes and business connected has jumped by more than one-and-a-half million.

The latest monthly report from NBN Co shows a major improvement for broadband consumers, largely thanks to retailers providing more bandwidth than before.

Average network bandwidth congestion has plummeted from 290 minutes to 12 minutes since February 2017 and just 0.119 per cent homes now experienced slow speeds, NBN Co said in its report on Tuesday.

The number of homes and businesses on a 50Mbps plan or higher had risen from 16 to 25 per cent. 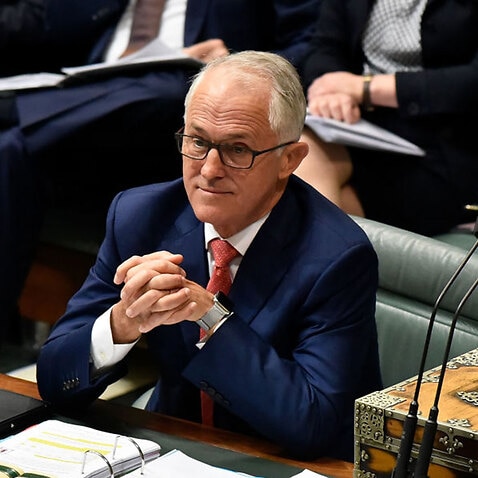 The improved speeds came despite a massive take-up of the NBN, with the number of homes and businesses connected rising from 1.9 million to 3.6 million during the past year.

The number of homes and business ready to connect had increased from 4.2 million to 6.3 million.

The company also said the percentage of faults resolved within agreed timeframes had improved, up from 72 to 85 per cent.

"Significant progress has been made to improve the speeds delivered during peak hours, with internet and phone providers now provisioning more bandwidth on the network than before we announced our new wholesale pricing options," NBN head of residential customers Brad Whitcomb said.

"This has helped to relieve bandwidth congestion on the network from an average of around four hours to 12 minutes per week."