The lockdown, a return to Stage 3 restrictions, was announced after Victoria recorded 191 new coronavirus infections on Tuesday, the state's highest daily increase since the pandemic began.


The lockdown applies to metropolitan Melbourne and Mitchell Shire, north of the city. 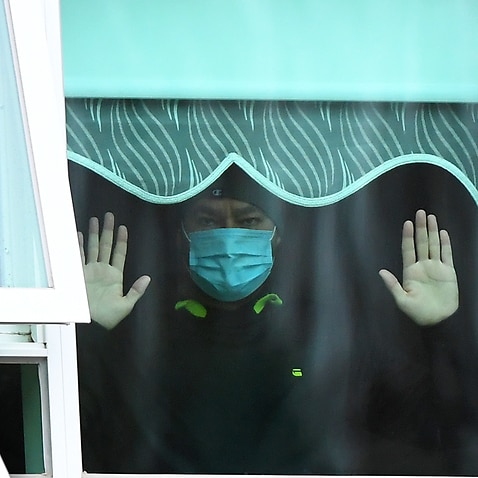 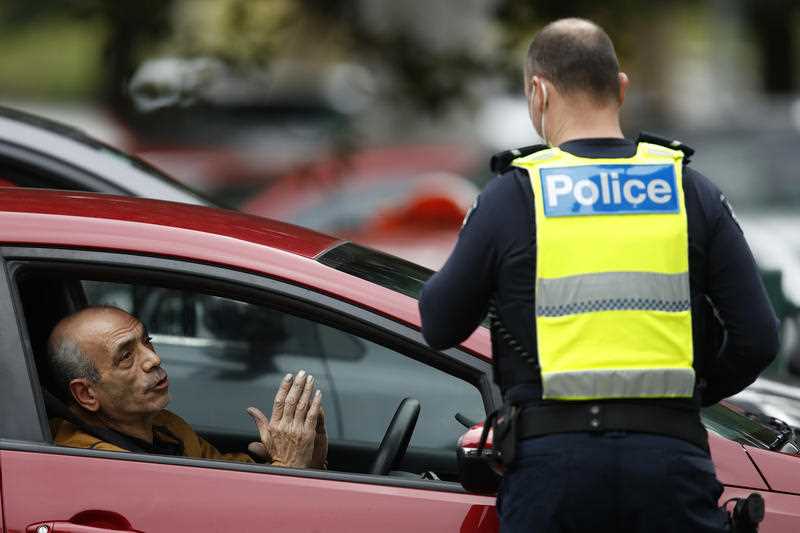 Last month, it was revealed Victoria Police issued more than $10 million worth of coronavirus-related fines since the pandemic hit Australia’s shores in March - 10 times more than neighbouring NSW.

Not much yet. But the 3,000 residents in the towers on hard lockdown will be subject to the same rules as the rest of the city once testing has been completed.