To coincide with the 50th anniversary of the 1967 referendum, the Australian Mint has released a new coin celebrating Indigenous history.

The face of Eddie Mabo is etched into the newest 50 cent coin, as the Royal Australian Mint commemorates 50 years since the 1967 referendum and 25 years since the Mabo decision.

As well as the historic figure, the coin features Torres Strait Islander and Australian Aboriginal flags, and iconic pamphlets from the referendum. 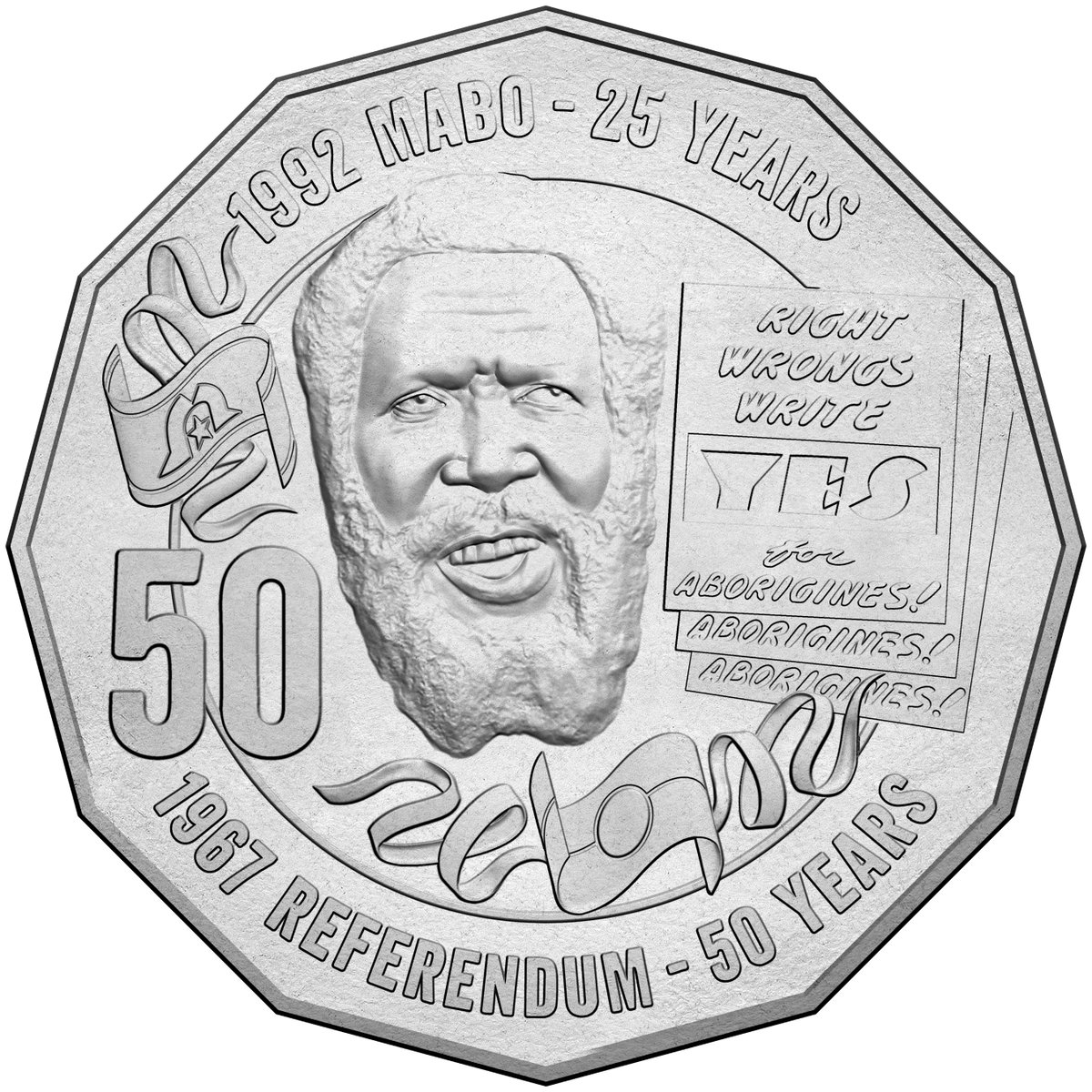 Designed in collaboration with Eddie Mabo’s granddaughter, Boneta-Marie Mabo, the coin was unveiled in a ceremony at Old Parliament House.

Also attending the event was Minister for Indigenous Affairs Senator Nigel Scullion, and people who were involved in the 1967 referendum campaign.

Ms Mabo said she was proud to represent her family.

“I am so honoured that the Royal Australian Mint invited me to work with them as an artist to design the coin and that they have given me the opportunity to be a part of such a nationally recognised celebration which means so much to me and my family,” she said. 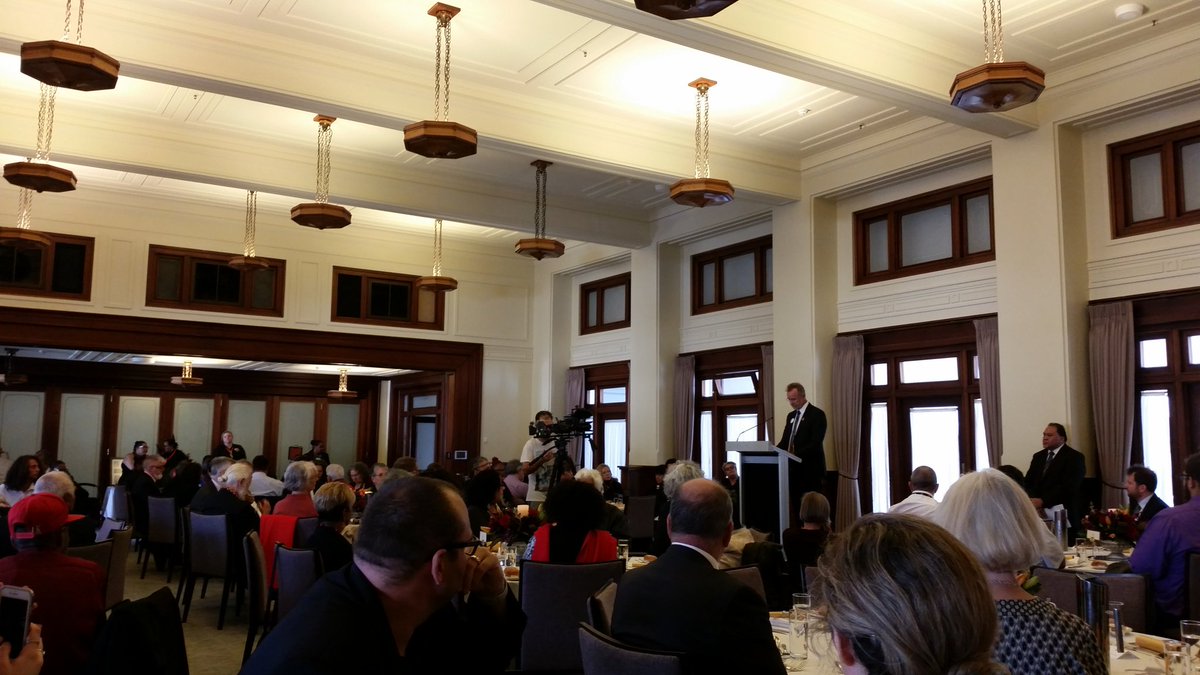 “Once we realised that these things were coming together and it was also the start of the national reconciliation week it seemed obvious to us that we could create a coin that was going to be a recognising the significance of both of those occasions,” he said.

He hopes when people come across the coin they will “stop and reflect on what message might be associated with that coin.”

Four million of the coins will be released into circulation at buildings in Canberra, such as the National Library, the National Portrait Gallery and Parliament House, and from there they will make their way around the country. 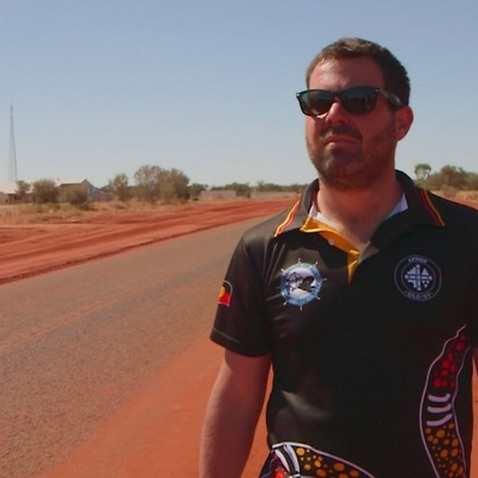 Mabo: Life Of An Island Man