Australian banks will be held to a higher standard as a fresh code of practice for their industry kicks in on Monday.

Australians have been promised better service from their banks under a new code of practice that the industry argues has "real teeth".

"It's a set of rules about how they treat customers, and it provides customers with rights and protections that are new." 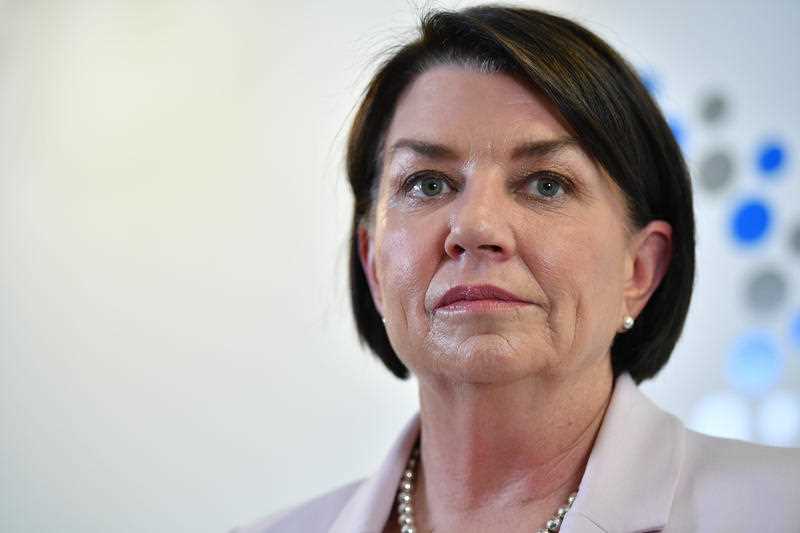 Every major bank with customers has agreed to be bound by the code, which comes into effect on Monday at the start of the new financial year.

The fresh guidelines mean banks will be required to offer low-fee or no fee accounts to customers on lower incomes.

People with credit cards will need to be told when their introductory offers are about to run out and there will be a new three-day cooling off period for those who agree to be guarantors for other people's loans.

Small business will also be offered smaller and simpler contracts for their loans, doing away with much of their usual confusing legal jargon. 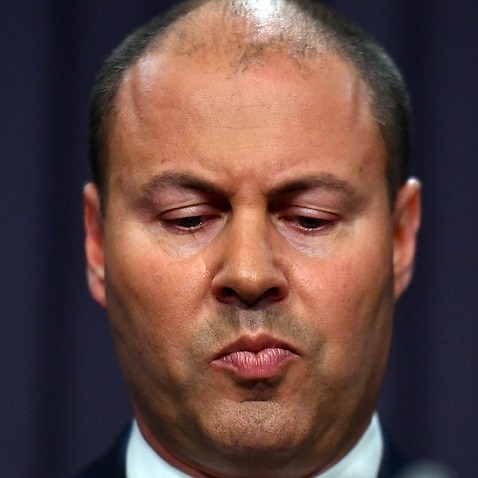 The new code is about the industry going "above and beyond" to do just that, while it awaits further legislative changes.

She stressed there are serious consequences for banks who breach the code, which will be monitored by an independent body.

They include banks being required to fix problems, change products or retrain staff.

"This code has real teeth. If something goes wrong, a customer can enforce it, and there are serious consequences for those who breach it," she said.

The independent body won't just leave it to customers to complain to them, instead conducting random secret shopper reviews and publishing reports on institution's doing the wrong thing, she said.

"Enforceability is obviously key," she said.

"We always think that there's things that can be done better, but that's for the next iteration, and these documents will evolve over time."

Ms Bligh agrees there is more work to be done.

"There are big cultural shifts to be made," she said. 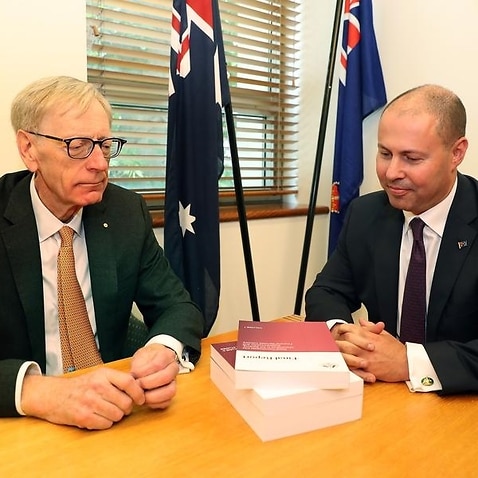 Banks have already trained more than 130,000 staff on the new requirements, which have been ticked off by their regulator, the Australian Securities and Investments Commission.

Further changes are due to kick in next March after being requested by the royal commission.

Federal government frontbencher Simon Birmingham said the code is one of many responses to the royal commission.

"We expect the banks to live up to a higher standard of conduct in the future and they will be held to account for it," he told reporters in Adelaide.