Papua New Guinea's foreign policy will now focus on South-East Asia under newly-elected Prime Minister James Marape - but the relationship with Australia is still the “most important”.

Announcing a seven-member interim cabinet after taking power from his predecessor Peter O’Neill, Mr Marape said he had spoken with his Australian counterpart Prime Minister Scott Morrison and they had invited each other to visit. 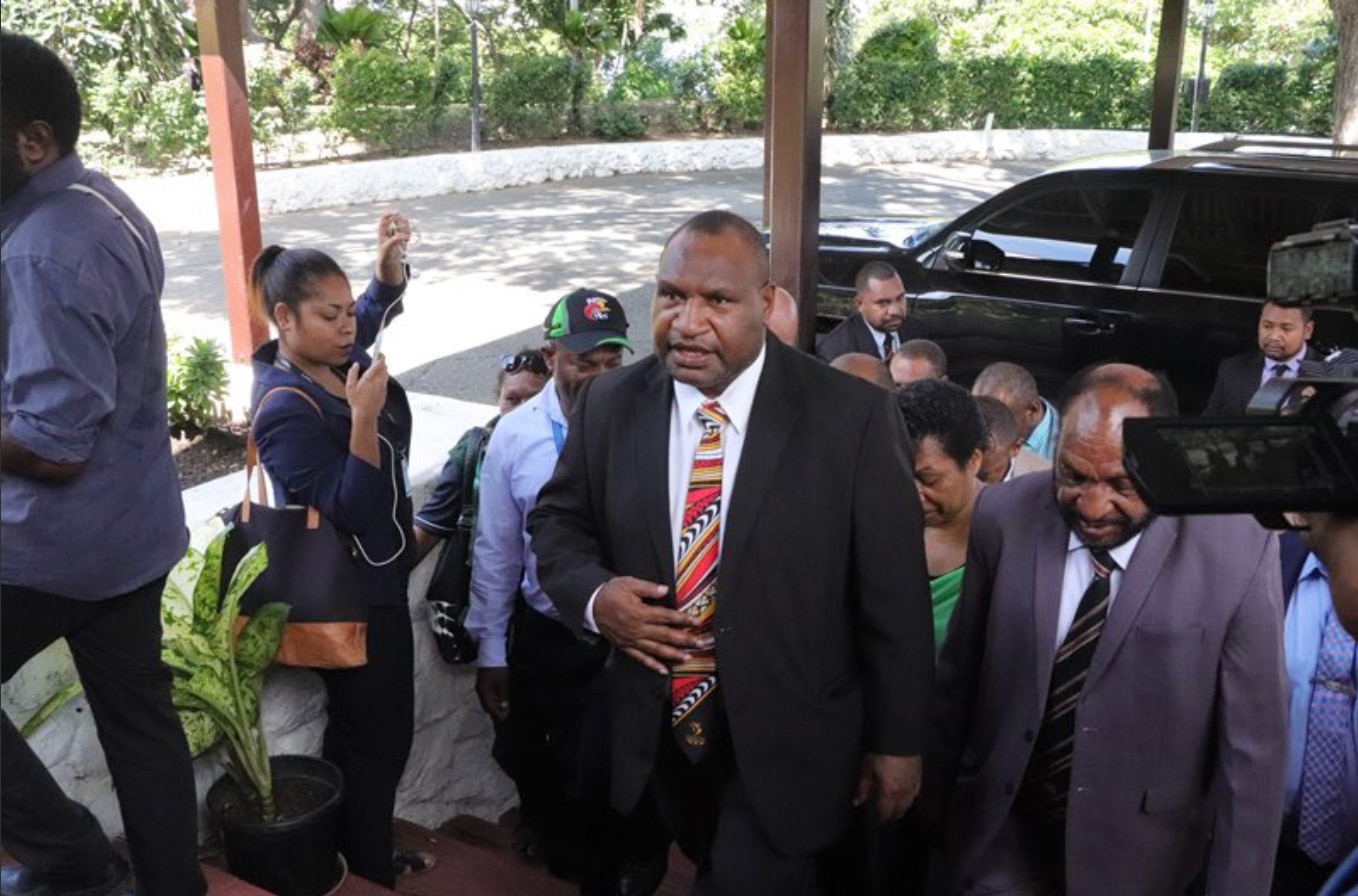 Mr O’Neill resigned on Thursday and Mr Marape was elected by parliament as the country’s 8th prime minister.

Australia is the former colonial ruler of PNG and since independence in 1975 has been its largest aid donor.

But Mr Marape flagged shift to new partners in a press conference on Friday. “We’ll engage with the Chinese government as long as it is free and fair to us on our terms, we are happy just like any other engagements. 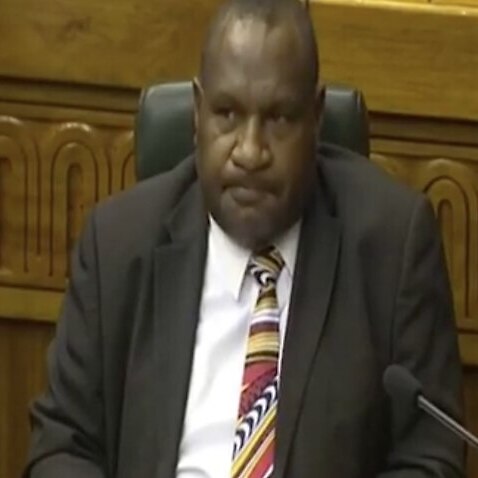 “I intend to maximise foreign relations in the economies around us."

Australia increased its foreign aid to more than $600 million in the 2019 Federal Budget, in the face of rising Chinese influence in the region.

Spoke to new PNG Prime Minister James Marape today to congratulate him and wish him well. PNG is Australia’s closest neighbour and our two countries have always had a special relationship. Looking forward to working closely with him on our many shared interests.

Mr Morrison phoned his counterpart to congratulate the new leader and Mr Marape said they had a “healthy conversation”.

“No relationship is stronger and more important than the PNG-Australia relationship,” Mr Marape said. 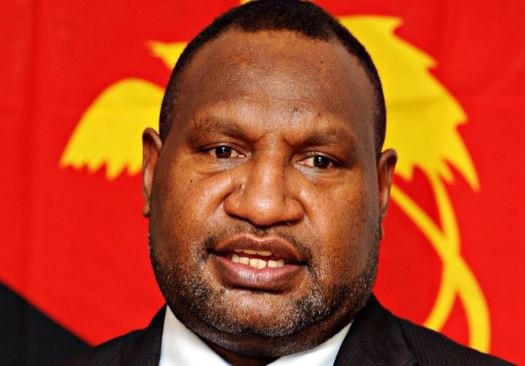 “He did invite me to come to pay him a visit, and I did invite him to come and pay a visit, so we’ll have to do that when I find time, or when he finds time.”

In his maiden speech to parliament as prime minister, Mr Marape warned his government would be reviewing “outdated” mining and resource laws and would not be pushed around by foreign corporations.

Those comments sparked concerns by foreign investors, of which Australian companies are amongst the largest - and the PM switched to more reassuring terms during Friday's press conference. “We are not here to chase our investors, our investors are very much part of our country and economy, and we want to maintain their presence here,” he said. 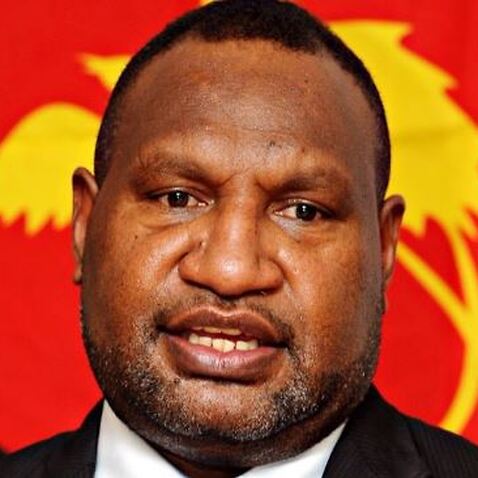 A new cabinet is due to be sworn in next week but Mr Marape said his predecessor had declined a ministerial post.

Further details of his government’s policies will be revealed next Wednesday when he delivers a “State of the Nation” address.