Under new laws, federal police will be able to conduct identity checks without reason and order people to leave airports.

Mr Turnbull cited recent “brutal” suicide attacks in Indonesia’s second largest city Surabaya while speaking of the changes. He said a terror threat still remains in the region and it’s a reminder to be vigilant.

"There is no law that requires you (to carry ID) but it's hard to think of anyone that wouldn't have some ID and wouldn't be able to say a bit about themselves,” he told 3AW radio.

"There is no place for 'set and forget' in defending Australians." 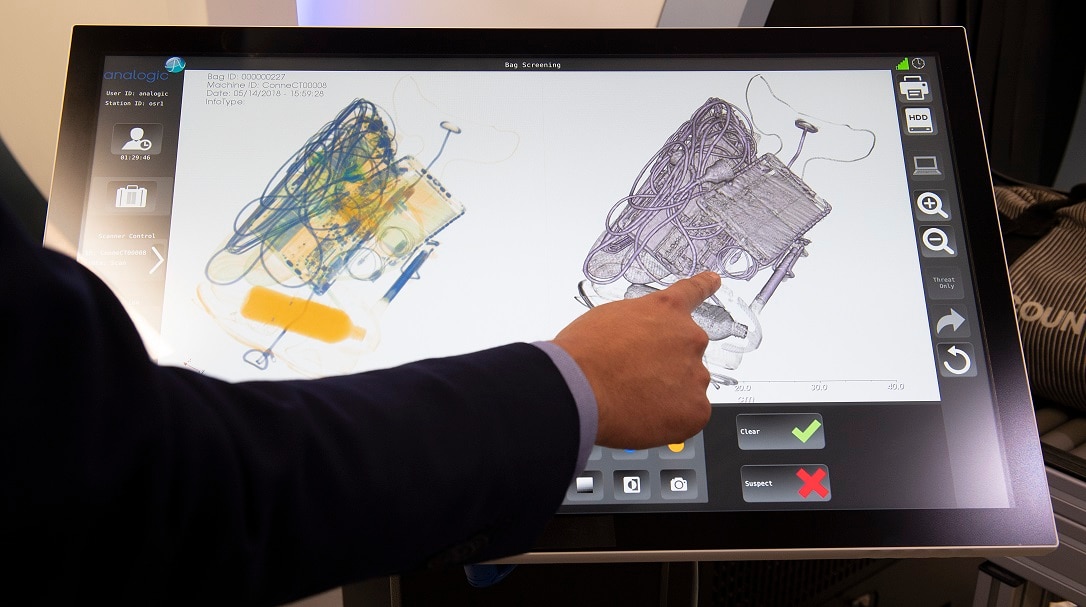 There has been growing concern over attacks by radicals inspired by the Islamic State and other groups after a foiled plot in 2017 in Sydney which targeted an Etihad flight.

But not everyone agrees with the government’s security measures.

Mr Coyne also feared there were risks of increasing extremism within some communities and that there were no clear benefits to increasing police powers.

“Right now there are people with beards and dark skin concerned they’re going to be targeted to show identification at the airport,” Dr Coyne said.

“In this case there’s no clear, substantial increase in security and it just ends up in providing a number of negative impacts.”

In these terrorist threat days, the ID demand by police at airports is regrettable but now necessary. As long as it doesn’t degenerate into racial profiling as we’ve seen in the US.

But Senator Derryn Hinch said the ID checks were “necessary”.

“In these terrorist threat days, the ID demand by police at airports is regrettable but now necessary. As long as it doesn’t degenerate into racial profiling as we’ve seen in the US,” he tweeted.

The senator’s comment was met with criticism. Some people said the new laws will increase racial profiling in Australia.

“My husband gets pulled over by the cops when I’m not in the car… because he’s middle eastern. He has zero traffic offences in this country. They’re already racially profiling people,” Twitter user @SarahRubyWrites alleged.

“All very well for us old white males to think Derryn. Try being a brown skilled person at an Australian airport and see how you go,” another user added.

New measures, as announced in the 2018 Budget, will include also include upgrades to passenger and baggage scanners at domestic and regional airports. These will be changed to match those already in place at international terminals, in measures costing nearly $AU300 million.

Screening will be strengthened for inbound air cargo and international mail, with some 190 Australian Federal Police officers either deployed at airports or providing tactical and intelligence support.

Authorities say they have prevented 14 attacks in recent years.

A Home Affairs Department spokeswoman assured the body scanners were safe and do not emit ionising radiation like X-rays.

"One scan is comparable to a mobile phone being used several metres away," she said. 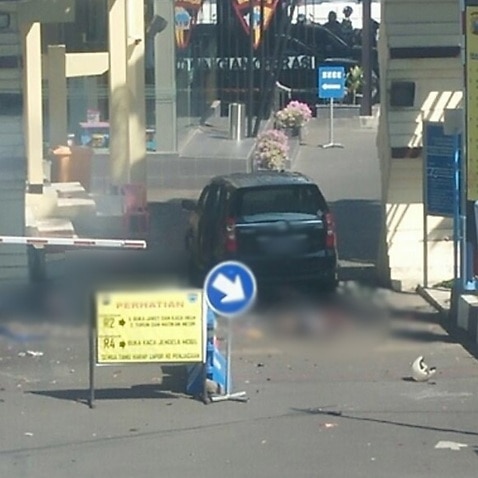 Home Affairs Minister Peter Dutton said he was worried about gels, liquids and explosive devices being taken onto aircraft.

"This is the most comprehensive investment in aviation security in decades," he told reporters.

Greens senator Nick McKim argued plans to demand documents from people at airports without justification must be resisted.

"People should be free to live without arbitrary harassment and being forced to carry ID wherever they go," Senator McKim said.

"Demanding people produce documents on the spot is a hallmark of police states."

Opposition Leader Bill Shorten said Labor was waiting for a briefing on the security changes.

"We approach this in a constructive mindset," he told reporters in Brisbane.

But Mr Shorten expressed concerns the government may have underfunded the security promise and it will put the viability of some regional airports under stress particularly in Queensland and Western Australia. 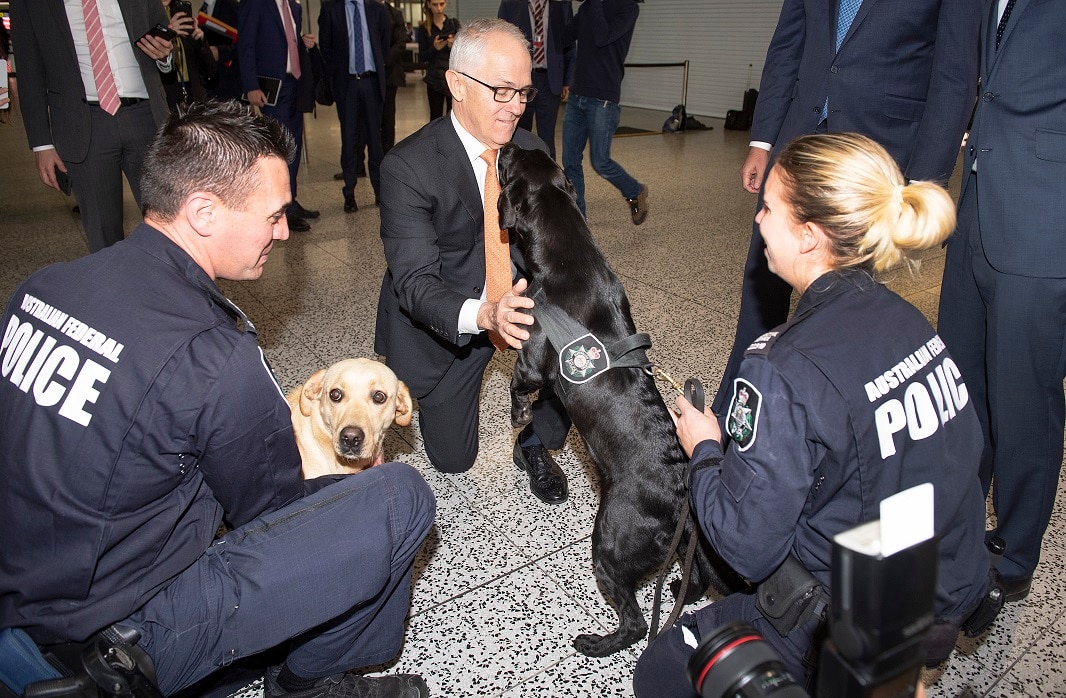 What was in the Budget for airport security:

- With AAP and AFP