"State-of-the-art" shark drumlines have been rolled out on Sydney's northern beaches as part of a trial to protect beachgoers.

Starting on Sunday, 20 SMART drumlines will be used between Barrenjoey and Newport beaches and between Dee Why and Manly beaches until mid-May.

Minister for Primary Industries Niall Blair said the technology was aimed to complement shark nets to ensure everything was being done to protect beachgoers. 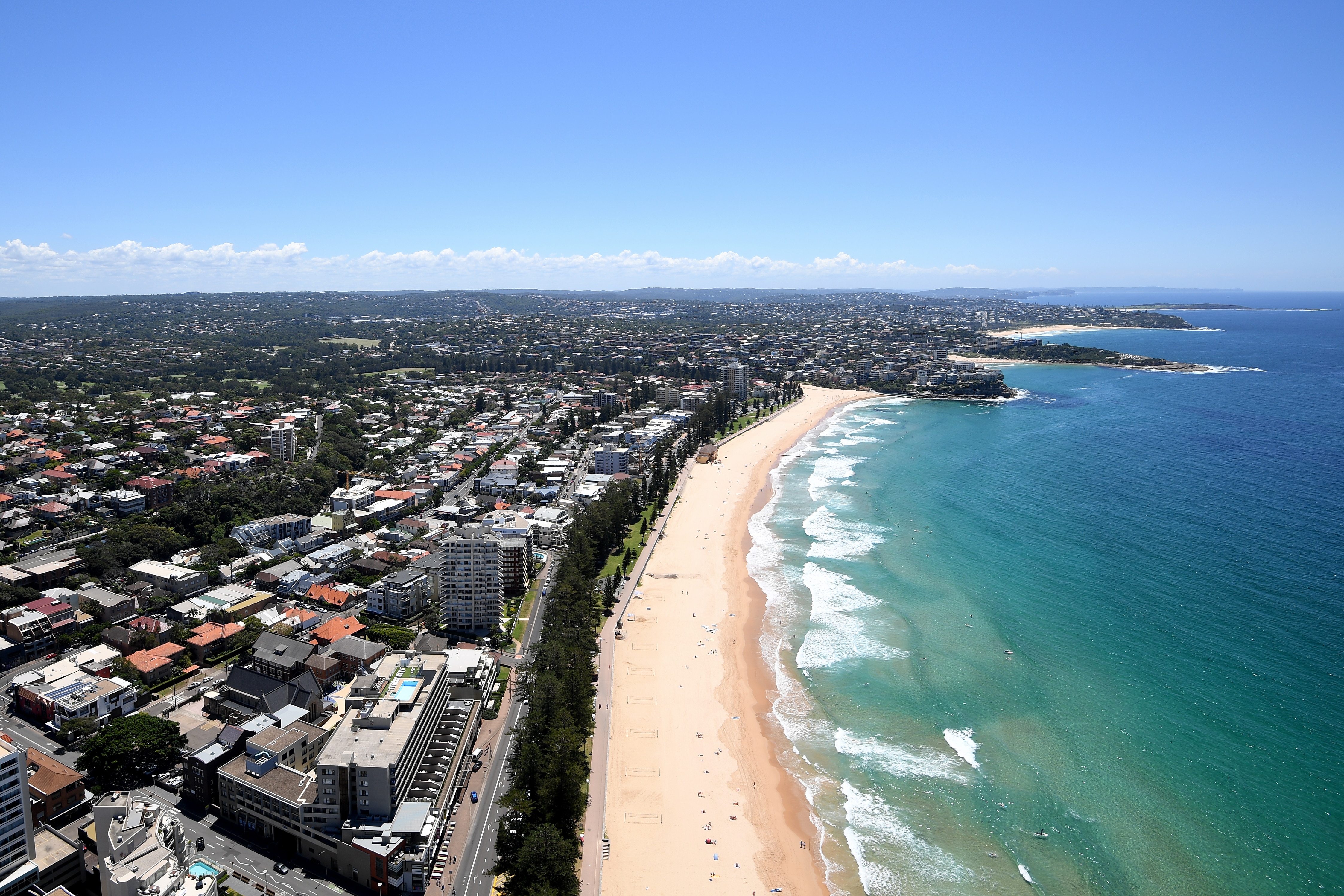 The technology has been installed around Sydney's northern beaches.
AAP

Material from the NSW government says that "the state-of-the-art­ technology differs greatly from the operation of traditional drumlines as they are designed and operated to maximise the survival of sharks and other marine animals caught".

The drumlines consist of a satellite-linked communications unit, which is attached to a hook with a mullet, and two buoys.

The devices are set 500 metres offshore each morning near existing shark nets to be collected at the end of the day.

The drumlines - 10 of which were introduced to Newcastle beaches about two weeks ago - alert a nearby boat crew when an animal is caught.

The crew then tags and releases sharks and immediately releases any marine animals.

Mr Blair said the government had no intention of removing shark nets from Sydney, Wollongong or Newcastle beaches.

More than 30 SMART (Shark Management Alert in Real Time) drumlines are operating on the NSW north coast including popular surf breaks such as Lennox Head and Ballina.

Two three-month trials starting next month in Tathra and between Pambula and Merimbula are also planned.