Federal Water Minister David Littleproud has proposed a new Inspector-General to hold authorities to account for their management of the Murray-Darling Basin.

A new independent umpire for the Murray-Darling Basin will hold governments and authorities to account for their management of the river system, under a proposal from the federal water minister.

David Littleproud is set to ask states involved in the Basin to back his proposal for a new Inspector-General at a ministerial meeting on Sunday.

"This is a new tough cop on the beat across the Murray-Darling, with the powers needed to ensure integrity in delivery of the Basin Plan," Mr Littleproud said on Thursday. The Inspector-General would have powers to investigate suspected water theft, collecting evidence and supplying it to authorities under a statutory position established through an amendment to water laws.

The position wouldn't replace the Murray-Darling Basin Authority, however, it would hold the regulator to account, along with the federal and state governments, the minister said. "The public needs to know the Basin Plan is delivering the water it was intended to, and farmers need to know the Plan is working as it should."

The position would be established by 2020, with offices and support staff also appointed. 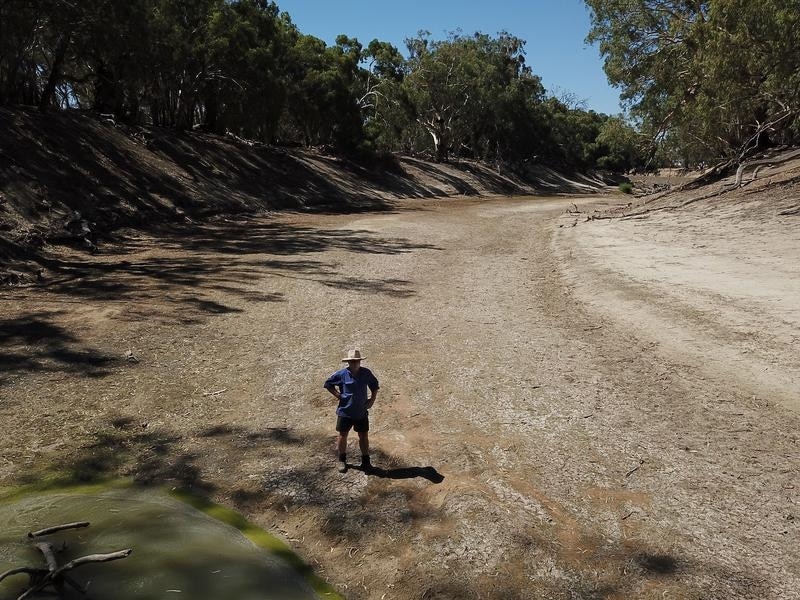 The Inspector-General would have powers to investigate suspected water theft.
AAP

South Australia recently called for an "independent umpire" to be appointed to ensure states and the Commonwealth deliver what has been promised under the Basin plan.

The federal government says the idea has been in train for months and is unrelated to recent stories by ABC's Four Corners on the river system.