New Zealand's foreign minister has unveiled an extra $NZ700 million ($AUS654 million) in foreign aid over the next four years - largely for Pacific nations - and hinted Australia will be boosting its own spending.

In a speech ahead of next week's government budget, Foreign Minister Winston Peters announced a $NZ714m ($AUS667m) increase in foreign aid spending over four years, along with about $NZ190m ($AUS177m) more for New Zealand's diplomatic services.

In a talk to a Sydney audience earlier this year, he signalled New Zealand would be "resetting" its strategy towards the Pacific by lifting spending and moving from donor-recipient relationships to partnerships. 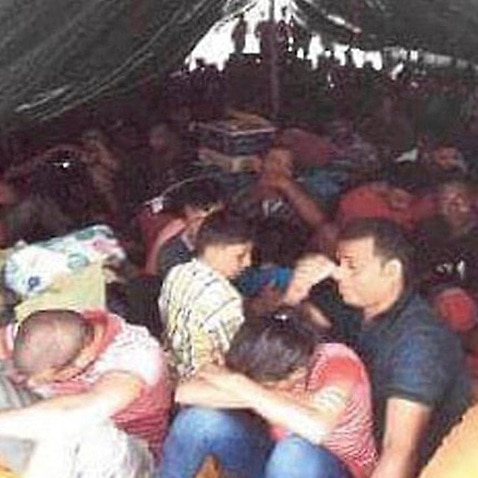 There had been "strategic anxiety" about the growing influence of countries with deeper pockets in the region and that New Zealand and Australia needed to change their approach to stay relevant, Mr Peters warned.

On Tuesday, he said the increased spending would "put flesh on the bones of that strategy".

"The South Pacific has become an increasingly-contested strategic space," he said.

"Our voice has been weakened during the past decade at the same time as Pacific nations face a myriad of challenges they are not, in many cases, well equipped to tackle."

At no point in his speech on Tuesday did Mr Peters specifically name China as the growing influence in the region.

Asked about the announcement earlier, Mr Peters told reporters he believed Australia's budget on Tuesday would also include more spending on aid. "I have no doubt the Australians will be stepping up their commitment tonight," he said before declining to elaborate.

During his speech, he again reiterated the need for other countries to join the Pacific effort.

"New Zealand can play a significant role in the Pacific. But its challenges are mounting, and we alone cannot address them all," he said.

"We want our like-minded partners to focus more on the Pacific, a message the government has delivered in Australia, around the Pacific, in Tokyo, Brussels and in London."