New Zealand has made a pioneering international donation to a fund to help Fijian communities forced to move by rising seas and extreme weather driven by climate change.

The $US2 million ($A3 million) donation, part of a broader $US150 million ($A227 million) package of climate change assistance to Fiji, aims to support efforts already underway to resettle people at risk from sea-level rise and other climate-related threats. New Zealand Prime Minister Jacinda Ardern described Fiji as "on the frontline of the battle against climate change".
iStockphoto

"Five communities have been moved to date and a further 42 have applied for government support to move," she added.

Finding money to pay for rising "loss and damage" from climate change impacts - including forced migration or relocation - is expected to be a key issue at UN climate negotiations in Glasgow later this year. 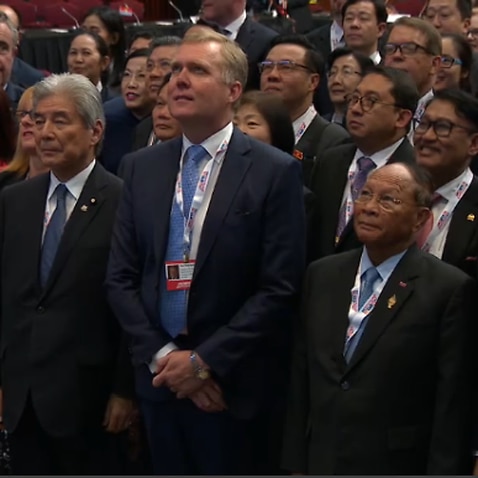 Cosmin Corendea, an international lawyer who helped Fiji develop its relocation and displacement guidelines over the past two years, said the Pacific island nation was the first to develop sophisticated policies for moving climate-hit communities.

That groundwork was a key reason its trust fund was now beginning to attract donations, making it a model for other countries to follow, he said. Ms Ardern described Fiji as "on the frontline of the battle against climate change".

"It's important we support those who contributed the least to rising sea levels and extreme weather but who are experiencing it the most, to resettle their communities in safer places," she said.