The party initially raised the idea in 2017 and it was also part of its policy platform at the 2020 general election. 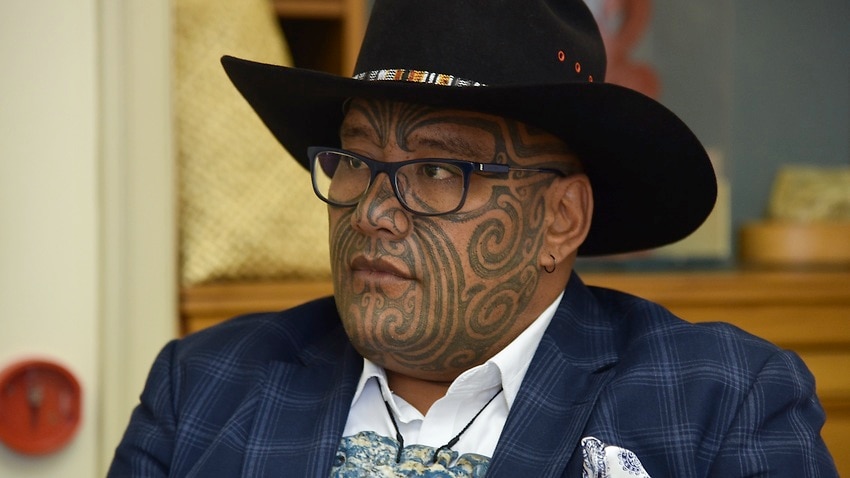 A petition calling for New Zealand's official name to be changed to Aotearoa, the country's Māori name, has been launched and swiftly signed by thousands of Kiwis.

Te Pāti Māori - the country's Māori Party - launched the campaign to coincide with Māori Language Week. By Tuesday afternoon, the petition had gained more than 10,000 signatures.

It comes 49 years after a petition was delivered to parliament which led to Māori becoming an official language.

"It's well past time that te reo Māori was restored to its rightful place as the first and official language of this country," party co-leaders Rawiri Waititi and Debbie Ngarewa-Packer said in a statement.

"We are a Polynesian country, we are Aotearoa."

The petition also calls for Māori language place names to be adopted around the country by 2026.

Ms Ngarewa-Packer said the New Zealand government has a responsibility to "do all that it can to restore the status of our language" to where it was.

"Tangata whenua [Māori people] are sick to death of our ancestral names being mangled, bastardised, and ignored. It’s the 21st Century, this must change."

She said in four decades between 1910 and 1950, there has been a decline in the use and fluency of the Māori language across generations.

"In only 40 years, the colonisers managed to successfully strip us of our language and we are still feeling the impacts of this today."

The Māori Party initially raised the idea in 2017, and also called for state broadcasters to have basic fluency in the Indigenous language.

The proposal was also part of its policy platform at the 2020 general election.

Changing our country's name and town and city names is just dumb extremism.

We are not changing to some name with no historical credibility.

We are for keeping us New Zealand. https://t.co/E7s2YH2kaA

He said the integrity of New Zealand's international image needed to be considered.

"We are not changing to some name with no historical credibility. We are for keeping us New Zealand."

A parliamentary committee considered the issue in 2019, along with a proposal for a referendum.

The committee did not recommend a name change, but noted that the usage of Aotearoa - and bilingual titles - is becoming more common "as an alternative way to refer to New Zealand".

Aotearoa has been used on New Zealand passports since 2009 and on banknotes since 2015.

Prime Minister Jacinda Ardern indicated last year that the government would not be pursuing an official legal name change, saying citizens are using the term Aotearoa more frequently on their own.