New Zealand's National Party leader Todd Muller says he is "not the best person" to lead the party.

Mr Muller made the surprise announcement in a brief early-morning statement, saying it had "become clear to me that I am not the best person to be leader of the opposition... at this critical time".

"The role has taken a heavy toll on me personally, and on my family, and this has become untenable from a health perspective," he said.

"For that reason I will be stepping down as leader effective immediately." 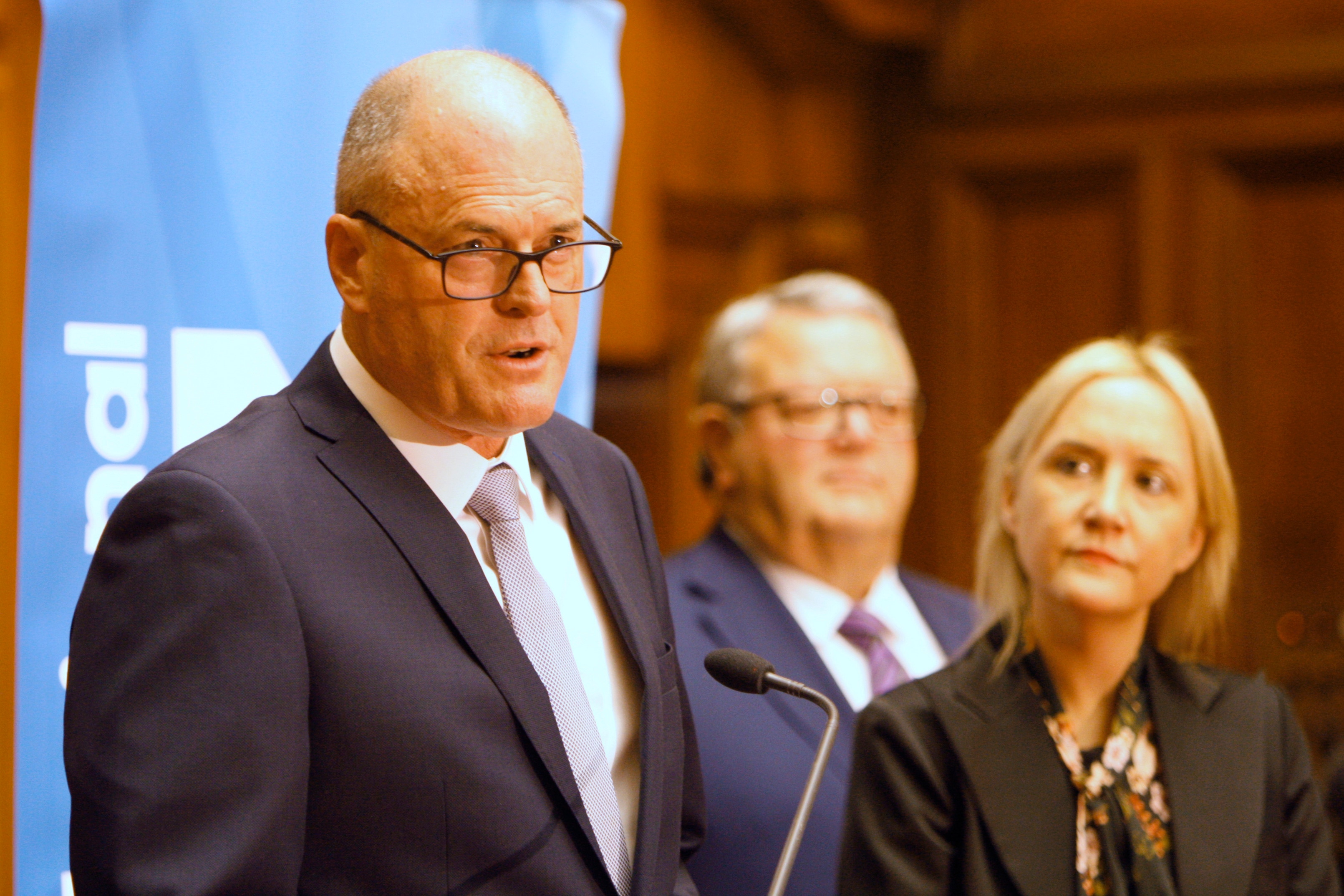 Todd Muller with his deputy Nikki Kaye after deposing Simon Bridges as leader of the National Party in May.
AP

Mr Muller ousted his predecessor Simon Bridges as leader of the centre-right National Party on 22 May amid polls showing record backing for Ms Ardern ahead of the 19 September election.

The 51-year-old clawed back some support for National, taking it to 38 percent against 50 for Ms Ardern's Labour, but still trailed 13 percent to 54 in the preferred prime minister rating. 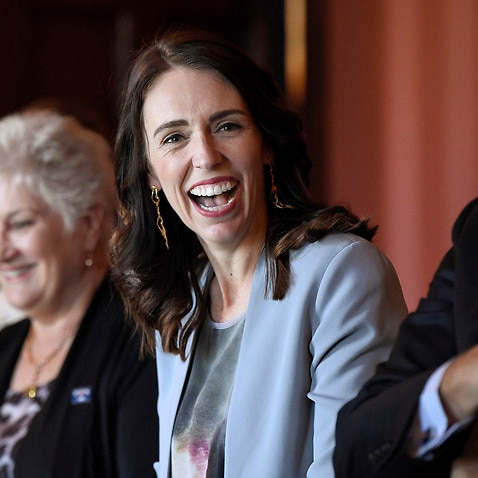 An election like no other: with three months to go, can Jacinda Ardern maintain her extraordinary popularity?

Ms Ardern has won praise for her handling of the coronavirus pandemic, with New Zealand containing the virus and experiencing just 22 deaths in a population of five million.

The youthful leader had faced criticism from Mr Muller after personal details of 18 active COVID-19 cases were sent to the media, but the attack backfired when it emerged last week that the leak came from a member of his own party. 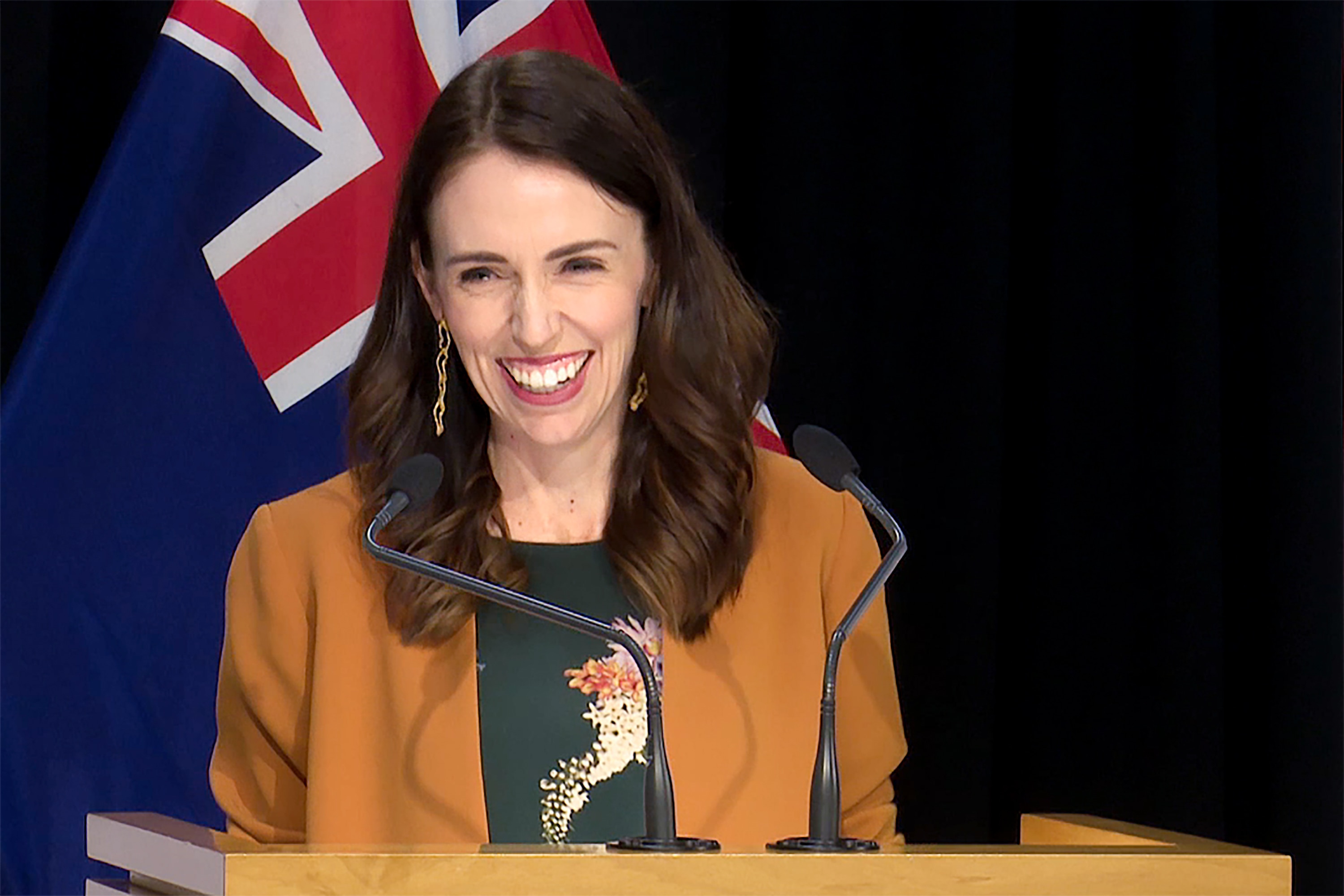 Mr Muller said he would "take some time out of the spotlight" with family and intended to remain in parliament.

His deputy Nikki Kaye is seen as a possible successor, along with the more conservative Judith Collins.