After weeks without any local transmission, there is a new community case of COVID-19 in New Zealand.

New Zealand health officials say they are confident in having contained a new outbreak of COVID-19 after identifying the virus in a maritime worker.

After weeks without a case of COVID-19 in the community, director general of heath Ashley Bloomfield has announced a man had returned a positive result for the virus on Saturday.

Dr Bloomfield said the man was tested on Friday within hours of developing symptoms, and had self isolated as a precaution. "This is a case that shows our systems to identify cases early are working and we have a clear line of investigation into this person's infection," Dr Bloomfield said.

"This case has been caught early and the risk of onward transmission has been quickly contained."

The man worked on ships that have been in Auckland and Port Taranaki in New Plymouth. The announcement came a day after Ms Ardern's Labour Party won a landslide election victory, with her government's handling of the pandemic widely credited as a factor.

Ahead of the vote, Ms Ardern - whose party won 64 seats in the 120-seat parliament - had dubbed it "the Covid election". 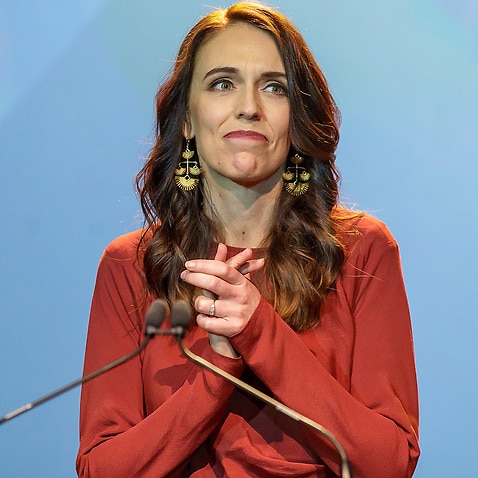 She campaigned on her government's success in eliminating community transmission of the virus, which has caused just 25 deaths in a population of five million.

New Zealand declared in May it has beaten community coronavirus transmission, although a new cluster emerged in Auckland in August forcing the country's largest city back into lockdown for several weeks.