New Zealand says an offer to resettle refugees from Nauru or Manus Island is still on the table, dismissing a report it won't accept single male asylum seekers.

Since 2013, New Zealand's government has publicly offered to settle at least 150 refugees being held on Nauru or Manus Island, but has been rebuffed by successive Australian prime ministers, despite a push by Prime Minister Jacinda Ardern.

Ms Ardern's office said while the prime minister had in the past publicly expressed a preference for women and children to be brought over first under the offer, single men had never been ruled out.

Her officials were not aware of any such directives being made by other departments.

A spokeswoman for New Zealand's Ministry of Foreign Affairs said the offer remained on the table.

"It would be natural to prioritise families because of their high protection needs, but officials have never talked in detail about how to give effect to the offer because Australia has never taken up the offer," she said in a statement.

Anyone resettled would undergo "robust assessment and screening process focusing on credibility, security, risk and settlement", she said. 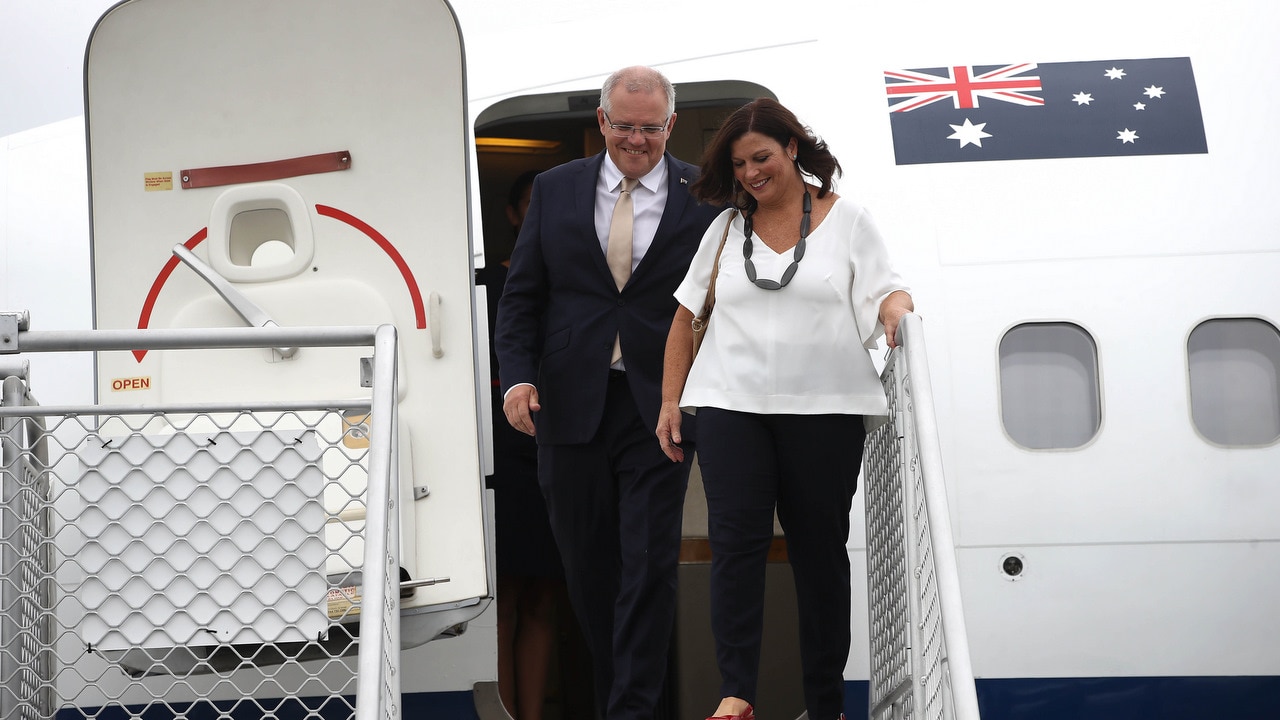 The report comes just as Prime Minister Scott Morrison arrives in New Zealand for regular talks with his Kiwi counterpart, with the pair expected to face questions over the matter.

"I'm concerned that the current government sat on its hands for four years when New Zealand made an offer," he told reporters in Canberra on Friday.

Meanwhile, almost 60 asylum seekers on the islands have failed character assessments since the Department of Foreign Affairs and Trade began screenings in response to new medical transfer laws, according to The Australian.

The Morrison government has attacked the new medevac regime, arguing there's a loophole that prevents people from being sent back to Manus Island and Nauru once they have been transferred to Australia for treatment.

But Labor, who teamed up with crossbench MPs to pass the laws, rejects the claims and has vowed to return asylum seekers once doctors advise they have completed medical treatment.

Mr Shorten accused the government of focusing solely on the issue to distract Australians from other priorities.

"We believe in strong borders, we back regional processing," he said.

Under the new regime, two doctors can recommend asylum seekers currently on Manus Island or Nauru be transferred to Australian territory for treatment.

The government intends to send people to the reopened Christmas Island detention centre, off Western Australia, rather than the mainland.