An Australian man who has spent 10 years imprisoned in Bulgaria after fatally stabbing a man in 2009 says footage of the attack shows he was acting in self-defence.

An Australian man just released from prison in Bulgaria says newly released CCTV footage of the night he fatally stabbed a man in 2007 proves he was acting in self-defence.

Speaking to ABC News from Busmantsi Detention Centre near Sofia, Jock Palfreeman said he felt "vindicated" after watching the video, which appears to show a group of men throwing objects at Palfreeman, knocking him to the ground, and then surrounding him as he tries to run.

It also seems to show a group of men, including 20-year-old victim Andrei Monov, chasing at least one man near St Nedelya Square in central Sofia. The 32-year-old Australian was found guilty of murder in 2009 and spent 10 years in a Bulgarian prison before being granted parole two weeks ago.

Palfreeman has maintained he acted in self-defence after he came to the aid of two Roma being assaulted by Bulgarian Andrei Monov and his friends.

"What I'm convicted for is that I was just waiting in the dark shadows, waiting for a group of people to walk past, a random group of people, and I jumped out and tried to kill everybody," he told ABC News.

"The prosecution in the court said that there was no violence ... and of course to top it all off there was no motivation for my random attack." A still from the newly released CCTV footage.
Supplied

The Australian remains in immigration detention while he awaits the outcome of a bid by Bulgaria's prosecutor-general to have his parole revoked after his release was met with outrage.

Local politicians have slammed the ruling, with some calling for violence against the judges who granted it. In response, almost 300 judges across the country sensationally called on Bulgarian citizens to defend the rule of law against political interference.

Australian Foreign Minister Marise Payne said she was "deeply disappointed" that Palfreeman was still being held in Bulgaria.

"I am concerned ... that there may be a range of non-legal considerations ... that are influencing this matter, and I want to be sure that the law is being applied consistently," Ms Payne told ABC Radio on Wednesday. 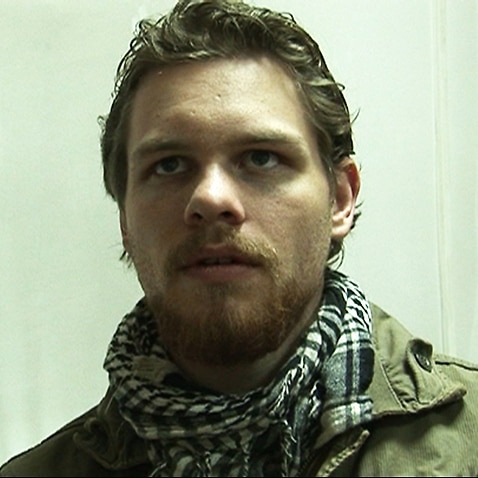 "I am strongly of the view that he should be treated in accordance with Bulgarian law and that he be allowed to return to Australia immediately."

Palfreeman's father, Simon Palfreeman, said his son's release was not just about his freedom, but respect for the rule of law. 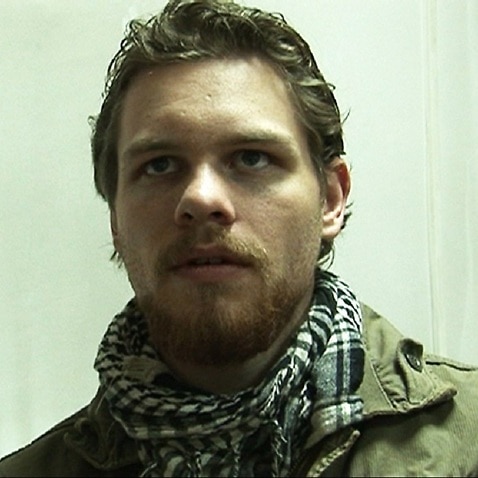 "Jock has been given parole by three senior judges in the Supreme Court of Appeals. Yet, the Bulgarian authorities have illegally detained Jock and made an unprecedented attack on the judiciary to try and reverse the decision," he said.

"It is a clear breach of Jock's human rights."