Officers from the Australian Federal Police have raided the home of a journalist over a story on proposed new powers for Australia's digital spy agency.

Federal police have raided the home of a journalist over a 2018 story detailing an alleged government proposal to spy on Australians.

The story in question had included images of letters between the heads of the Home Affairs and Defence departments, discussing potential new powers for the Australian Signals Directorate (ASD). 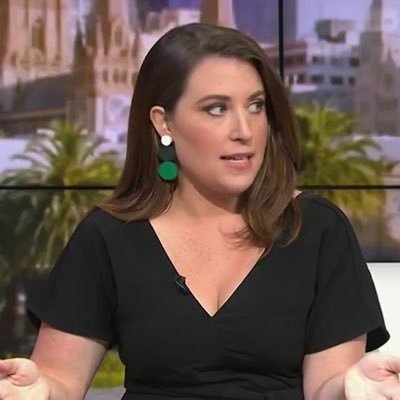 The powers would have allowed the ASD's cyber sleuths to monitor Australian citizens and businesses on home soil, rather than being limited to gathering intelligence on foreigners, the story said.

The AFP said the raid is in relation to "alleged unauthorised disclosure of national security information" and that no arrests are expected on Tuesday.

"Police will allege the unauthorised disclosure of these specific documents undermines Australia's national security," the agency said in a statement.

"There is no proposal to increase the ASD's powers to collect intelligence on Australians or to covertly access their private data," they said.

During this May 2018 press conference I asked @PeterDutton_MP about @annikasmethurst story he suggested the idea they were planning to spy on Australian citizens was "nonsense" Today her house was raided warranted AFP are going through her belongings https://t.co/l5EEalnOSP

They said ASD's cybersecurity function was being enhanced under laws establishing the organisation as an independent statutory agency within Defence.

But they argued its function entails "protecting Australians from cyber-enabled crime and cyber-attacks, and not collecting intelligence on Australians".