Australian news publishers have had their Facebook pages restored after they were blacked out for a week.

Facebook has reversed its ban on news content in Australia after the government's new media bargaining code, which forces social media giants to compensate news publishers, passed parliament on Thursday.

The Facebook pages of media publishers, including SBS News, were reinstated early on Friday morning a week after the social media giant abruptly blocked Australian users from posting or sharing article links.

Users navigating to news pages during the ban found generic grey bars where custom cover photos used to sit, and the message "no posts yet" in place of news content and shared stories. 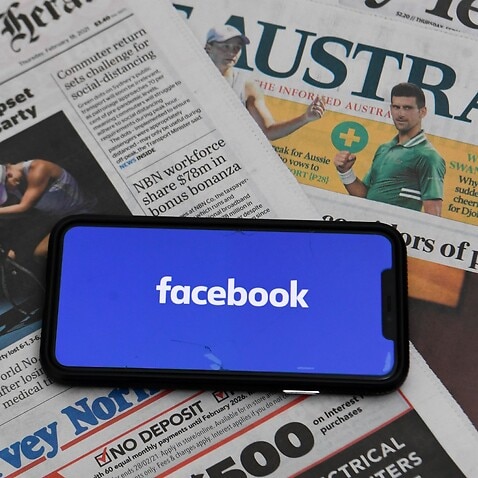 The move was widely criticised across the world, with warnings the absence of news would allow misinformation to flourish.

But on Wednesday evening, Facebook announced it had agreed to restore news pages in the coming days after striking a deal with the federal government to amend the legislation.

The new legislation provides a framework for news publishers to force tech giants to enter a binding arbitration process to allow them to be paid for the use of their content. It also allows the treasurer to designate platforms that would then be forced to pay for news.

Treasurer Josh Frydenberg told 2GB on Friday it was a "significant piece of legislation" which passed after years of extensive negotiations.

"There's been a lot of back and forth, and it's fair to say Google and Facebook didn't want this code in existence, but today it has and as a result, Australian news media businesses will get paid for content and journalism will be sustained in this country," he said.

Mr Frydenberg said his discussions with Facebook's chief executive Mark Zuckerberg had been "respectful" and "constructive".

Prime Minister Scott Morrison on Friday said Australia had stood up for itself despite threats from social media companies.

"Global tech giants are changing the world, but we can't let them run the world," he told reporters in Sydney. "People in free societies like Australia, who go to ballot boxes and who go and they vote, that's who should run the world."

William Easton, managing director of Facebook Australia and New Zealand, said in a statement on Tuesday they were "pleased" to reach an agreement with the government after "constructive discussions". 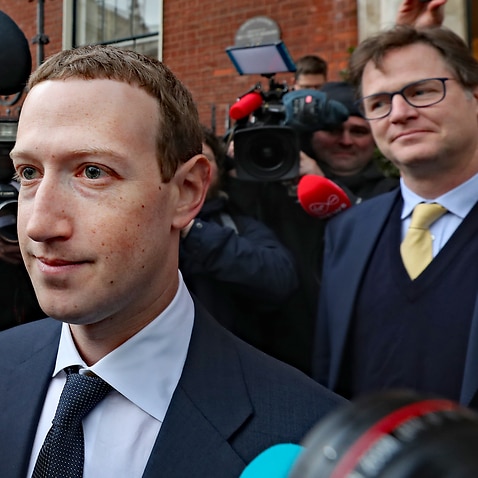 "We are satisfied that the Australian government has agreed to a number of changes and guarantees that address our core concerns about allowing commercial deals that recognise the value our platform provides to publishers relative to the value we receive from them," he wrote.

The social media company previously conceded it "erred on the side of over-enforcement" when it introduced the blanket ban, which inadvertently impacted a number of non-news pages including health, domestic violence, and weather services.