Nationals MP Barnaby Joyce says his own financial challenges prompted him to break ranks to call for an increase in Newstart.

Nationals MP Barnaby Joyce says his personal experience of struggling to support two families on his $211,000 salary has given him a greater insight into the difficulties faced by unemployed Australians.

The former deputy prime minister has been forced to clarify his financial position after The Courier Mail reported that he's taken to turning off the heater at night, butchering his own sheep for meat and rarely eats out to make ends meet. The New England MP, who now has six children, also told the newspaper that he considers buying a cup of coffee a treat, but Mr Joyce says he's not looking for sympathy.

"I'm not skint. We are not handing the can around," Mr Joyce told reporters at Parliament House on Monday.

"I'm on an incredibly good salary, how someone gets by on $280 a week god only knows." Mr Joyce said his personal money struggles since the breakdown of his first marriage had opened his eyes to the inadequacy of Newstart.

"That gives you a far greater sense of empathy than you had before and you can either use that for something positive and I'm trying to do that with this Newstart discussion," he said.

The former Nationals leader is actively lobbying his colleagues in the Coalition to support an increase to the Newstart payment, which hasn't been raised above inflation since 1994. 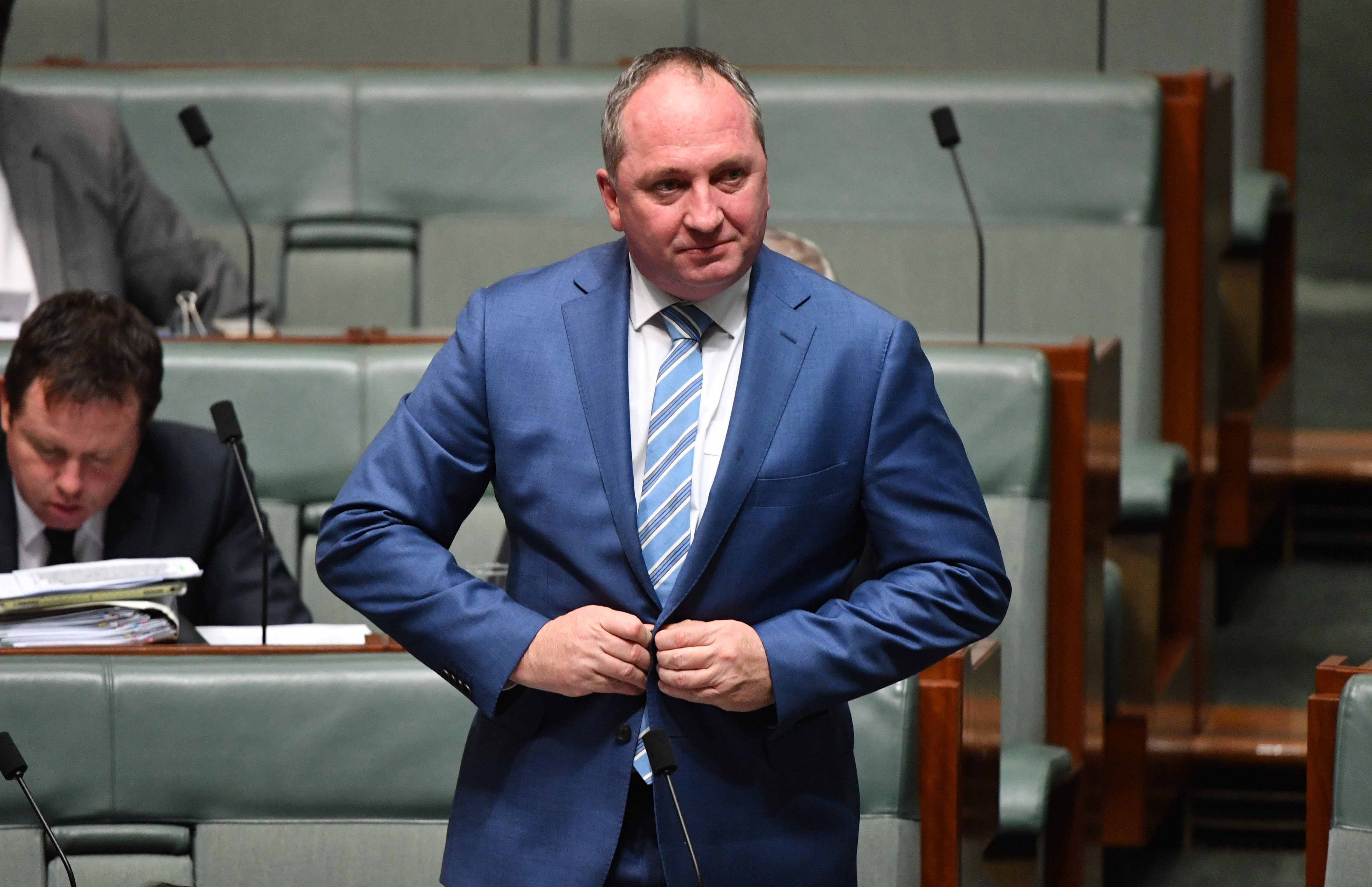 "Whatever the cause of Barnaby's epiphany, it is really good he has now acknowledged that after six years under this government, people are doing it very, very tough," Mr Fitzgibbon said.

One Nation Senator Pauline Hanson took a harsher approach, saying many people would want to be earning his wage.

"What a ridiculous stupid way to explain himself," she told Nine's Today program. One Nation Senator Pauline Hanson says Barnaby Joyce's explanation for calling for an increase to Newstart is stupid.
AAP

Mr Joyce has suggested the increase should be tied to a cashless debit card - an idea rejected by welfare groups that want the payment raised by $75 a week.

"People on income support are some of the best money managers, because every single dollar counts when you are on a low income," Greens Senator Rachel Siewert said.

“Just because people are unemployed doesn’t mean that they can’t manage their finances. It is insulting and paternalistic to consider otherwise."

Prime Minister Scott Morrison earlier this month rebuffed Mr Joyce's calls for an increase to Newstart, arguing 99 per cent of recipients receive an additional payment such as the energy supplement or rent assistance, and that it is meant to be a short term support between jobs. 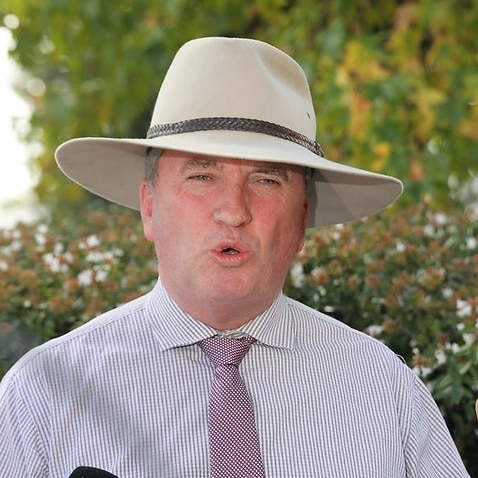 "It’s about getting people into jobs," Mr Morrison said earlier this month.

But on average, Australia's 700,000 Newstart recipients have spent three years out of work.

A Senate inquiry into the issue was launched after several Coalition backbenchers broke ranks to publicly call for an increase and Labor strengthened its position.