Hundreds of Victorian women who applied for affordable housing through a women's charity have been turned away because there was no availability.

Nine out of ten Victorian women who applied for affordable housing this year through a women's charity were turned away.

Of the 449 women who applied for housing through the YWCA since January, only 45 could get affordable housing, data from the women's advocacy organisation showed. 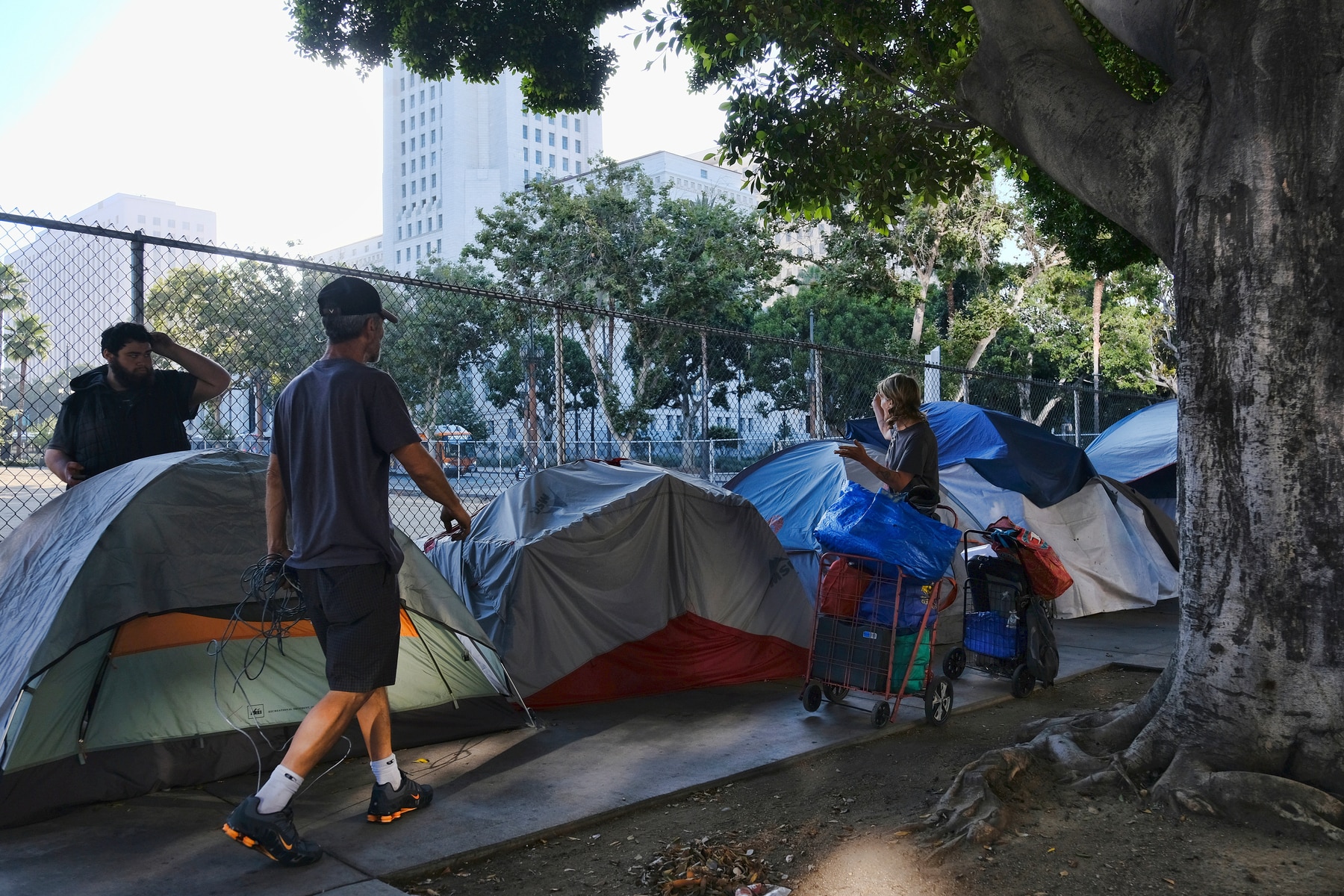 Hundreds of Victorian women who applied for affordable housing through a women's charity have been turned away.
AP

Nearly two-thirds of the women who applied for housing through the organisation experienced family violence and many were living in crisis accommodation, were homeless or couch-surfing. ‘Five of us slept in a car’: What it’s like being a homeless refugee in Australia

Melbourne woman Yoshi fled her home because and was able to get accommodation through the YWCA.

"I felt safe there because everyone had had similar experiences to me and understood what I was going through," she said. She spent four years in a rooming house but is now in private accommodation.

"Living in my own home feels like living in a castle! I feel hopeful, like my future will be much happier with more opportunities," Yoshi said. 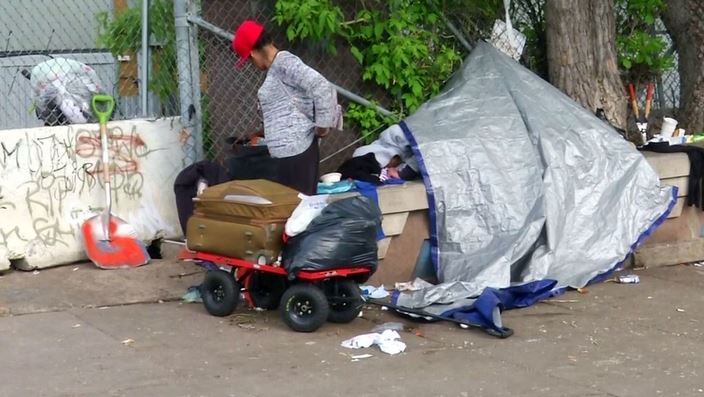 Nearly two-thirds of the women who applied for housing through the organisation experienced family violence.
Reuters

While many women needed accommodation after fleeing domestic violence, with one-third of applications came from women aged 45 and over.

"There's a growing group of older women who have been unpaid carers, who worked in casual jobs and have little to no savings or superannuation and are at risk of homelessness," Ms Berriman said. 5,800 defence veterans are homeless in Australia

She said a national strategy was needed to address the affordable housing shortage across the country.

"We need a catalytic investment in housing stock. Half a million social and affordable rental homes are needed to meet demand across Australia," she said.

The call for more housing comes as World Homelessness Day is held on Thursday.