Prime Minister Scott Morrison says he does not believe gay people go to Hell, after Bill Shorten criticised him for not answering a question on his faith.

Prime Minister Scott Morrison has been forced to clarify that he does not believe gay people go to Hell after he earlier did not answer a question about his religious beliefs on gay people.

”I’m not running for the Pope, I’m running for the Prime Minister” @ScottMorrisonMP says his religion should not be mixed with politics when asked about why he waited a day to respond to questions on whether gay people will go to hell #auspoI #AusVotes19 @SBSNews pic.twitter.com/xpcoyryPE5

Earlier, Labor leader Bill Shorten said Scott Morrison should have immediately ruled out the idea that gay people go to Hell when asked about it.

The prime minister was asked on Monday if he believed gay people go to Hell, after religion crept into the campaign on Monday. 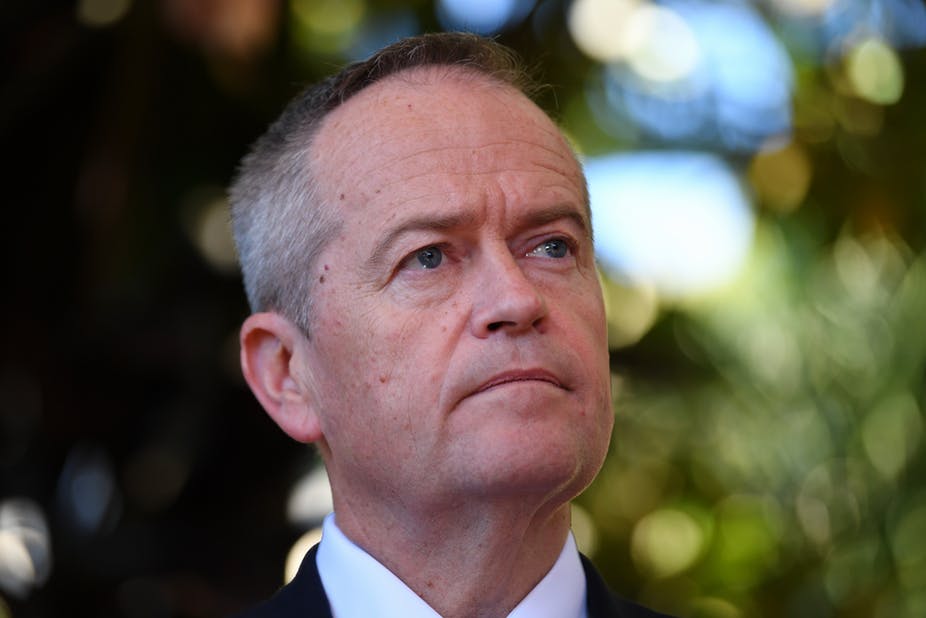 Bill Shorten has launched an attack on the PM over gay marriage.
AAP

"I support the law of the country and I always don't mix my religion with politics and my faith with politics," he told reporters.

Mr Shorten says he can't believe the issue is even being raised in the campaign, but that Mr Morrison's response wasn't good enough.

"I cannot believe that the prime minister has not immediately said that gay people will not go to Hell," he told reporters in Tasmania on Tuesday. 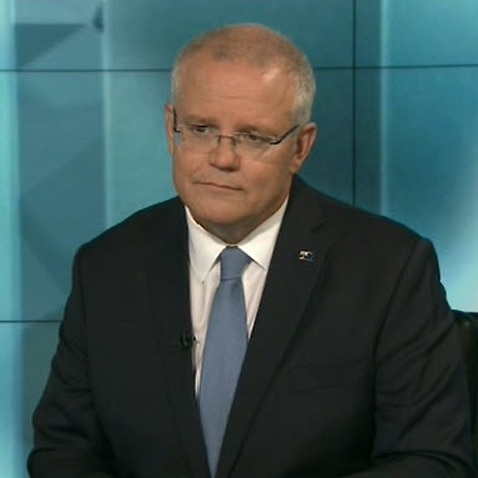 "This country needs to really lift itself and the political debate and coverage needs to lift itself in the next four days."

The Labor leader said his own views were firm. 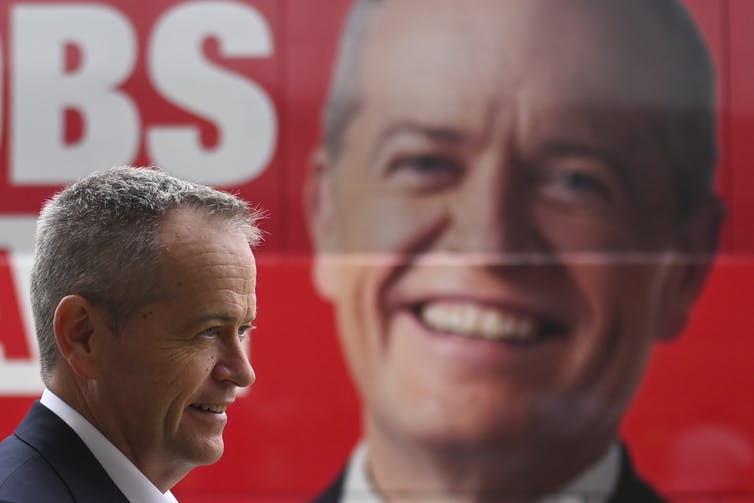 "The nation has got to stop eating itself in this sort of madness of division and toxicity."

While being questioned on Monday, Mr Morrison would not say whether his personal opposition to same-sex marriage had changed since it was legalised following a national vote in 2017. "It's law, and I'm glad that the change has now been made and people can get on with their lives, that's what I'm happy about," he said.

Wallaby star Israel Folau is facing the sack after posting on social media that "gays would go to Hell".

He has been backed in by a number of media commentators, lobby groups and free speech advocates.