A doctor who assessed a resident at an aged care facility in Sydney's west has told an inquiry there was no time limit on the use of physical restraints.

A 72-year-old man with dementia was repeatedly physically restrained and left "drooling" at a western Sydney aged care facility, an inquiry has been told.

A hearing of the aged care royal commission in Sydney on Tuesday examined the use of physical restraints and medication to manage Terry Reeves, who lived in Garden View Aged Care for 10 weeks.

His daughter, Michelle McCulla, told of her family's anguish at seeing him restrained 30 times during his short stay. 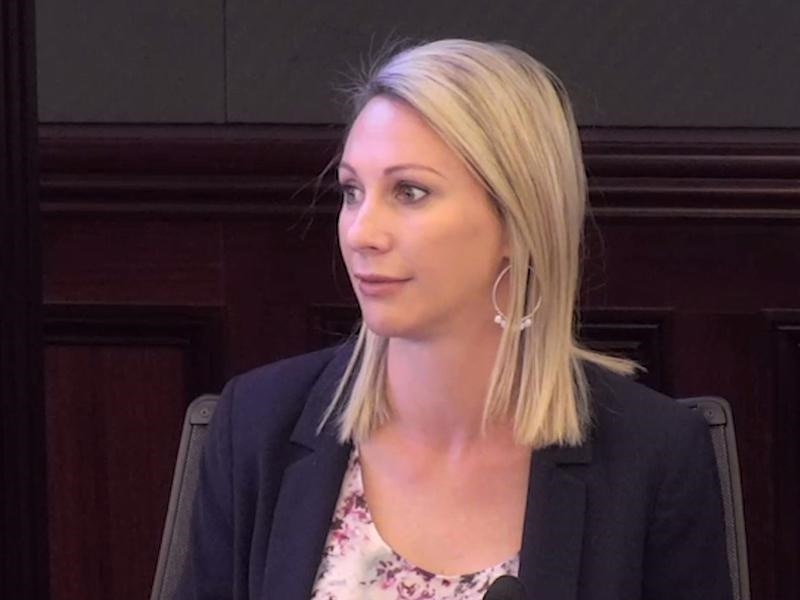 They had been advised he would only be restrained during peak periods or as a last resort and never for long, the commission heard.

Ms McCulla recalled one visit to the Merrylands facility when she saw her father in a small room where there was a line of chairs in which residents were restrained with lap belts.

He was asleep, had his head in his chest and was drooling, she said.

During another visit, she found her father asleep with a piece of meat lodged in his throat and he was "soiled quite badly, all the way up his back". 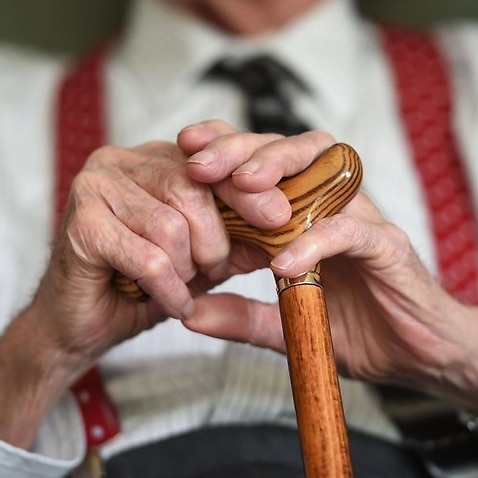 She was convinced nurses had given him the antipsychotic medication Risperidone, to which he didn't respond well, but they assured her they hadn't.

During questioning by counsel assisting the commission Paul Gray, the facility's director of nursing Kee Ling Lau admitted Mr Reeves was physically restrained before the facility sought consent from his family. 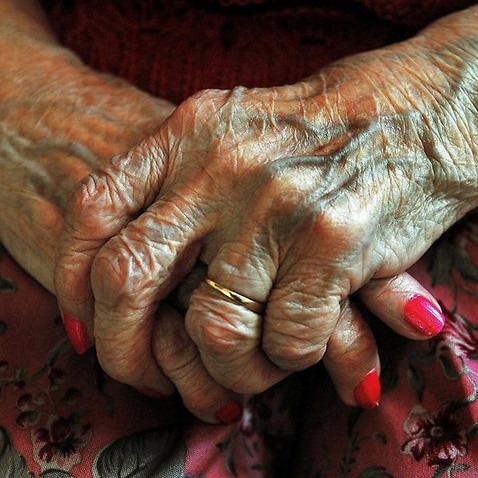 Kenneth Wong, a GP who assessed Mr Reeves when he arrived at the facility, told the commission physical restraints should only be used when there's no other alternative.

Dr Wong also revealed there was no time limit on the use of restraints and it instead depended on the nurses to use their judgement.

The Sydney hearings continue on Wednesday.