Prime Minister Scott Morrison says no decision will be made on lifting international passenger arrival caps until mid-February.

Australians trapped overseas will have to wait until at least mid-next month for arrival caps to be lifted as more entry restrictions come into force. "We have to put the public health and safety within our borders first," he told reporters in Brisbane.

There are 38,000 Australians seeking to return home with the list steadily growing as the virus tears through large parts of the world.

Mr Morrison said the government had exceeded its own expectations with 79,000 people returning to the country since September.

He welcomed Emirates' decision to resume flights to Australia from next week after a snap cancellation left hundreds in limbo. 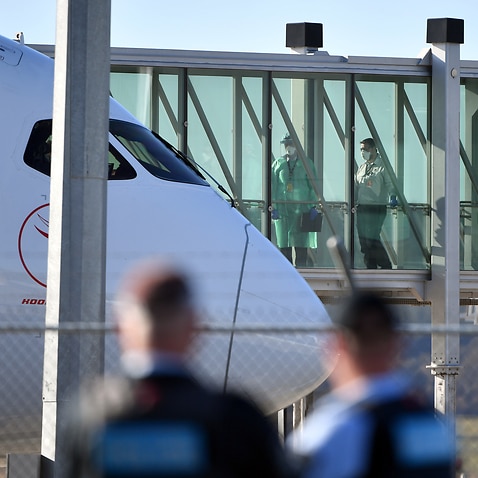 National cabinet was briefed on new travel protocols that mandate tests and masks on all flights entering Australia.

Passengers will need to display evidence of a negative result from a coronavirus test taken within three days of their scheduled departure.

Queensland was due to make a proposal at national cabinet about shifting quarantine from capital city hotels to remote mining camps. But the issue was only briefly referred to, with the prime minister and Premier Annastacia Palaszczuk set to discuss it at a one-on-one meeting in Brisbane later on Friday.

Mr Morrison cooled on the idea during the week after meeting locals from Gladstone, the central Queensland hub near the mooted quarantine facility.

"The hotel quarantine system remains incredibly important to getting Australians home," he said.

"Where there are other facilities we've been able to put in place, like particularly the Northern Territory, that's proven to be quite effective." 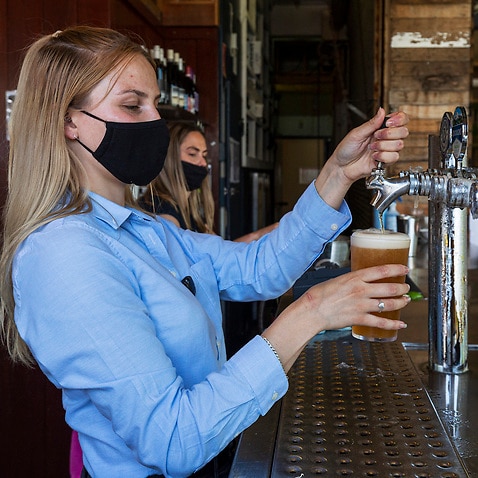 He echoed local concerns about the potential impact on the mining industry with a vast amount of maintenance work scheduled for the next 12 months.

"The prospect of that being impacted in a community like that needs to be carefully considered." 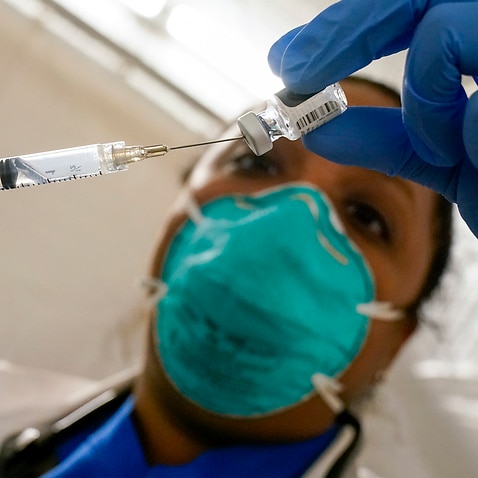 "Why haven't we got the federal government actually coming up with a plan which has quarantine arrangements around the country which allow stranded Australians to get home?" he told the Nine Network.

Home Affairs Minister Peter Dutton is worried fly-in, fly-out workers coming to Gladstone could be exposed to coronavirus and infect other parts of the country.

"People in Gladstone are really scratching their heads as to why they need to have a quarantine facility in their backyard," he told Nine.

Eight-year-old Monty lives with a rare disease. Here's what his family want you to know

First doses of AstraZeneca coronavirus vaccine touch down in Australia