OPINION: There is no free speech argument in existence that suggests an incitement of lawlessness and violence is protected speech.

The recent storming of the US Capitol has led a number of social media platforms to remove President Donald Trump’s account. In the case of Twitter, the ban is permanent. Others, like Facebook, have taken him offline until after President-elect Joe Biden’s inauguration next week.

This has led to a flurry of commentary in the Australian media about “free speech”. Treasurer Josh Frydenberg has said he is “uncomfortable” with Twitter’s removal of Mr Trump, while the acting prime minister, Michael McCormack, has described it as “censorship”.

Meanwhile, MPs like Craig Kelly and George Christensen continue to ignore the evidence and promote misinformation about the nature of the violent, pro-Trump mob that attacked the Capitol. A growing number of MPs are also reportedly calling for consistent and transparent rules to be applied by online platforms in a bid to combat hate speech and other types of harmful speech.

Some have conflated this effort with the restrictions on Mr Trump’s social media usage, as though both of these issues reflect the same problem.

Much of this commentary is misguided, wrong and confusing. So let’s pull it apart a bit.

There is no free speech 'right' to incite violence

There is no free speech argument in existence that suggests an incitement of lawlessness and violence is protected speech.

Quite to the contrary. Nineteenth century free speech proponent John Stuart Mill argued the sole reason one’s liberty may be interfered with (including restrictions on free speech) is “self-protection” — in other words, to protect people from harm or violence.

Additionally, incitement to violence is a criminal offence in all liberal democratic orders. There is an obvious reason for this: violence is harmful. It harms those who are immediately targeted (five people died in the riots last week) and those who are intimidated as a result of the violence to take action or speak up against it.

It also harms the institutions of democracy themselves, which rely on elections rather than civil wars and a peaceful transfer of power.

To suggest taking action against speech that incites violence is “censoring” the speaker is completely misleading. 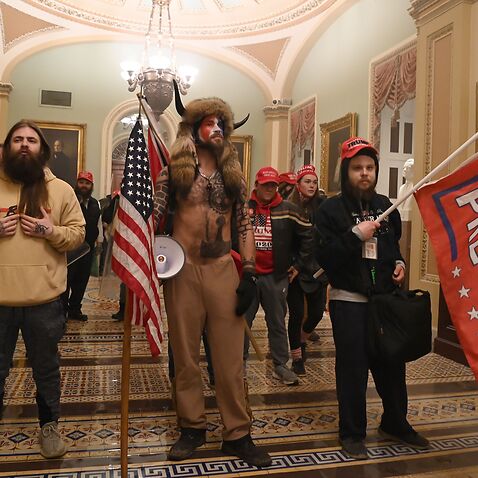 There is also no free speech argument that guarantees any citizen the right to express their views on a specific platform.

It is ludicrous to suggest there is. If this “right” were to exist, it would mean any citizen could demand to have their opinions aired on the front page of the Sydney Morning Herald and, if refused, claim their free speech had been violated.

What does exist is a general right to express oneself in public discourse, relatively free from regulation, as long as one’s speech does not harm others.

Mr Trump still possesses this right. He has a podium in the West Wing designed for this specific purpose, which he can make use of at any time.

Were he to do so, the media would cover what he says, just as they covered his comments prior to, during and immediately after the riots. This included him telling the rioters that he loved them and that they were “very special”. 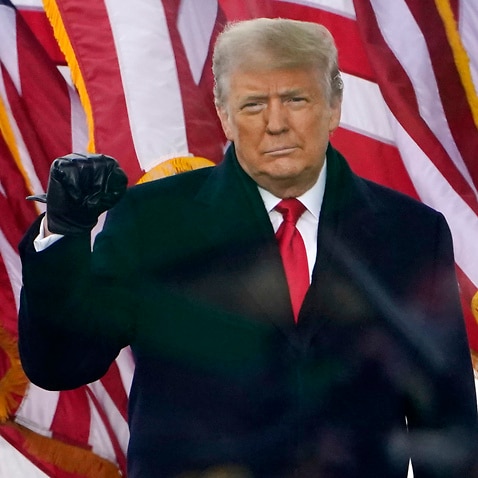 Does the fact he’s the president change this?

In many free speech arguments, political speech is accorded a higher level of protection than other forms of speech (such as commercial speech, for example). Does the fact this debate concerns the president of the United States change things?

No, it does not. There is no doubt Mr Trump has been given considerable leeway in his public commentary prior to — and during the course of — his presidency. However, he has now crossed a line into stoking imminent lawlessness and violence.

This cannot be protected speech just because it is “political”. If this was the case, it would suggest the free speech of political elites can and should have no limits at all.

Yet, in all liberal democracies – even the United States which has the strongest free speech protection in the world – free speech has limits. These include the incitement of violence and crime. 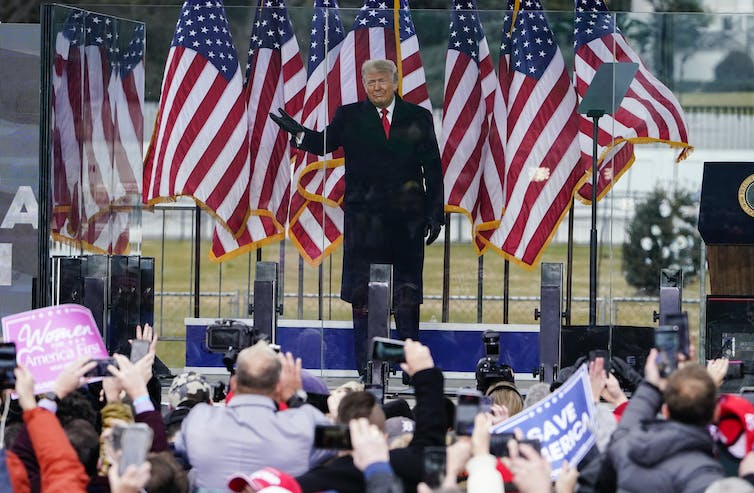 The last decade or so has seen a vigorous debate over the attitudes and responses of social media platforms to harmful speech.

The big tech companies have staunchly resisted being asked to regulate speech, especially political speech, on their platforms. They have enjoyed the profits of their business model, while specific types of users – typically the marginalised – have borne the costs.

Facebook has even created an independent oversight board to arbitrate disputes over their decision making on content moderation.

They do not always do very well at this. One of the core problems is their desire to create algorithms and policies that are applicable universally across their global operations. But such a thing is impossible when it comes to free speech. Context matters in determining whether and under what circumstances speech can harm. This means they make mistakes.

The calls by MPs Anne Webster and Sharon Claydon to address hate speech online are important. They are part of the broader push internationally to find ways to ensure the benefits of the internet can be enjoyed more equally, and that a person’s speech does not silence or harm others.

Arguments about harm are longstanding, and have been widely accepted globally as forming a legitimate basis for intervention.

But the suggestion Mr Trump has been censored is simply wrong. It misleads the public into believing all “free speech” claims have equal merit. They do not.

We must work to ensure harmful speech is regulated in order to ensure broad participation in the public discourse that is essential to our lives — and to our democracy. Anything less is an abandonment of the principles and ethics of governance.

Katharine Gelber has received funding from the Australian Research Council.