Businesses are signing up to China's mobile payment services to tap into the lucrative Chinese tourism and international student markets.

Vicky Yang pays for her groceries, not with cash or card, but by using an app on her mobile phone.

The 25-year-old international student simply scans the Sydney supermarket's QR code with her smartphone, and in seconds the transaction is completed.

"It's very convenient ... you don't need to take your bank card or cash. You just take out your mobile phone and you can pay," Ms Yang told SBS News in Mandarin.

The most popular apps are Alipay, owned by e-commerce giant Alibaba, and WeChat Pay, from messaging app Wechat. Only Chinese citizens with a Chinese bank account can set up accounts.

The practice is common in Ms Yang's hometown of Beijing and now she can do the same in a growing number of stores in Australia. 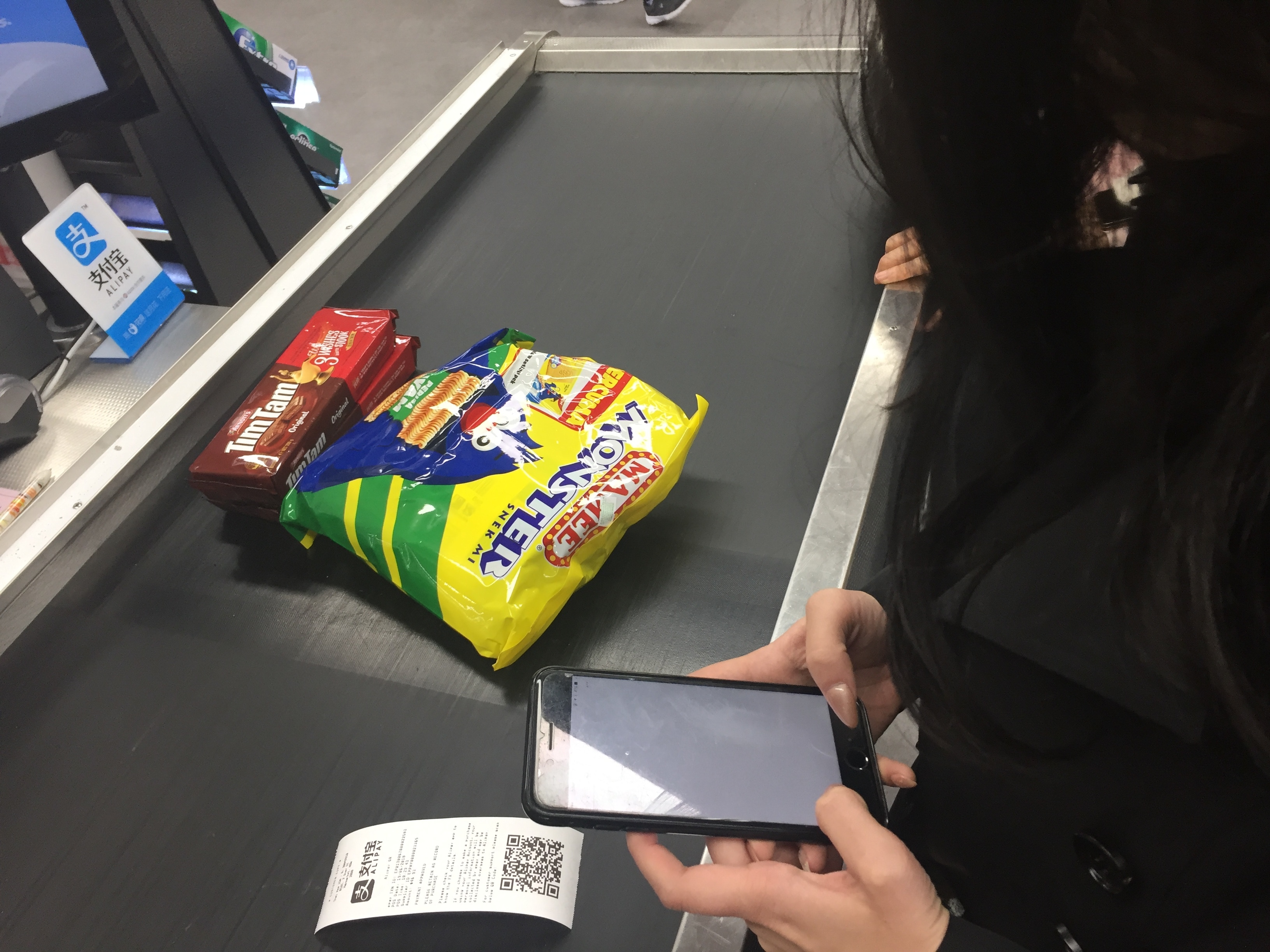 The payment is made by scanning a QR code.
SBS

Supermarkets and chemists across the country, as well as some taxi companies, are beginning to accept Chinese mobile payments, capitalising on Australia's growing number of tourists and international students.

Mariana Yudas is the manager at an IGA store near Sydney's Chinatown, which began using Alipay seven months ago.

"We have a lot of Chinese customers in Australia so it's very good, we attract more customers to come to the store," she said. Alipay Australia CEO George Lawson said it expanded its services overseas to allow its highly-active Chinese customers to pay with a method they are familiar with.

"We've got 800 million consumers using Alipay in China and what we're trying to do is trying to enable them to be able to pay in their preferred method when they're in Australia."

"It's not necessarily going to mean a dramatic increase in revenues to retailers, restaurants or shops,” Simon Henry, founder of China-Australia business consultancy UWai, said.

“It's just a form of convenience for the Chinese consumers to choose an alternate payment method."

There are also concerns about the large amounts of data the tech giants behind the apps have access to.

Associate Professor Jeannie Paterson, from Melbourne University's law school, said companies like Alipay and Wechat Pay are able to track their customers wherever they are in the world and now they'll know how Australian businesses operate too. 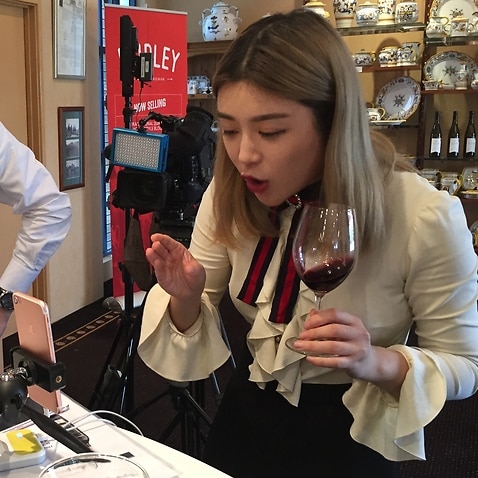 “Alibaba and Wechat, like any other technology company - Google, Amazon, or Apple - are collecting large amounts of data about people, which they combine with the data from other sources to really have a 360 perspective on our shopping habits, our political beliefs and our interactions with other people,” she said.

“We don't know what happens to that information in China. We don't how it's controlled. We don't know about the rules. About who it can be passed to. 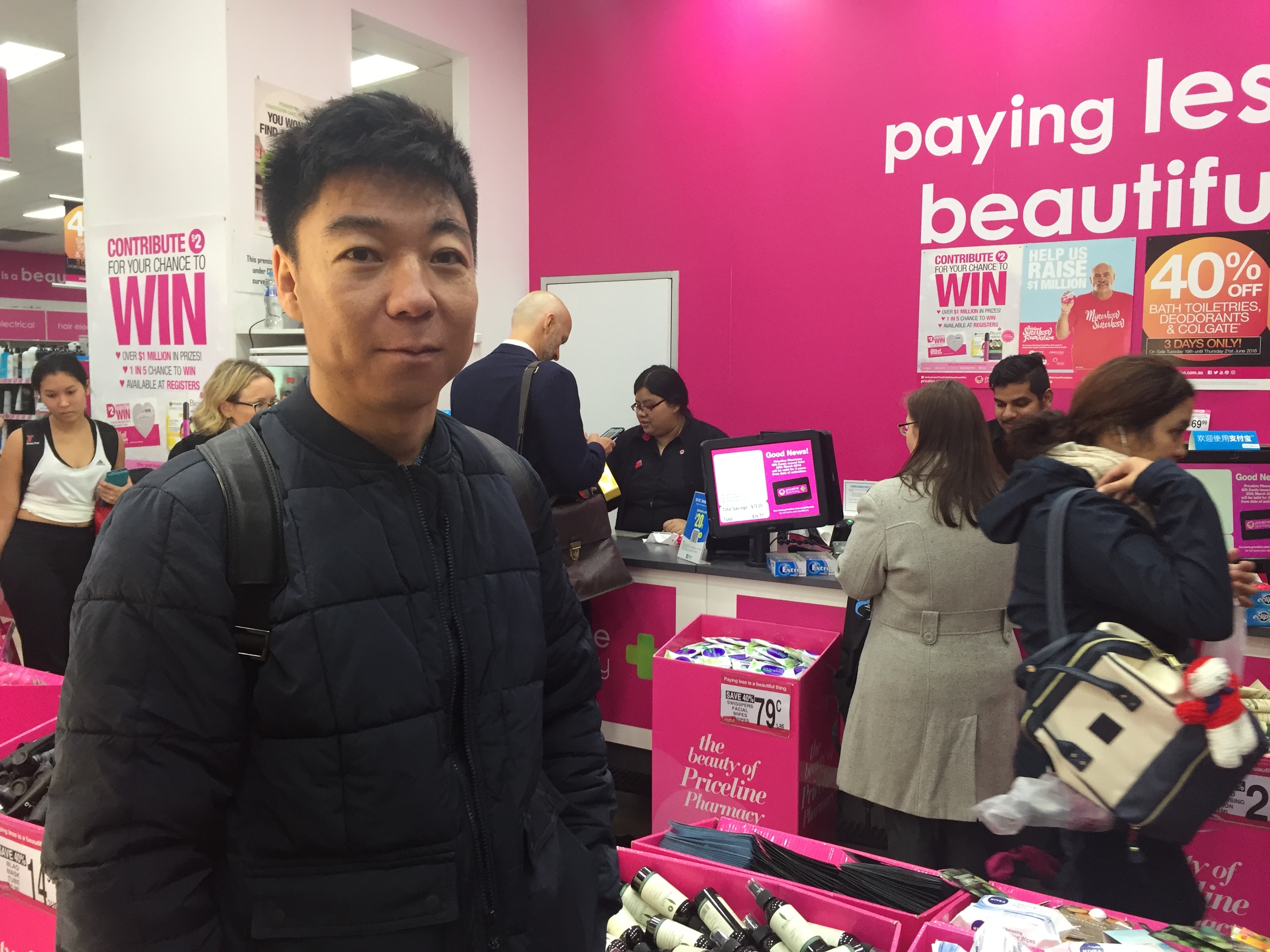 She suggests regulation is needed to ensure consumer’s rights are protected.

But for some, it's a risk they're prepared to take.