The medal was awarded to the International Campaign to Abolish Nuclear Weapons (ICAN) in 2017 in recognition of their work on the adoption of the global treaty to ban nuclear weapons. The route of the 900-kilometre bike trek.
Ride With GPS 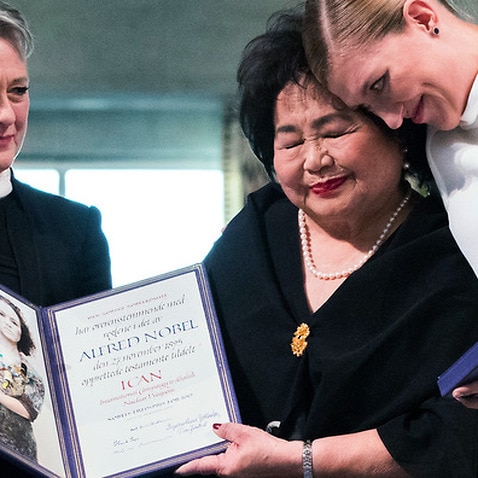 The dream was achieved in July 2017 when a legally-binding treaty on the prohibition of nuclear weapons was adopted in a vote by 122 nations, but Australia was not among them. 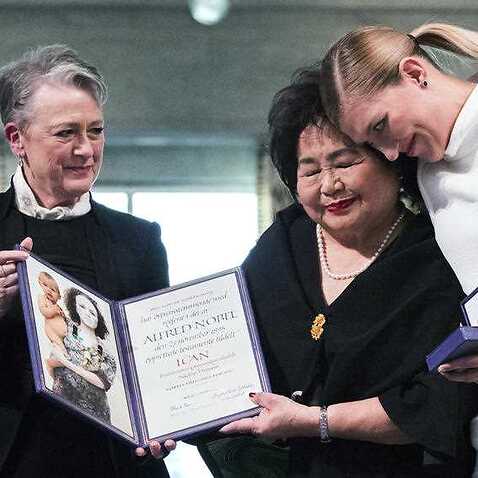 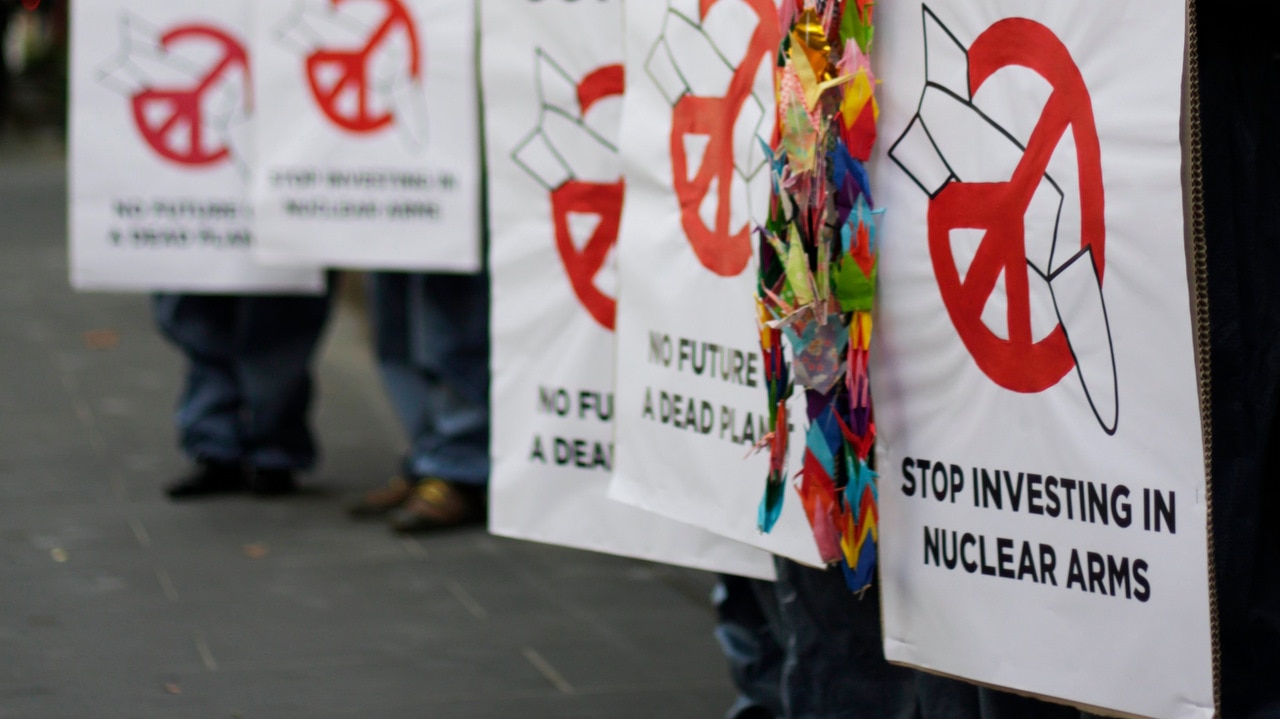 ICAN activists during a protest against investments in nuclear weapons in Melbourne.
ICAN