Lawyers say they have filed a class action on behalf of Indigenous stockmen, farmhands and domestic labourers who were forced to work for little or no pay during the last century.

A landmark class action has been launched on behalf of Indigenous people who lawyers allege worked as stockmen, farmhands, and domestic labourers across the Northern Territory for little or no pay during the last century.

Melbourne law firm Shine Lawyers announced the action on Friday, saying the federal government owes compensation to Northern Territory workers who had their wages held in trust accounts under so-called protective legislation in place between 1933 and 1972.

Many of the trust accounts were never released in full, or at all, to workers, who were often paid in food rations instead of wages, Shine said in a statement. 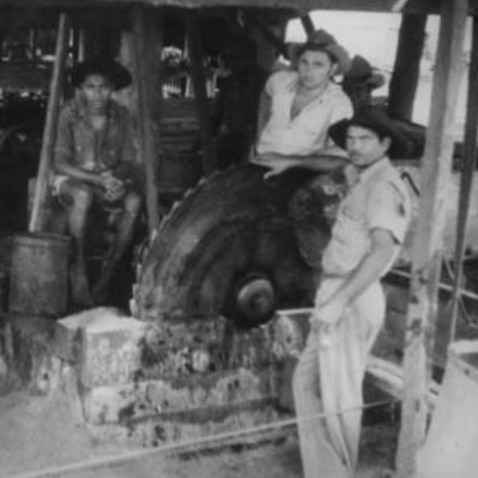 The head of class actions at Shine Lawyers, Jan Saddler, said the case was also about acknowledging the pain historic government policies had caused Indigenous Australians.

“Under these discriminatory laws, the Commonwealth got away with robbing Indigenous Australians of their hard-earned wages, meaning those who were already separated from their families entered a vicious cycle of poverty that was preventable,” she said.

“Rather than sweeping this injustice under the rug, we must address the mistakes of the past if we’re to have any chance of a brighter future.”

The action was filed in the Federal Court late on Thursday, the law firm said.
READ MORE Indigenous man Thomas Conway, who was 11 years old when he was sent to work on the Northern Territory’s largest pastoral property, said he was forced to work 12 hours a day for no money.

“I worked on water bores or in the timber yard or stockyard,” he said in the statement, “there was no money, just working for the white man.”

In 2019, a class action over stolen wages on behalf of an estimated 10,000 Indigenous workers in Queensland was settled with the state government for $190 million.

A similar action was filed against the Western Australian government last year, accusing them of holding thousands of Indigenous worker’s wages in trust accounts which were never repaid.
READ MORE 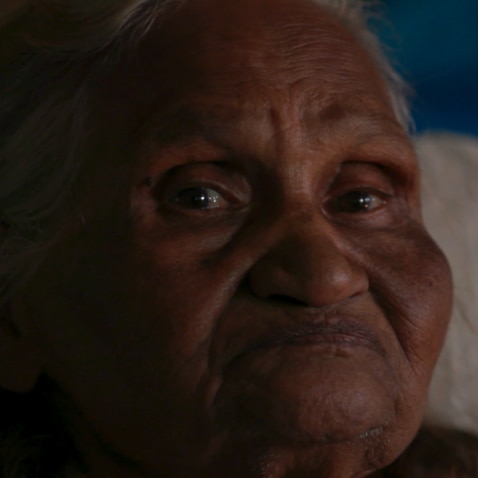 Stolen wages and generations of disadvantage: Is this Australia’s version of slave labour?

Litigation Lending Services, who are funding the action, said they were proud to support a “pathway to justice” for Aboriginal workers.

“Australians expect a fair day’s pay for a fair day’s work and it’s embarrassing the Commonwealth has not already acted to resolve this injustice,” said LLS director Nyunggai Warren Mundine, who is also on the SBS board.

Anyone subject to the relevant legislation who believes they had their wages stolen, including the descendants of deceased workers, are eligible to join the action.

Federal Minister for Indigenous Australians Ken Wyatt has been contacted for comment.