Accused murderer John Chardon has denied he demanded sex in exchange for helping students he financially supported in the Philippines, while under cross-examination in a Brisbane court.

A Gold Coast businessman accused of murdering his estranged wife amid a bitter divorce row says he's not Superman and couldn't have sex with every person who offered it.

Novy Chardon, 34, went missing on February 6, 2013 - the same day her husband, John William Chardon, 71, received a letter from divorce lawyers concerning custody of their two children and the division of his assets.

The mother-of-two's body has never been found.

More than six years after she disappeared, Chardon is fighting a murder charge in the Supreme Court in Brisbane. 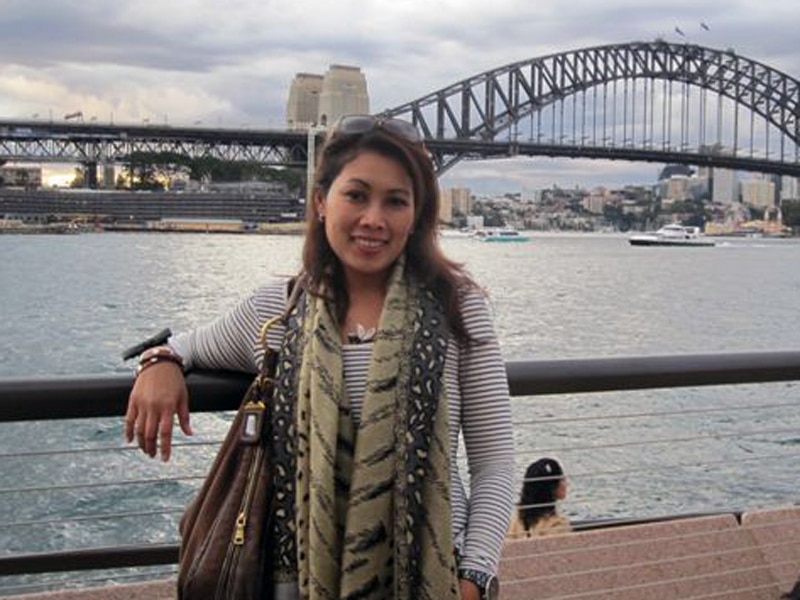 On Monday, Chardon denied he demanded sexual favours from students in the Philippines in return for helping them financially.

He also denied he said they should preferably be virgins, an allegation made by a witness during the trial.

"I'm no saint but I never had a conditional thing with any of the people I sponsor," he said.

"A lot of the time I was helping some of the others, they actually offered it. This is the Philippines." Chardon said he helped with money for housing, milk or medicine for their children.

"I used to get offered but I would knock a lot back because I am not bloody Superman but there was some, yes," he said.

Earlier, the court heard that Chardon told police that when he woke up on February 7 his wife was gone, with him suggesting she might have sold $70,000 worth of jewellery to fund her departure. 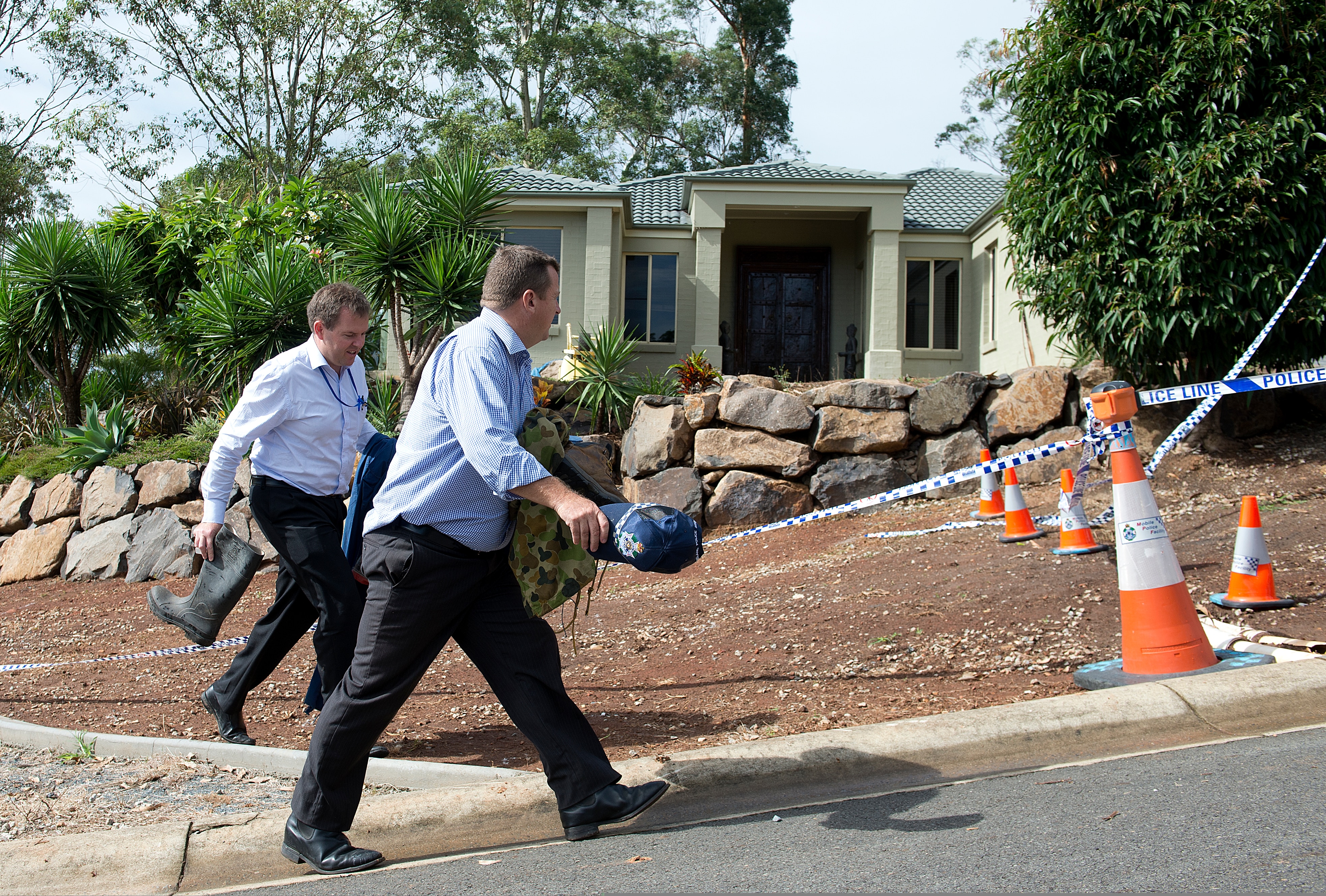 Police dug up the backyard of a Gold Coast home during the search for missing Novy Chandon in 2014.
AAP

However, investigators have found Ms Chardon's passport and she hasn't used her bank accounts or social media accounts.

On Friday, crown prosecutor Mark Green put it to Chardon that his account of his wife's disappearance was fabricated and asked what he had done with her body.

"No, it's not (and) I didn't do anything with it," Chardon retorted in an at-times heated exchange.

He also denied another person had helped him dispose off the body or that he became "furious" after he received a letter from Ms Chardon's lawyers the night she disappeared. The jury has heard Chardon had thought the couple had agreed on joint custody of their children and offered his wife a $3.5 million divorce settlement.

But the letter he received on February 6 stated Ms Chardon would provide access to the children and wanted 50 per cent of all his assets, including their Upper Coomera home, two factories and a mining investment.

Ms Chardon also wanted half the company Chardon started in 1986 with his first wife, Maureen.