Prime Minister Scott Morrison says the overturning of the decision to scrap the national anthem is the right thing to do as the song would bring Australians together after a year of 'struggle and heartbreak'.

The NRL has defended its decision to scrap and then reinstate the national anthem for Wednesday's State of Origin opener in Adelaide after an intervention from Prime Minister Scott Morrison.

Barely two hours after the decision was announced to axe the anthem from the pre-match ceremony, the ARLC chairman Peter V'landys bowed to a backlash and reinstated it.

NRL chief executive Andrew Abdo said there had been discussions across various forums in the short time after the decision was made public, while pressure also came from Mr Morrison.

"The Prime Minister made a phone call to our chairman.

"We've had a number of fans express their views across a number of different platforms and on that basis the commission met and decided that this decision wasn't the intention and therefore it was important to reinstate the national anthem to start of State of Origin." 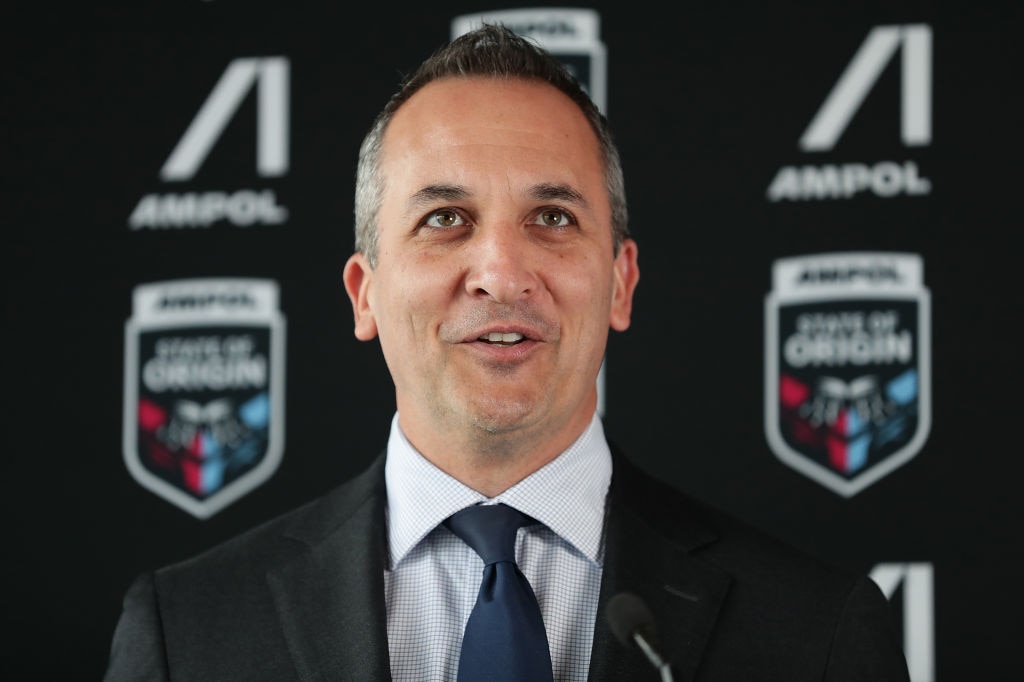 NRL CEO Andrew Abdo has defended the decision to scrap and then reinstate the national anthem.
Getty Images AsiaPac

It's understood the Prime Minister pleaded the case for strong national unity after a year of hardship in his phone call with Mr V'landys on Thursday.

Mr Abdo said the NRL's intentions were not politically motivated, and therefore they did not consult with the advisory group before reversing the call.

"Well we didn't speak to them prior to this and they certainly weren't lobbying or actively lobbying or putting pressure on us," he said.

"That's why we haven't consulted with them on this decision now. This was really a decision the commission made.

Mr Abdo also confirmed no player would be forced to sing the anthem and that those decisions rest with the individual.

The Australian Rugby League Commission (ARLC) on Thursday announced they would scrap the national anthem for the upcoming series.

But a short time later ARLC Chairman Peter V’landys said the anthem would in fact continue to be played citing the public response following the announcement and "the strong national unity in fighting the COVID pandemic".

In a statement Mr Morrison said the backflip was the right thing to do after a "year of struggle and heartbreak". 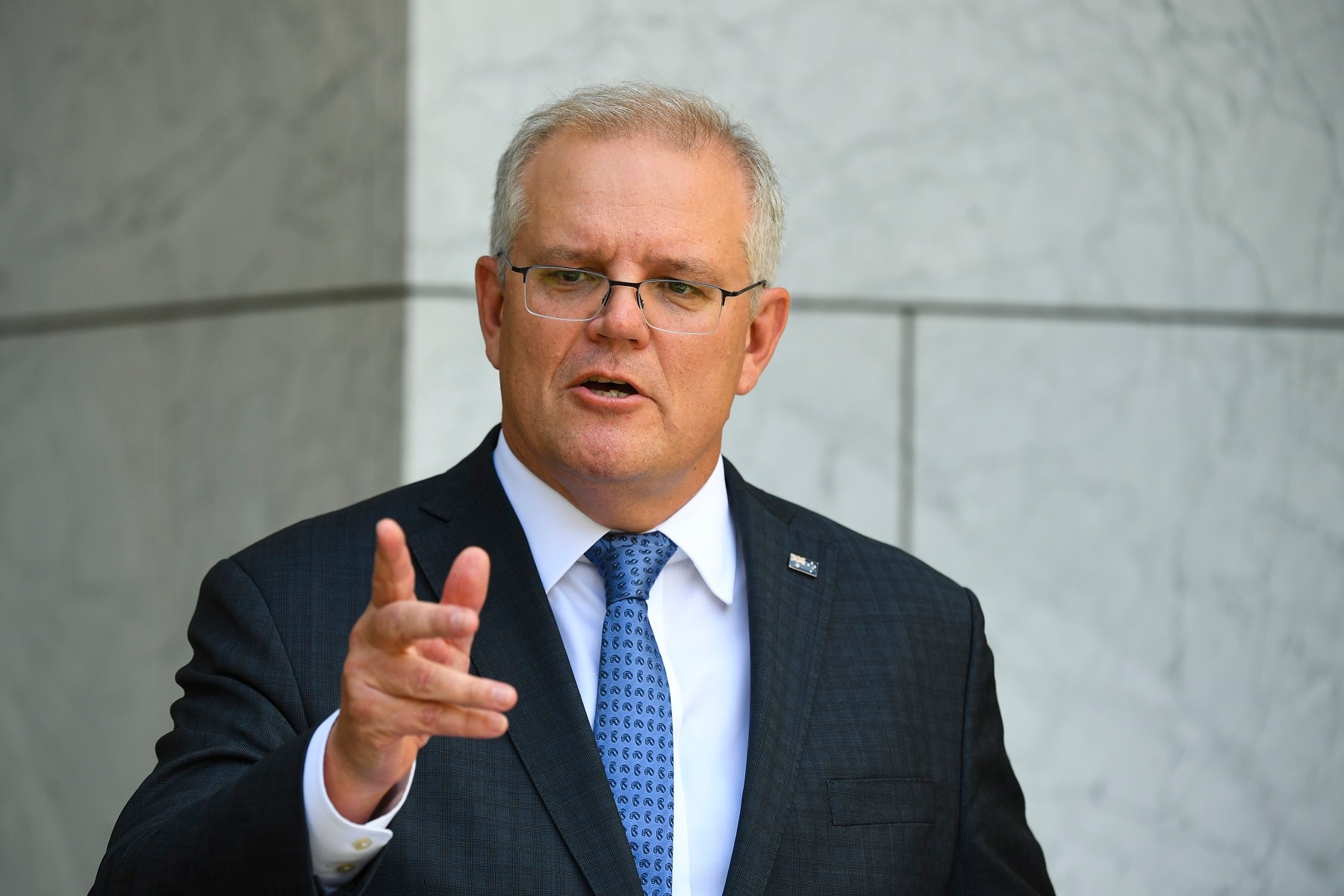 It is understood Prime Minister Scott Morrison requested the national anthem to be reinstated.
AAP

"It has never been more important to be coming together to celebrate Australia and to be able to sing together our national anthem at the game so many of us love," he said.

The decision to scrap the national anthem wasn't about politics, according to Mr V'landys, who referred to last week's NRL Grand Final which featured a rendition of Advance Australia Fair.

"The original decision not to play the anthem at Origin was about the rivalry and tribalism associated with the Origin Series," he said on Thursday.

The original decision to axe the anthem was made during an ARLC meeting on Wednesday, reportedly on the basis that the games were not international contests. 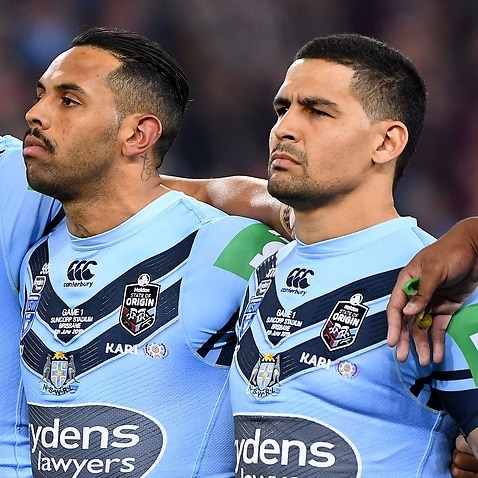 A similar decision was made earlier this year to scrap the anthem from the annual All Stars match between Indigenous and Mãori teams, after a number of Indigenous players refused to sing the anthem during last year's State of Origin.

New South Wales players Cody Walker, Josh Addo-Carr and Will Chambers announced prior to the event that they would not be singing Advance Australia Fair as it didn't represent them or their family.

“I’m not pushing my views on anyone, it’s just how me and my family have grown up and how I feel," Walker told The Sydney Morning Herald last year.

“I’ve already voiced my opinion, and I want to reiterate it’s just my opinion.”