An independent inquiry has been set up to identify the cause of the unprecedented bushfire crisis in NSW.

The impact of climate change on the unprecedented NSW bushfire crisis will be examined in a new inquiry announced by the state government.

Premier Gladys Berejiklian announced the bushfire inquiry on Thursday, saying it was crucial to "leave no stone unturned".

The inquiry will be run by two experts over a six-month period and will take submissions from the public.

"NSW is incredibly proud of the efforts of all our emergency services personnel and volunteers throughout this ongoing bushfire season, but the scale of these fires has been unprecedented and we must leave no stone unturned," Ms Berejiklian said in a statement. 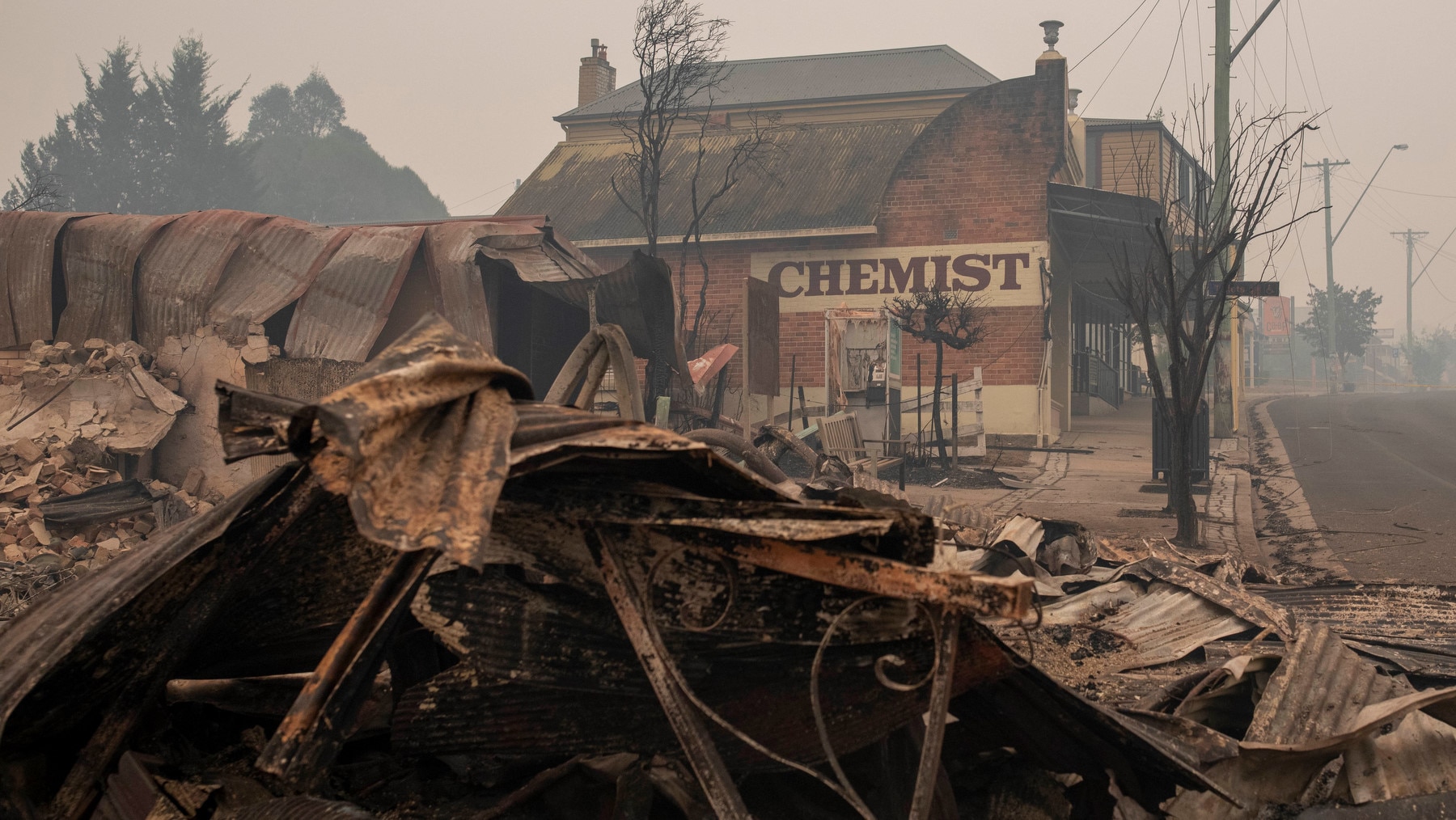 The remains of properties in bushfire-ravaged Cobargo, NSW.
AAP

"This inquiry will allow NSW to learn from this season and the catastrophic conditions we've faced, and apply these learnings for the future."

Terms of reference direct them to consider how climate change, hazard reduction burns, drought, and human activity contributed to the devastating bushfire season.

The contribution of climate change to the unprecedented bushfires has split the NSW coalition government and pitted the state against its federal counterpart. 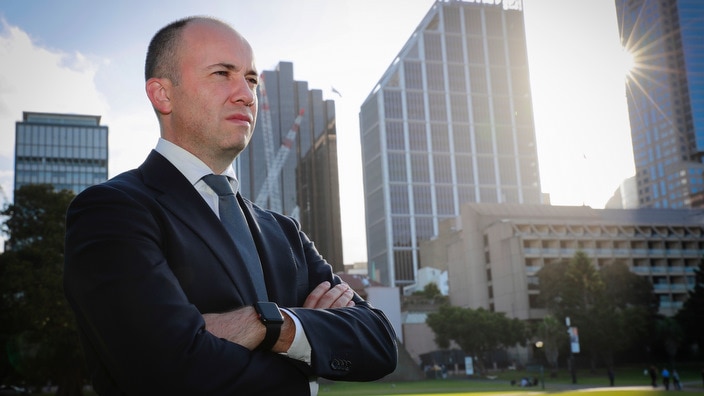 Mr Morrison dismissed Mr Kean's suggestion that federal cabinet ministers wanted stronger action on climate change in the wake of the bushfires, saying most of his colleagues in Canberra didn't know who Mr Kean was.

The NSW environment minister first broke ranks with his coalition colleagues in mid-November to speak out on the issue.

He's been criticised by some within government including Deputy Premier John Barilaro who said he was not representing the government.

The relationship between state authorities and federal authorities will also be examined.

Ms Berejiklian used the announcement to remind the state the current bushfire season was not over, despite a general easing in weather conditions.

"While we are focused on the rebuilding process we are mindful of the remaining fire threats," she said.

Thousands of homes have been damaged or destroyed by bushfires in NSW this summer, while 25 people have died.