NSW Labor boss Kaila Murnain has been suspended after she told ICAC she was told to 'forget' about a revelation the party may have accepted an illegal donation.

NSW Labor boss Kaila Murnain has been suspended after explosively telling an anti-corruption inquiry she knew about a potential illegal donation made to the ALP.

Senior party officials held an emergency meeting on Wednesday night after NSW Labor leader Jodi McKay said she had lost confidence in the general secretary's judgment and called on the party to suspend her.

NSW Labor resolved to suspend Ms Murnain from her position at the late-night meeting. Former New South Wales Labor boss, Kaila Murnain said she did not recall when she noticed the injection of funds.
AAP

Ms Murnain earlier in the day told the Independent Commission Against Corruption that in September 2016 upper house MP Ernest Wong told her Huang Xiangmo - who was a prohibited donor - had donated to the state Labor party.

She said Mr Wong was "distressed and agitated" when he told her a person who said they had donated money to the state party had not actually done so and the money had instead come from Mr Huang. 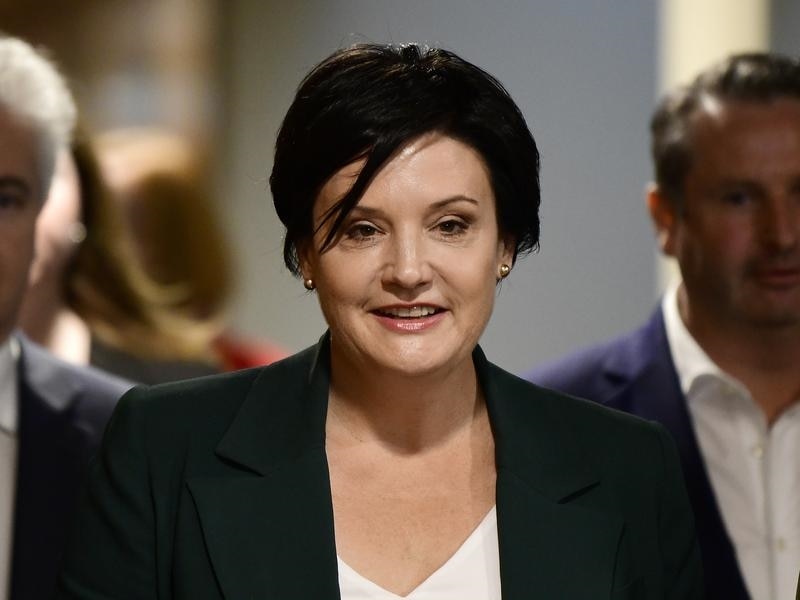 Ms Murnain said she couldn't remember the donation amount but connected it to the money raised at a 2015 Chinese Friends of Labor dinner which is at the centre of the ICAC inquiry.

"I do remember stepping back and realising what all this meant. That a significant donor had made a donation to our state campaign account who was a prohibited donor," Ms Murnain told Wednesday's hearing.

Ms Murnain said she told him: "There's been a massive f**k up." 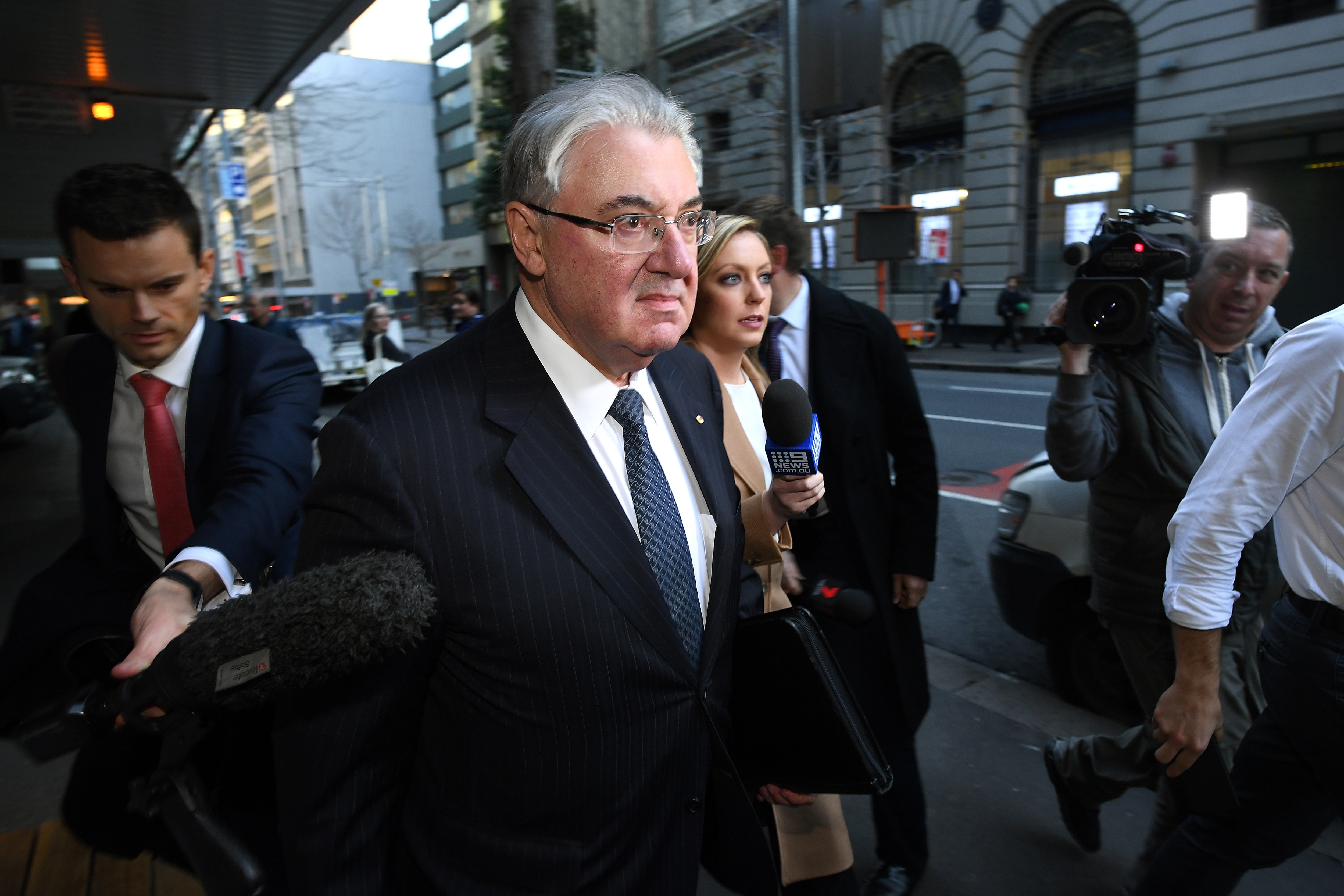 She told the inquiry she was advised to "forget the conversation happened" after she informed the lawyer she believed Mr Wong.

"At the end of the conversation, Ian told me, 'There is no need to do anything from here, don't record this meeting, don't put it in your diary, forget the conversation happened with Ernest and I won't be billing you for this either'," she said.

NSW Labor leader Jodi McKay on Wednesday night said she was appalled by the evidence given to the inquiry this week and is stepping in to "clean up the mess". 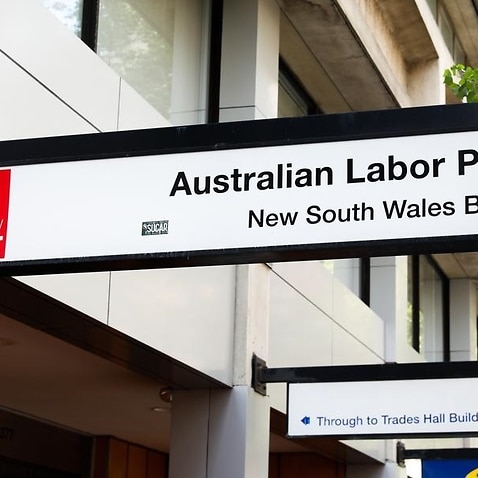 The money was registered as a series of $5000 donations to NSW Labor and Country Labor by 12 donors most of whom were associated with CFL convenor Jonathan Yee, the inquiry has heard.

ICAC is examining whether Mr Huang - who is now banned from Australia - was the true source of the $100,000 said to have been raised at the dinner.

As a property developer, Mr Huang was prohibited by law from making donations to NSW political parties. Labor staffer Kenrick Cheah told the NSW Electoral Commission in 2017 that Mr Huang went to the party's Sydney office a few weeks after the CFL dinner and gave Mr Clements the cash-stuffed bag which was later passed on to Mr Cheah.

But when questioned by Mr Clements' lawyer at the inquiry on Tuesday, Mr Cheah admitted he didn't actually see Mr Huang carrying the bag of money.

Ms Murnain is due to continue giving evidence on Thursday.

Mr Dastyari - whose connection with Mr Huang in part led to his political downfall - is also expected to address the inquiry.