NSW Police have announced they're investigating the Ruby Princess coronavirus debacle, a day after Labor singled out Home Affairs Minister Peter Dutton for criticism over its handling.

Mr Fuller says police are now waiting to hear how many of the 1,100 crew on-board need to be evacuated into NSW hospitals.

Authorities are concerned infected crew could overwhelm NSW hospitals if even a small proportion contract the virus.

The number of confirmed COVID-19 infections in NSW has reached 2,389, with 91 new cases in the past 24 hours. The state's coronavirus death toll is 10 and the national death toll is 25.

More than 450 cases of coronavirus in NSW have been linked to cruise ships, including at least 330 from the Ruby Princess.

The cruise ship has since been at the centre of controversy after more than 2,700 people were allowed to disembark in Sydney despite several passengers reporting “flu-like” symptoms.

NSW Premier Gladys Berejiklian said she does not want to “play the blame game”.

"I'll let the police commissioner get to the bottom of it. I don't think it helps anybody to point fingers and play the blame game," she told reporters on Friday.

"Let [Mr Fuller] do his investigations and let him tell us who is responsible." 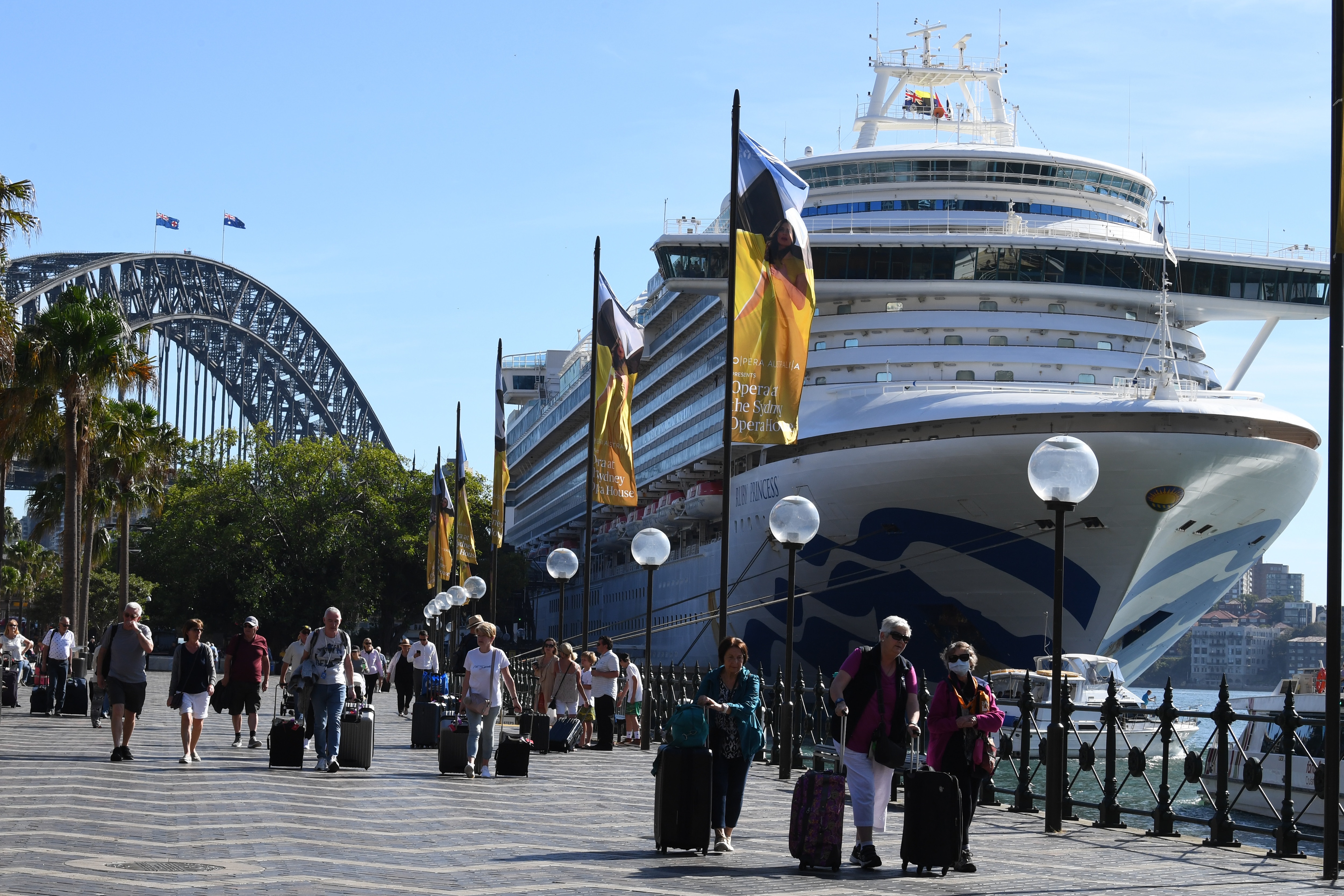 'Where is Peter Dutton?'

Kristina Keneally, Labor's home affairs spokesperson, has been increasingly critical of the Federal Government for its handling of the Ruby Princess and said Mr Dutton and the Australian Border Force needed to take more responsibility for what has happened.

"Why has there been deafening silence from Peter Dutton? For heaven's sake, where is Peter Dutton?" she said.

"We have a border security crisis on our hands and we've heard nothing from the Home Affairs Minister." 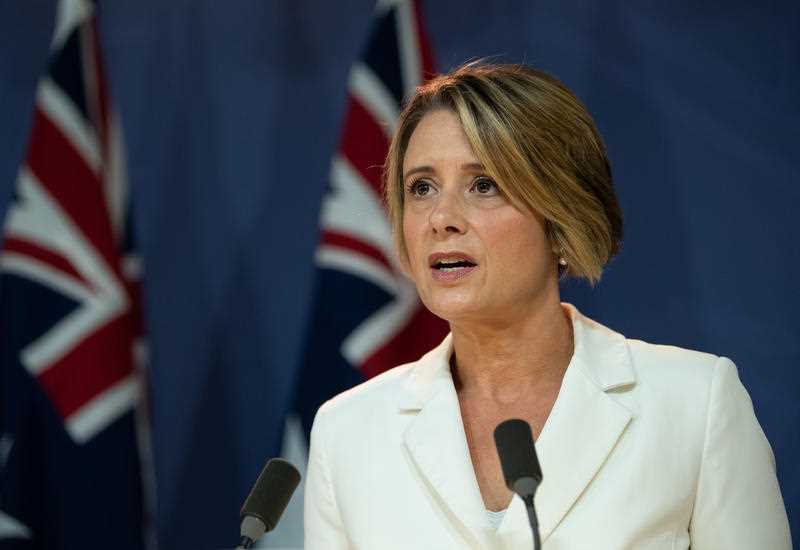 Mr Dutton was diagnosed with the coronavirus in mid-March, and while he has done some media interviews by phone, he has kept a low profile since going into self-isolation.

"When he was diagnosed with coronavirus I was one of the first to wish him well. I wished him well in letters since, and I wish him well today," Senator Keneally said.

"But the Minister for Home Affairs has turned up on TV and radio, and he said he's feeling well and capable of working from home.

"I look forward to Peter Dutton standing up in whatever form he can, whether it is from home, on radio, an interview through Zoom or Skype. We can do it, and if he can't, perhaps the Prime Minister needs to look at appointing an active Home Affairs Minister, because we're talking about nothing less than the security of our Australian borders." 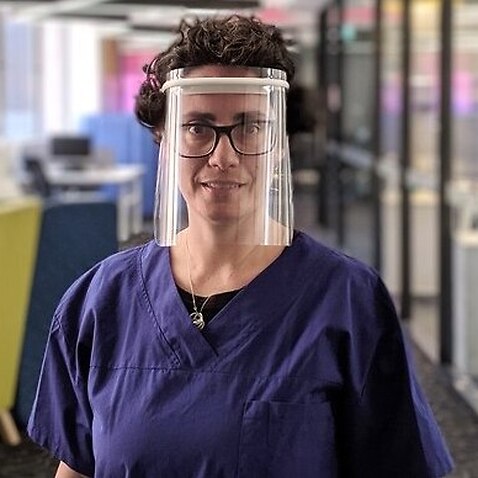 Mr Dutton was interviewed on 2GB radio earlier on Thursday, and while he talked about the issue of cruise ships floating off the coast of Australia, he did not specifically mention the Ruby Princess.

He said he was working closely with state authorities, including Mr Fuller, and that it was “clear some of the [cruise] companies have been lying about the situation of the health of passengers and crew onboard”.

"What we've agreed to do with NSW is to look at each of the vessels,” Mr Dutton said.

"We've got to deal sensibly with each of them.

"But it is an issue for us, and the Australian Border Force Commissioner has issued directions for a number of vessels to depart Australian borders, and we're working through that with each of the companies now."