NSW Police Minister David Elliott has defended the strip-searching of girls after figures showed more than 100 girls have been searched in the past three years.

The NSW police minister has defended the strip-searching of children and teenagers after new figures showed more than 100 young girls were strip-searched by police in the past three years.

Police Minister David Elliott was responding to figures obtained by the Redfern Legal Centre showing 122 girls aged between 12 and 17 have been strip-searched by NSW Police since 2016.

"I've got young children and if I thought that the police felt they were at risk of doing something wrong, I'd want them strip-searched," he told reporters on Wednesday.

"Having been minister for juvenile justice, we have 10-year-olds who are involved in terrorism activity." 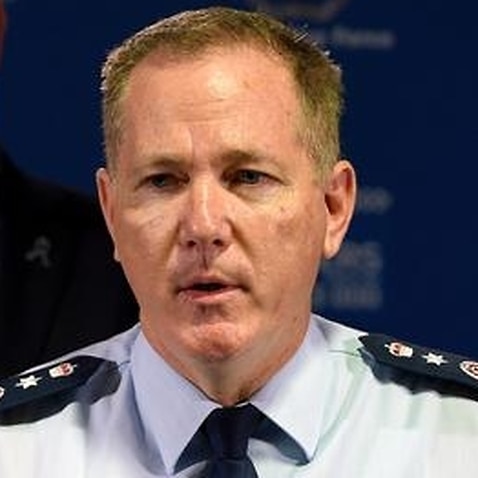 'It's not a police power being overused': Police hit out at NSW strip search study

The Redfern Legal Centre, which obtained the figures under freedom of information laws, said police were strip-searching "terrified" teenage girls who were often unaware of their rights.

"Girls as young as 12 and 13, some just finishing primary school, are being taken by police to a strange place and ordered by someone with a huge amount of power to take off their clothes," Ms Lee said in a statement.

"There is no doubt these young women would have been scared, some terrified, and most having no idea of their legal rights." 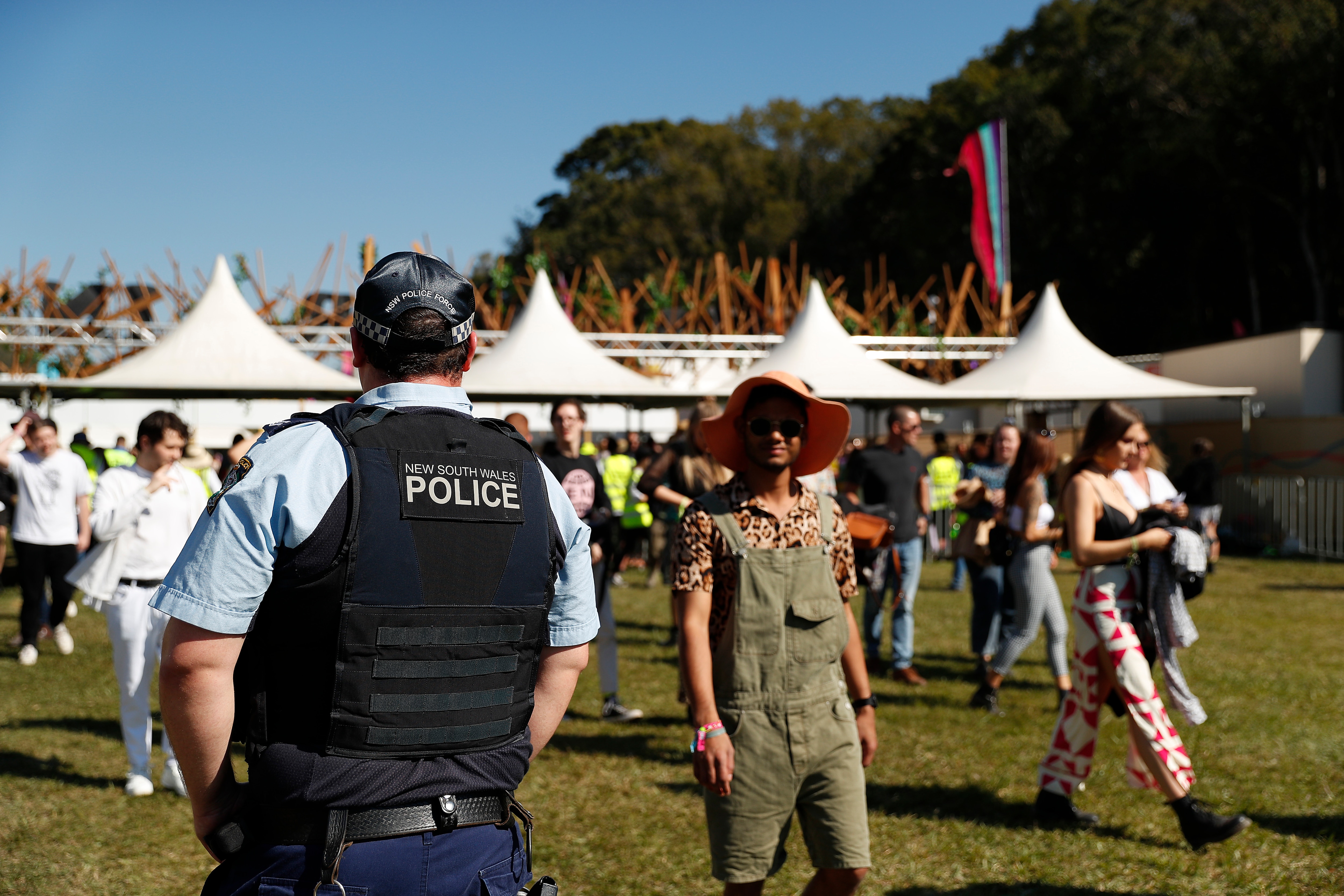 Police officers and drug detection dogs walk amongst festival goers by an entrance to Splendour In The Grass 2019 on July 19, 2019.
Getty

A total of 122 girls aged between 12 and 17 were searched by police, making up three per cent of all searches.

The NSW Law Enforcement Conduct Commission has been investigating a complaint that a 16-year-old girl was illegally searched by NSW Police at a music festival last year.

The commission was told during last month's inquiry hearings the search had humiliated the teen.

The girl said in a statement to the inquiry she had to get naked during the search and "could not stop crying". 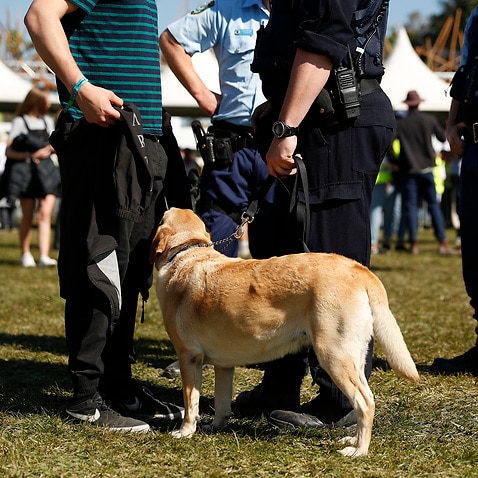 These are your rights when it comes to police strip searches

NSW Police did not contact her parents or another responsible adult before the search despite being legally obliged to do so, the commission was told.

The inquiry also heard revellers at the 2018 Splendour in the Grass festival were strip-searched in tents that did not fully close, in conditions described by a police officer as "not ideal".