Authorities in NSW are scrambling to contact-trace new locally acquired coronavirus infections amid fears the border clock with Queensland will be reset.

NSW Chief Health Officer Kerry Chant on Thursday said the eight new cases were from two separate clusters that were being investigated.

The first was linked to the Liverpool Hospital dialysis cluster. One case is a woman in her 30s who is a healthcare worker who hosted a social event where two women guests became infected.

The other two people in that cluster are a man in his 80s and a woman in her 60s who are household contacts of the healthcare worker.

"The way we think it unfolded was that there was a healthcare worker, who did not have symptoms, who works at Liverpool Hospital," Dr Chant said. 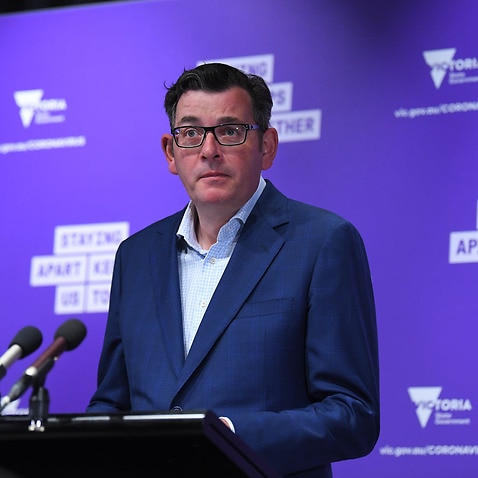 The source of the second cluster - the three linked cases revealed on Wednesday - is still under investigation.

Another four cases in overseas travellers in hotel quarantine were also diagnosed in the 24 hours to 8pm on Wednesday, according to NSW Health, bringing the state's total to 4,072.

NSW Premier Gladys Berejiklian said it was likely more cases would come to light in the next few days.

"We anticipate that because we've identified these eight cases, that a number of close contacts and family members could be found to be positive as a result, so it's really, really important for everybody to stay on high alert," she said.

A spokesperson for Macquarie University confirmed that a student was among the new eight cases.

The university's Sports and Aquatic Centre and a Faculty of Arts building are closed on Thursday for deep cleaning, but are expected to reopen on Friday.

"Following guidance from the authorities, contact tracing measures are now underway and anyone who may have come into contact with the student will be informed to self-isolate and get tested," the spokesperson said.

While these new local cases have threatened the prospect of the Queensland border reopening on 1 November, Ms Berejiklian accused her northern counterpart Annastacia Palaszczuk of "making up rules". 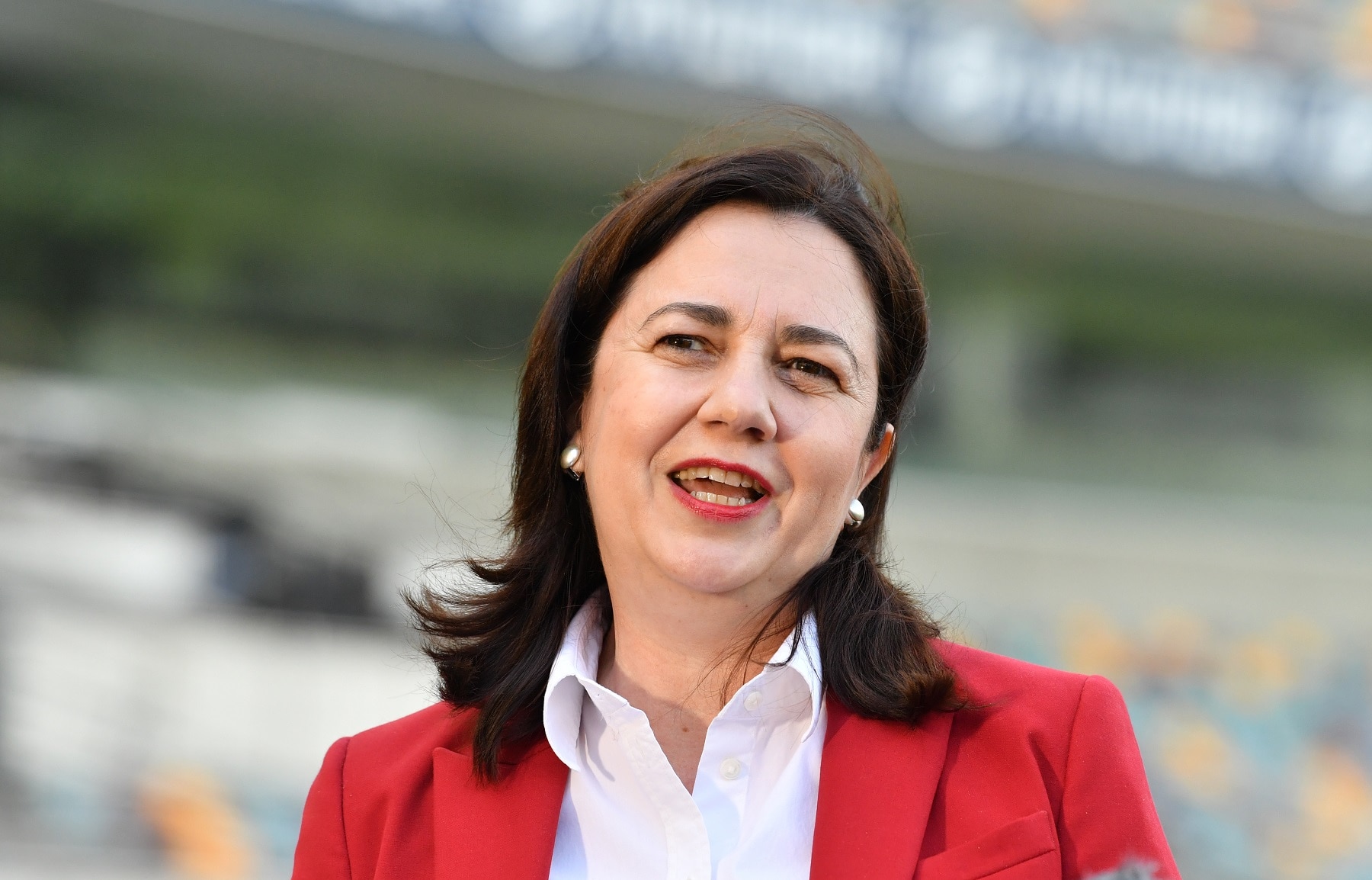 Queensland on Wednesday gave NSW 48 hours to find the source of three new cases before the countdown clock re-starts, as it insists the larger state must go 28 days without a single community case.

"The Queensland government seems to be making up rules as they go along," Ms Berejiklian said.

"I don't know where they got that 48-hour deadline concept from and I certainly want to send a very strong message to our health experts in NSW - just continue to do your jobs well (and) ignore those artificial deadlines other governments are imposing on us."

Premier has 'no patience' for businesses flouting the rules

Meanwhile NSW Health issued an alert for anyone who attended the Ripples Restaurant in Milsons Point last Saturday, between 8pm and 10.30pm after one of the new cases dined there.

It said the restaurant failed to take the details of "a small number" of diners during that period, and that contact tracers were relying on public call outs to reach all people who were now considered close contacts, who should get tested and isolate immediately.

Ms Berejiklian said there was no excuse for businesses that did not strictly adhere to the COVID-safe rules.

"I have no patience anymore for people, and businesses in particular, that aren't doing the right thing.

"We've been extremely patient and tolerant to bring everybody on board but we can't have a few people let down the whole community."

NSW Health's alert for diners who attended Ripple's restarant adds to a raft of several others issued on Wednesday.

Anyone who attended an 8:15am pilates class at Fitness First in Carlingford on 3 October is considered a close contact and must immediately get tested and isolate for 14 days, even if a negative test result is received.

NSW Health has also issued a warning for anyone who was at the Mazda Artarmon repair centre on Sydney's north shore between 7:30am and 9:30am on Friday to monitor for symptoms.