The New South Wales government has rejected renewed calls for pill testing, saying it stands by its ban on illegal drug use at music festivals.

A 22-year-old man is dead and two others are in hospital after taking an 'unknown substance' at the Lost Paradise Music Festival on the NSW Central Coast on 29 December.

NSW Police said some people have tried to smuggle drugs into the event through so-called "sophisticated" methods, including compartments within Vegemite jars and inside the stuffing of a barbecue chicken. 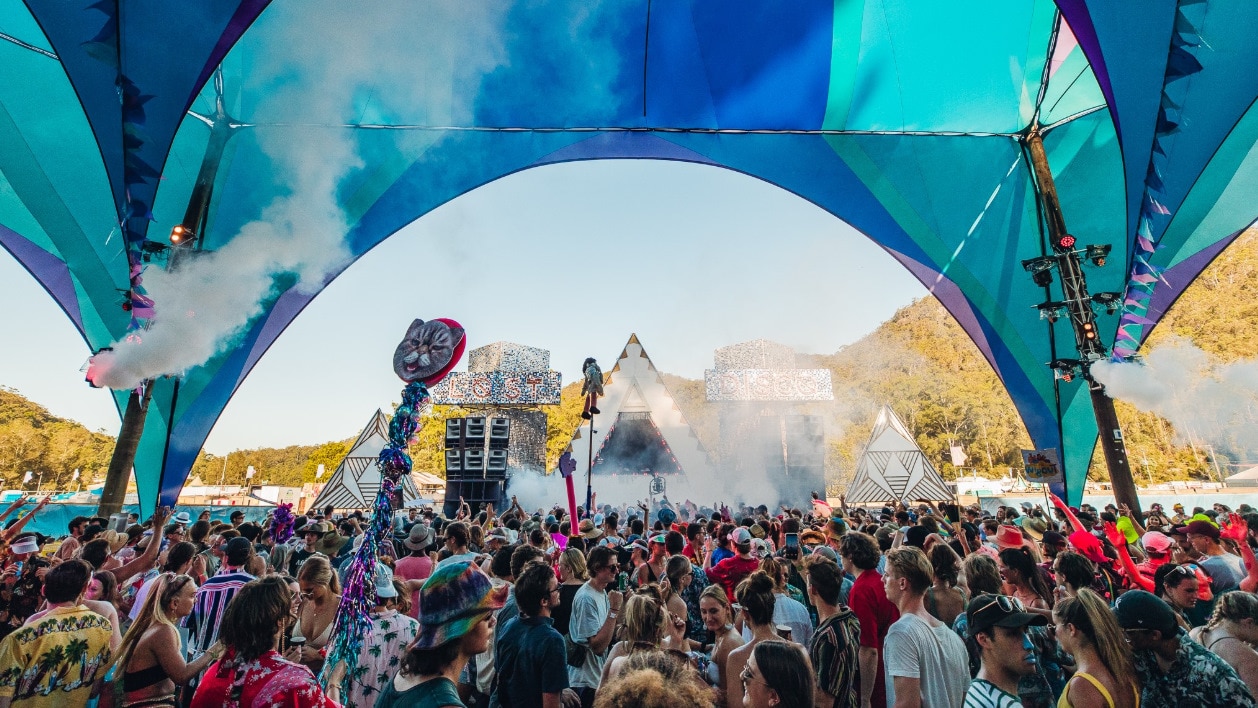 More than 180 people and 97 vehicles have been searched during the festival's police operation, while three people have been charged with drug supply offences. "You can talk about alternatives and testing and things like that. The best message I can give you is don't take illicit drugs.

"There's some good bands playing there and I encourage people to do that within the parameters of the law. The best safety message I can give is don't take drugs."

The coalition has been under pressure to introduce pill testing but on Sunday once again rejected the idea.

"The government position is quite clear on pill testing ... We oppose the use of illegal drugs at these festivals," NSW Planning Minister Anthony Roberts told reporters in Sydney.

"We appeal to you - just enjoy the festival and do it without taking drugs." 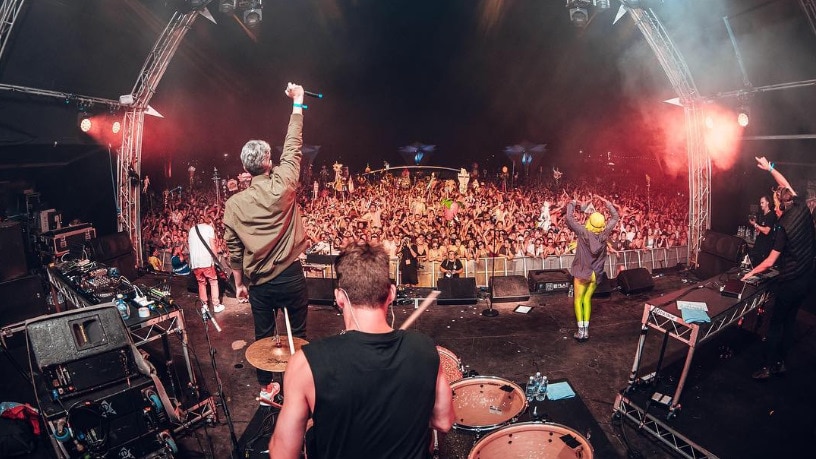 Twelve percent of patrons said as result of the pill testing they would use less of their drugs, including one user who discovered that a sample of what was sold as meth instead had a lethal stimulant drug n-ethylpentalone.

Research from Austria found 50 per cent of those who used the drug testing service said the results influenced their drug use behaviour. Two-thirds decided not to consume the drug and said they would warn friends over a drug batch that generated negative results.

Alcohol and Drug Foundation spokeswoman Melinda Lucas said pill-testing not only saves lives but also provides a unique opportunity to carry out research and find out what people are taking.

"Certainly if we look at European models of this where pill testing is almost a standard in a number of festival settings you will actually see they have greater information about what is happening, what is going into pills.

"And then they have got a better opportunity to get the messaging out there and the evidence will show with that is that does save lives," she told SBS News. 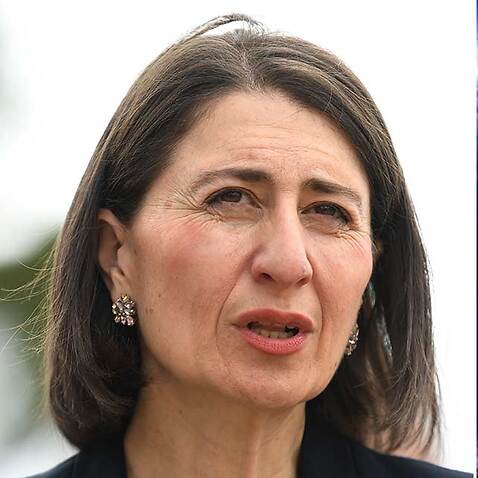 University of Newcastle Professor Alison Hutton said proactive strategies like pill-testing are needed to reduce the number of drug-related deaths at music festivals.

"Education and harm minimisation strategies such as pill testing should be considered as a means to reduce the most risky behaviour of illicit drug use at large festivals," she told SBS News.

"We need to be talking about it instead of driving discussions about illicit drug use underground. Harm minimisation strategies can create an avenue to start a conversation with young people about what they are taking and why."

"We'll convene a drug summit and we'll listen to all the experts.

"I don't just want to hear from police - I want to hear from parents and children, from the clinicians, the ambos, the people who keep these children safe and we will look at all options. You can't hold a drug summit - say that you will listen to the experts and close the door on some possible solutions."

The NSW government announced new licensing regulations for music festivals to help combat the issue, but they won't be in place until after summer.

The Berejiklian government also proposed new laws where drug dealers could be jailed for up to 25 years if people who buy off them subsequently die from taking the drugs.