Animal welfare rescue groups say they are adopting out more dogs around the New Year period, but they are also rescuing just as many from council pound kill lists.

Animal rescue groups said they are working around the clock during the Christmas and New Year period, as it becomes their busiest time of year for saving dogs from council pound kill lists.

Currently in Australia, there is no national monitoring system to keep track of the number for unwanted dogs entering municipal pounds, but numbers are estimated to be in the tens of thousands per year, with most of them facing euthanasia if they cannot be re-homed.

Monika Biernacki is passionate about animals and founded her Doggie Rescue charity just over 20 years ago, with over 12,500 dog’s lives saved since. 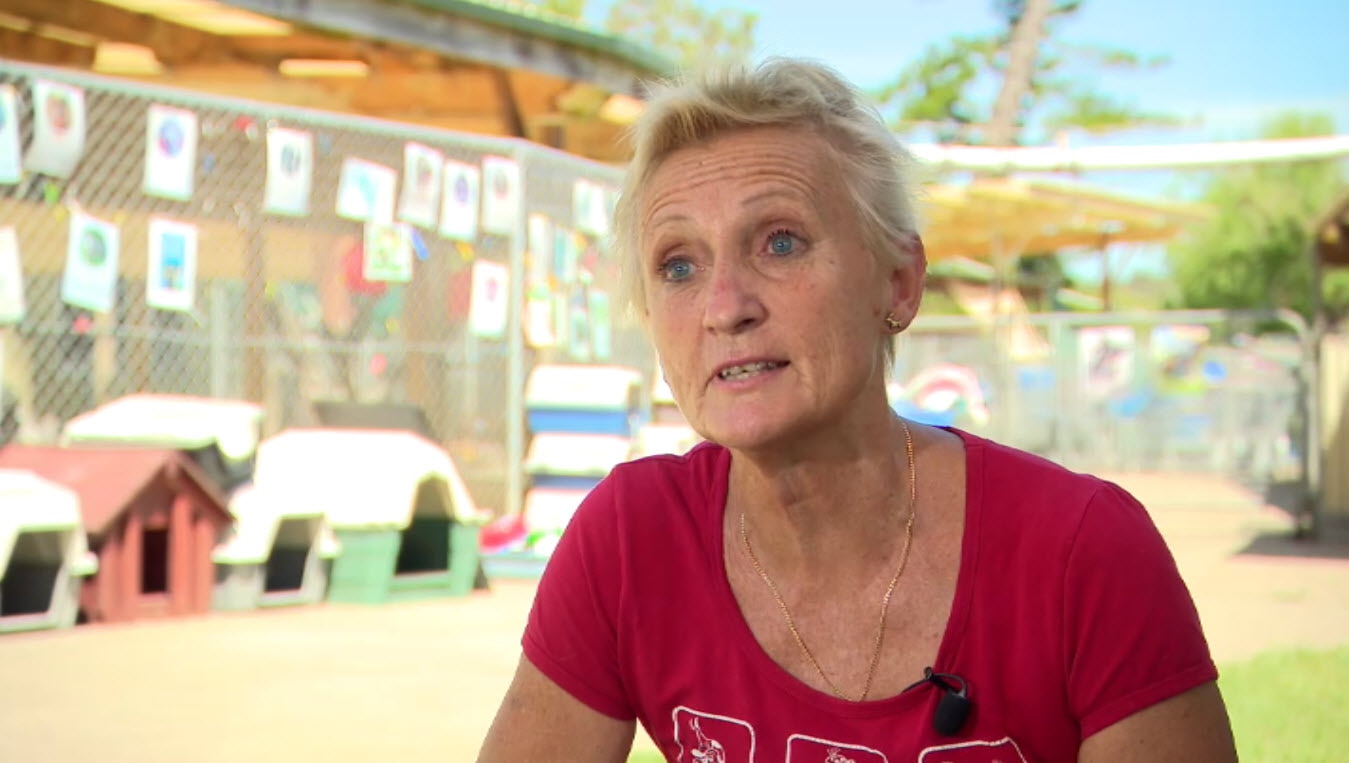 Ms Biernacki told SBS News that the reason for the large influx of unwanted dogs around the holiday and New Year season was because families struggled to cope with the "pressures of Christmas and holidays" and "suddenly a dog is too much," she said.

"Around Christmas time yes, there are more adoptions, certainly in January, it’s always been our highest adoption rate, but it’s also our highest intake rate."

"I’ve always found that there’s so much life lost for absolutely no reason. These animals end up in the pound for no reason of their own," she said.

Ms Biernacki said a lot of people make the "mistake of taking them [dogs] in the first place" when they’re unsure as to whether they can actually look after them.

Another contributing factor to the high number of unwanted and abandoned dogs around Australia is the lack of regulations around puppy farming. 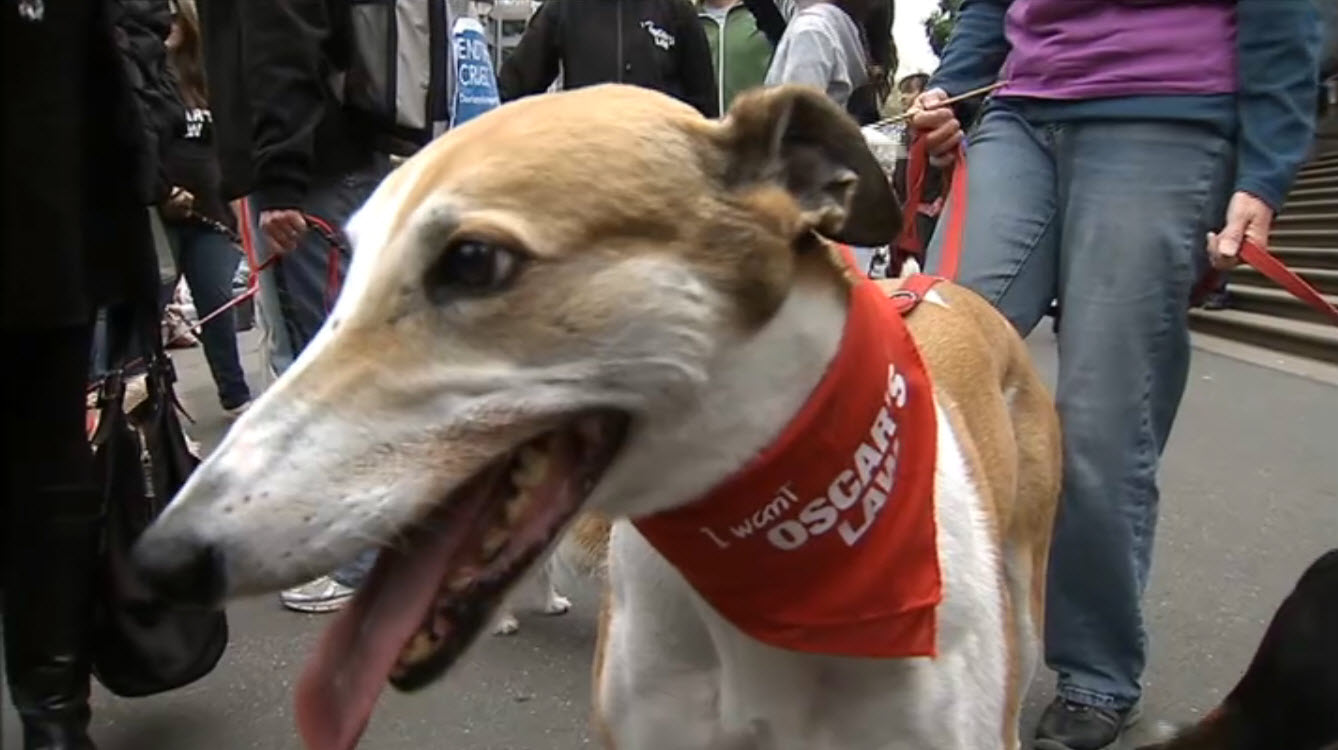 A Greyhound outside of Victoria Parliament House in 2017.
SBS News

The campaign is named after Ms Tranter's dog, Oscar, who spent the first years of his life in a puppy factory, in a small pen alongside about 80 other dogs.

"Every time someone sees a cute puppy in a pet shop, it's 99 percent certain that it's come from a puppy farm - we've been lobbying other state governments to follow Victoria's lead," she said.

Her advocacy was successful in December 2017, when the Victorian Government passed legislation, which now requires all pet stores in the state to only source dogs and cats from shelters and pounds rather than breeders.

The unique laws also limit the number of female dogs a puppy farmer may keep, as well as a new Pet Exchange Register, which improves the traceability and accountability of puppy sales.

Since the laws came into force, Ms Tranter said puppy factories have been packing up shop in Victoria and moving interstate to continue their business where there are less regulations around puppy farming.

So far, Western Australia is the only other state attempting to bring in similar legislation.

Ms Tranter said other states like Queensland and New South Wales were "dragging their feet" on the issue. A mother dog and her pups inside a puppy factory.
Supplied.

A spokesperson from the New South Wales Government said they conducted the Companion Animals and Breeding Practices Inquiry in February 2016 and "found no evidence that animal welfare is determined by the number of animals kept by the breeders."

The spokesperson also said the recommendations from the Inquiry opposed a ban on selling companion animals in pet shops, as a ban would result in less scrutiny of the pet industry without any reasonable expectation of improved animal welfare outcomes.