New Zealand's government wants Maori language classes to be available in all primary schools by 2025, but admits there are hurdles.

New Zealand's government wants the Maori language to be taught in all primary schools alongside maths and science, with the prime minister saying she wants to be one of the last generation that wasn't taught.

While te reo Maori is one of three languages officially recognised in New Zealand - alongside English and New Zealand Sign Language - it's currently not compulsory and not taught at many schools. 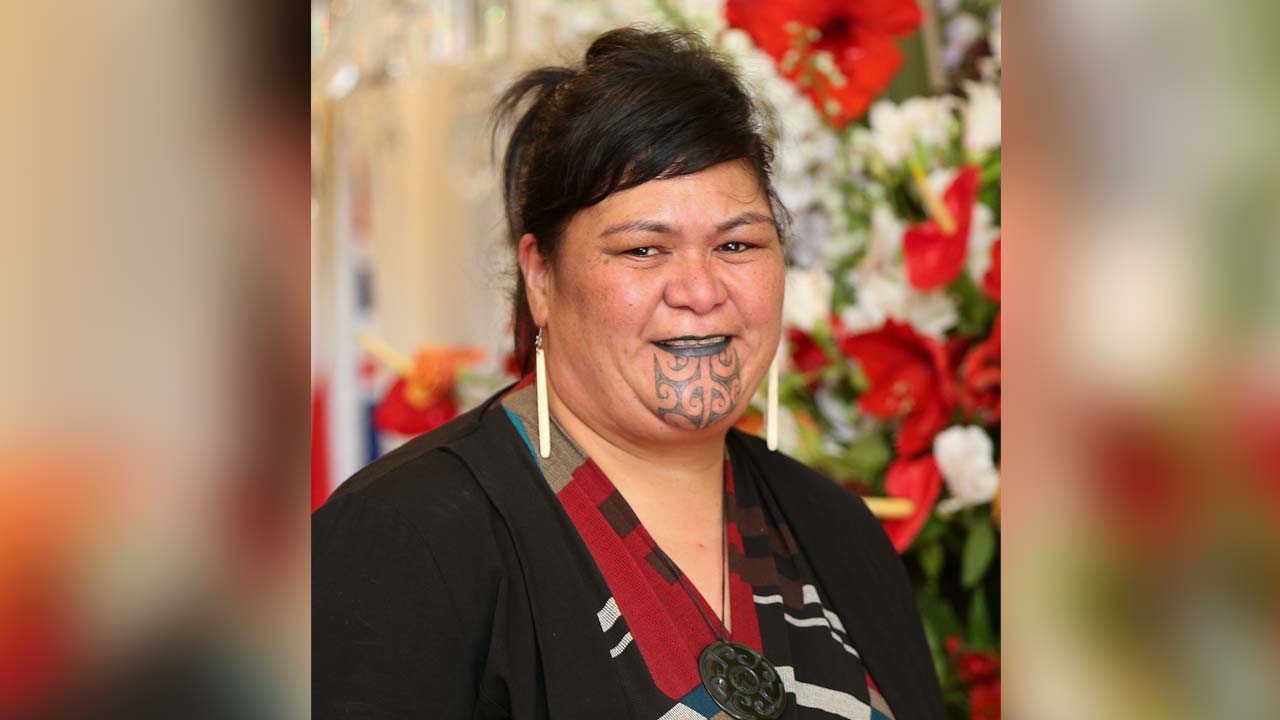 Monday marked the start of Maori Language Week in New Zealand, an annual event that in recent years has received increasing attention from media, businesses and politicians.

Maori Development Minister Nanaia Mahuta told the AM Show the government wanted te reo to be a "core subject" in primary schools by 2025.

"The Maori language is one of the best ways to say 'We are New Zealanders'," she said.

But with current shortages of teachers in the subject, there was a "huge challenge ahead".

Prime Minister Jacinda Ardern - who wants to raise her daughter, Neve, speaking both Maori and English - told reporters the language was "part of who we are as a country".

To celebrate Māori Language Week, we take you back to last year’s spine-tingling HAKA against @RugbyCanada#TeWikioTeReoMāori pic.twitter.com/cr7fgq4SeM

"I have an aspiration that my generation will be last generation to regret not having the chance to learn te reo Maori in our learning and education journey," she said.

"I am still, if it's not obvious, at the beginning of my journey to learn te reo Maori."

Government ministers have avoided using the word "compulsory" - which has proved controversial in the past - in favour of "universal availability".

The primary teachers' union and the Green Party on Monday, however, called on the government to go a step further and resource teaching in every class.

The Green Party believe that #TeReoMāori must be a core curriculum topic in all schools by #2025. Today @MaramaDavidson & @_chloeswarbrick announced the planned summit to improve Te Reo in NZ schools. https://t.co/0fyxdAGv21 #TeWikioTeReoMaori pic.twitter.com/U7V2BK8OnN

While the use of words and phrases in Maori is now common in New Zealand, 2013 census figures suggested as few 50,000 people spoke it at a high level, while about 150,000 were conversational.

The government wants to have a million residents speaking at a basic level by 2040.

There's also been a recent surge in interest in beginner Maori courses across the country, with providers saying they had to leave hundreds of people on waiting lists this year.