New Zealand's immigration minister says Australia can block Manus Island and Nauru detainees his country takes in from travelling across the Tasman.

Australia is free to stop any detained asylum seekers relocated to New Zealand from hopping over the Tasman, New Zealand's immigration minister says.

Australian Home Affairs secretary Michael Pezzullo had on Monday left the door slightly ajar to one day accepting New Zealand's long-standing offer to take in 150 detainees from Manus Island and Nauru as refugees - but with a caveat.

"Unless and until that question of on-travel can be addressed and resolved ... once we're in a position to do that, it might be more possible to take up that offer," he told a Senate committee in Canberra.

On Tuesday, New Zealand Immigration Minister Iain Lees-Galloway said Australia was free to keep the asylum seekers from travelling across the ditch if it wanted. 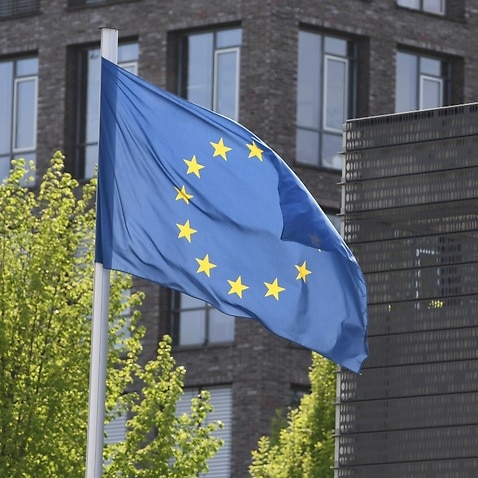 "It's over to Australia to determine who can and cannot come into their country."

If Australian authorities moved to ban the detainees from travelling across, New Zealand's offer would still remain on the table, he said.

The federal government has consistently declined to offload the refugees, fearing the country's visa-free travel entitlements to Australia will be used as a marketing tool by people smugglers.

Labor has urged the government to take up the offer, arguing the travel entitlements can be amended and are not an insurmountable hurdle.

The party's newest MP, Ged Kearney, used her first speech in parliament on Monday to call the indefinite detention on Manus and Nauru "racist dog whistling" and "shameful".

The New Zealand offer has been on the table since 2013.