Scientists say the Greenland Ice Sheet is melting at an "unprecedented" rate.

The world's second-largest mass of ice is melting at a rate described as "off the charts" and shows no signs of abating, according to new research.

In a paper published in the journal Nature, a team of international scientists found the Greenland Ice Sheet has been melting up to five times faster in the last 20 years than pre-industrial rates.

A "meltwater canyon" on the Greenland Ice Sheet.
AAP

Ice sheet melting began to increase on the 3,000-metre thick ice sheet soon after the Industrial Revolution in the 1800s but was the most extensive in 2012. The period of 2004-2013 had more sustained and intense melting than any other 10-year period recorded.

To determine how the Greenland ice had melted, researchers used a drill to extract ice cores. These ice cores provided information on different years, similar to the rings of a tree. 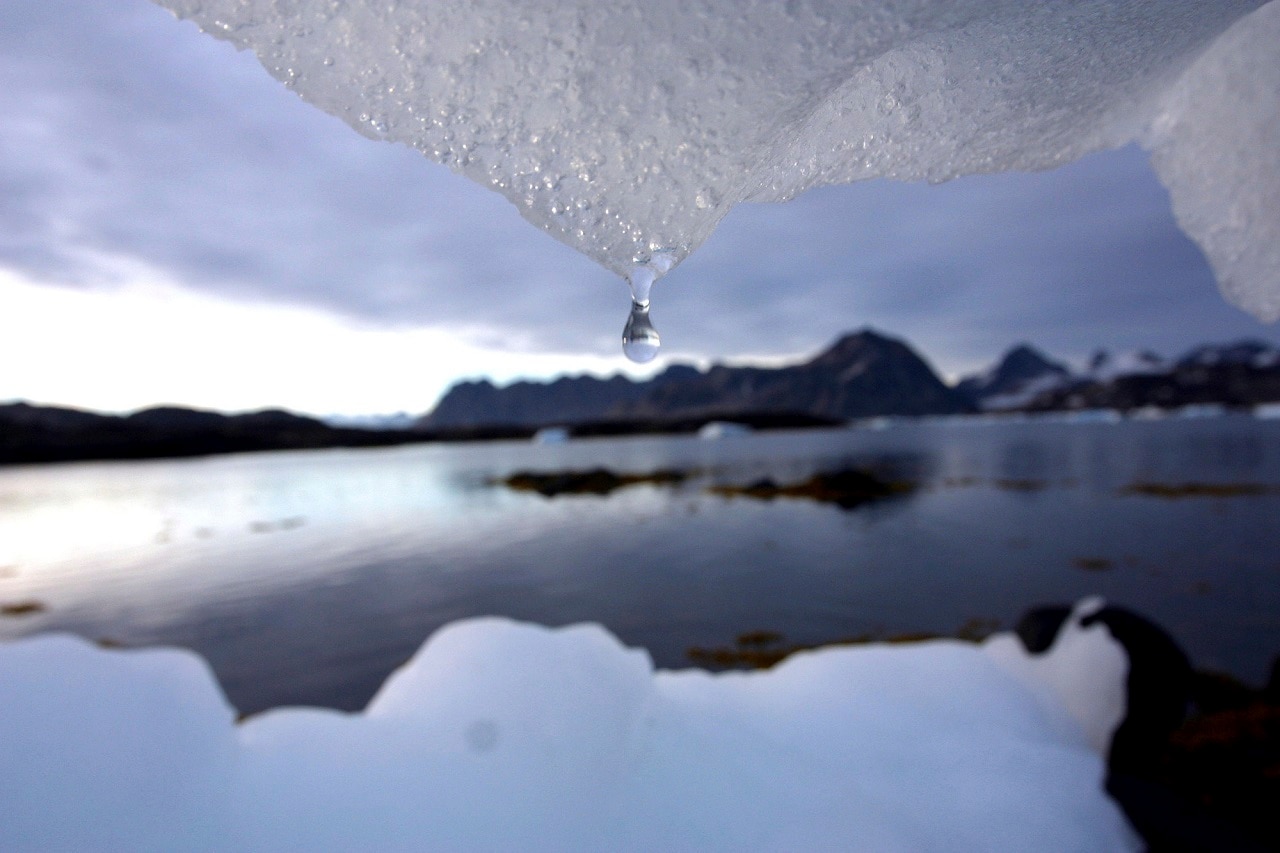 Glaciologist and lead author Luke Trusel said the increasing melt "began around the same time as we started altering the atmosphere in the mid-1800s" but had recently "gone into overdrive".

"As a result, the Greenland melt is adding to the sea level more than any time during the last three and a half centuries, if not thousands of years," he said in a statement. 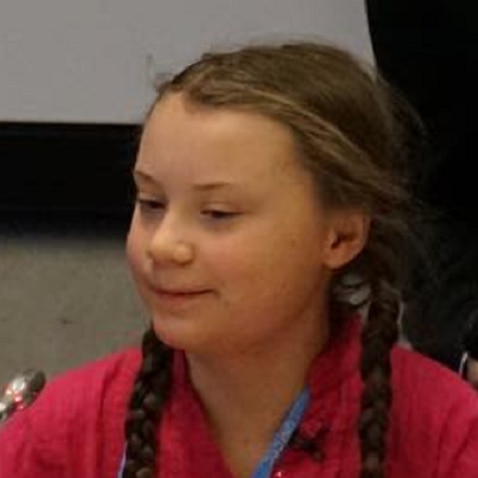 Fellow glaciologist and co-author of the report Sarah Das said: "From a historical perspective, today's melt rates are off the charts, and this study provides the evidence to prove this".

When you're flying via helo to #drill into remote #Greenland #ice caps, prioritizing space for #science cargo sometimes means the comforts of home are left behind. Dehy dinners and sleeping on the ground - the glamorous life of a #polar #icecore #scientist! #IcePhoto Wednesday pic.twitter.com/2HaIYX4jin

Low-lying tropical island states from the Maldives to Tuvalu view Greenland's ice sheet with foreboding since it contains enough ice to raise world sea levels by around 7 metres if it all melted.

It comes as around 190 countries are meeting in Poland for COP24 to work out the details of the 2015 Paris Agreement which aims to limit temperature rise to below 2 degrees Celsius this century.