Thailand's election body says it will announce the complete results of the March general election after May 9, the originally set date.

Thailand's election body said it will announce the complete results of the March general election after May 9, the date it had initially set for the official results.

Only 350 constituency members of parliament will be verified on May 9, while the remaining 150 MPs in the party-list system have yet to be calculated, Election Commissioner Sawaeng Boonmee said.

Thailand held its first general election since the 2014 military coup, the first such election in nearly eight years, on March 24, following several postponements made by the ruling military regime. 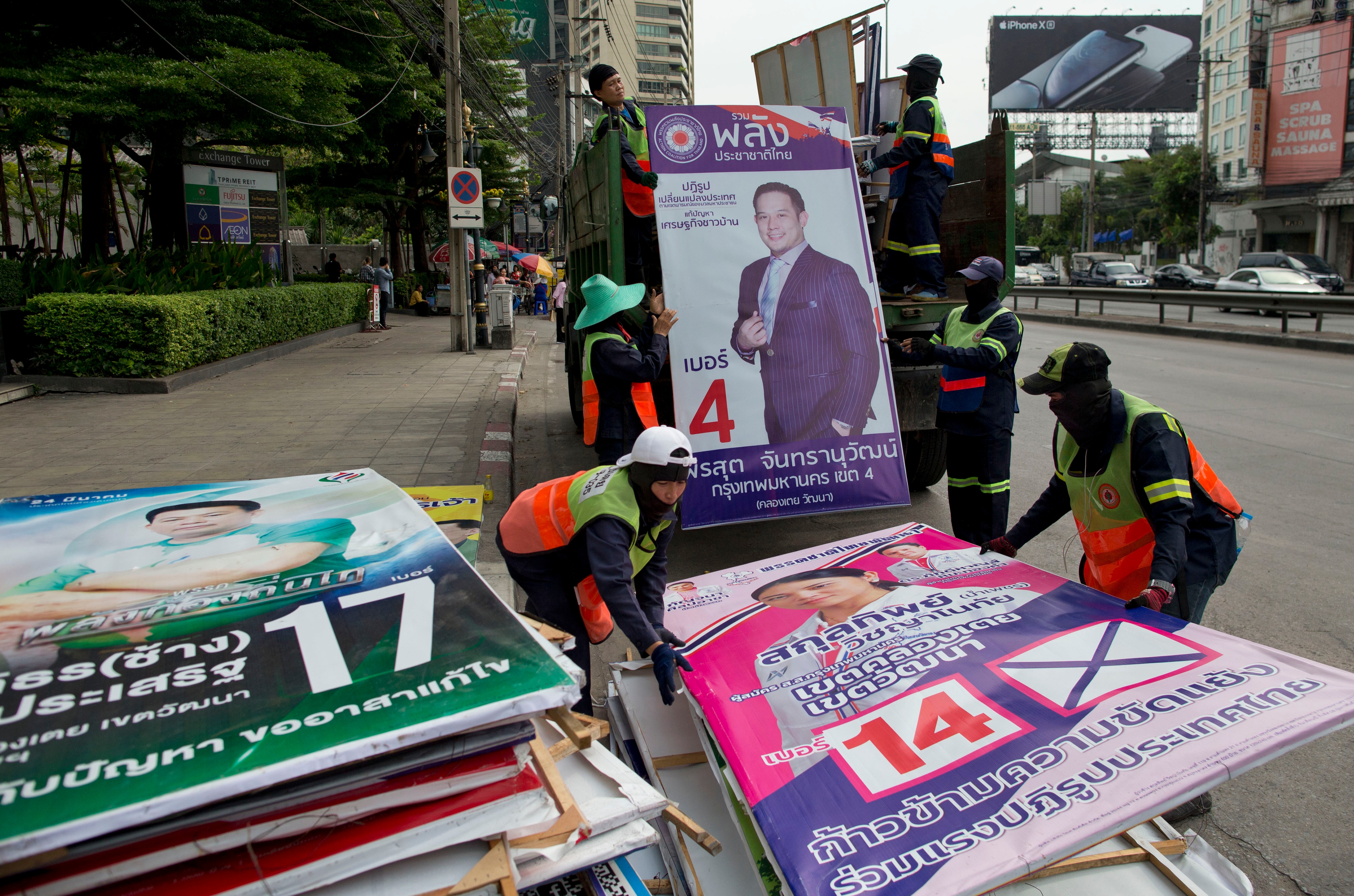 Workers load campaign billboards from the general election into a truck in Bangkok.
AP

But the much-anticipated election has suffered many miscalculations and other suspected irregularities, leading to by-elections and recounting of votes.

The remark came after the Election Commission admitted in early April it has yet to come up with a formula to calculate the allocation of party-list MPs. It also came one day after the Constitutional Court declined to weigh in on the formula. 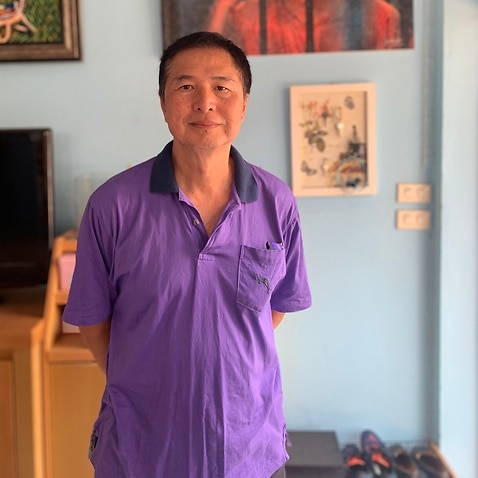 Amid the confusions over the election results, the commission has also sought to disqualify opposition candidates, on top of widespread criticism that rules were rigged in favour of the pro-military camp headed by junta leader Prime Minister Prayut Chan-o-cha. 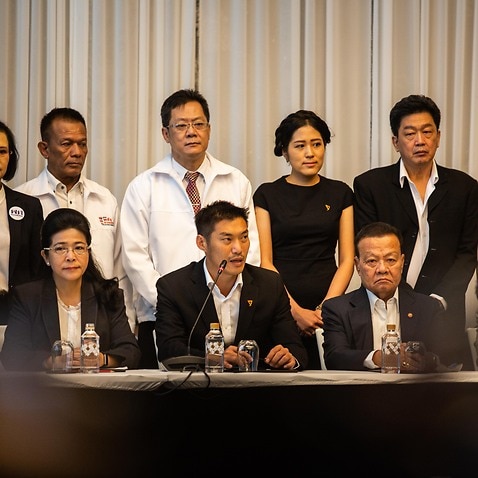 But it was Pheu Thai party that won most constituency seats at 137, followed by Palang Pracharat at 97 seats.

Which parties will form a government remains unclear.