One in three Australians say they've been trolled online

The most common type of trolling and abusive behaviour criticised the person's political belief and values. 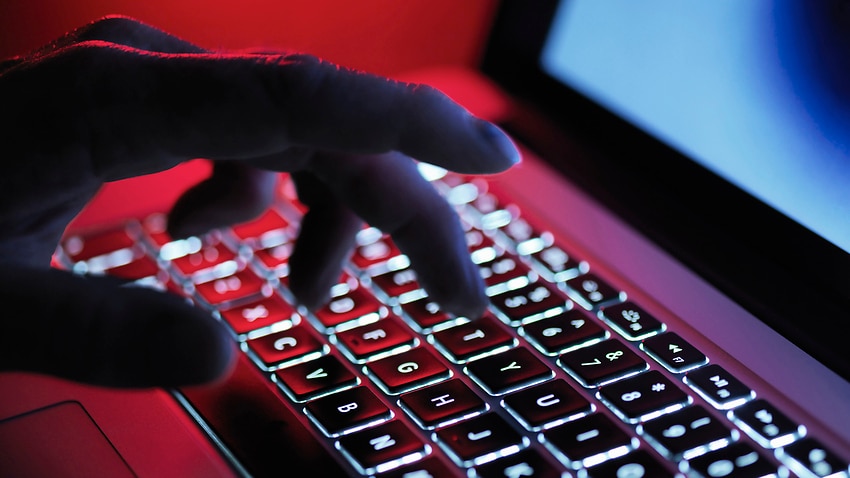 More than one in three Australians say they've experienced online harassment, which includes abusive behaviour, unwanted sexual messages and intimidation, a new study from The Australia Institute has found.

The survey, which asked 1557 Australian workers about online harassment and cyber hate, found more than one in three were targeted - the equivalent of 8.8 million people.

“Sadly our research shows that online harassment and abusive behaviour is widespread and has negative impacts on the wellbeing of many internet users," researcher Tom Swann said.

"This will come as no surprise to the many people who have experienced it."

The most common age group targeted were aged between 18-34.

“Younger people were much more likely to experience online harassment. This is unsurprising as they generally use the internet more. Yet the meaner side of internet impacts all kinds of internet users," Ms Swann said.

“Experience of this more extreme abuse was much higher in younger groups and among those who use the internet most often.”

The occurrence of types of online harassment. Source: The Australian institute

The most common form of abusive language was directed at the person (29 per cent), their political beliefs (9 per cent) or their religious or ethnic background (7 per cent).

Unwanted sexual messages, online publications of personal details aimed at intimidation and the threat of stalking were the other most common forms of online harassment.

The study found a quarter of those who had experienced sexual harassment had sought out a medical professional, while 25 per cent also said it had impacted their work.

The cost of online harassment and trolling was estimated at $3.7 billion in health costs and lost income.

The survey found women were 10 per cent more likely to be the target of harassment.

Of the 44 per cent of women who said they had been harassed online, nearly a quarter had received "unwanted sexual messages or unwanted nude pictures". This was 11 per cent higher than the rate for men.

“While substantial numbers of both men and women experienced harassment, women were more likely to experience it, particularly sexual forms of harassment," Mr Swann said.