"If you stopped four unrelated strangers in the street and asked their birthdays, you’re 50 per cent more likely to select four people with the same birthday than you are to win Powerball."

Following news that an unemployed western Sydney man took home the $50 million Powerball draw on Thursday, SBS World News asked Dr Stephen Woodcock - Senior Lecturer in the School of Mathematical and Physical Sciences at the University of Technology, Sydney - to take us through the numbers behind Australia’s lotteries.

What are the chances of winning Powerball?

The probability calculation works like this. For the initial six balls, ticket-holders have -

"If you overcome these odds - less than one in 4.25 million - you still only have a one in 20 chance of matching the Powerball,” Dr Woodcock said.

"The good news is that this is so small that your chance of having to share it with another player is exceptionally small.”

Many tickets sold for Powerball include multiple chances. The 24-game winning ticket on Thursday had a one in 3,198,650 chance.

What about the Saturday Lotto?

Dr Woodcock said the regular Saturday Lotto has a one in 8,145,060 chance – almost ten times more likely than Powerball, or “a little bit less likely than getting 27 people each to flip a fair coin and seeing all 27 coins land the same way".

"If you stopped four unrelated strangers in the street and asked their birthdays, you’re 50 per cent more likely to select four people with the same birthday than you are to win Powerball,” he said. 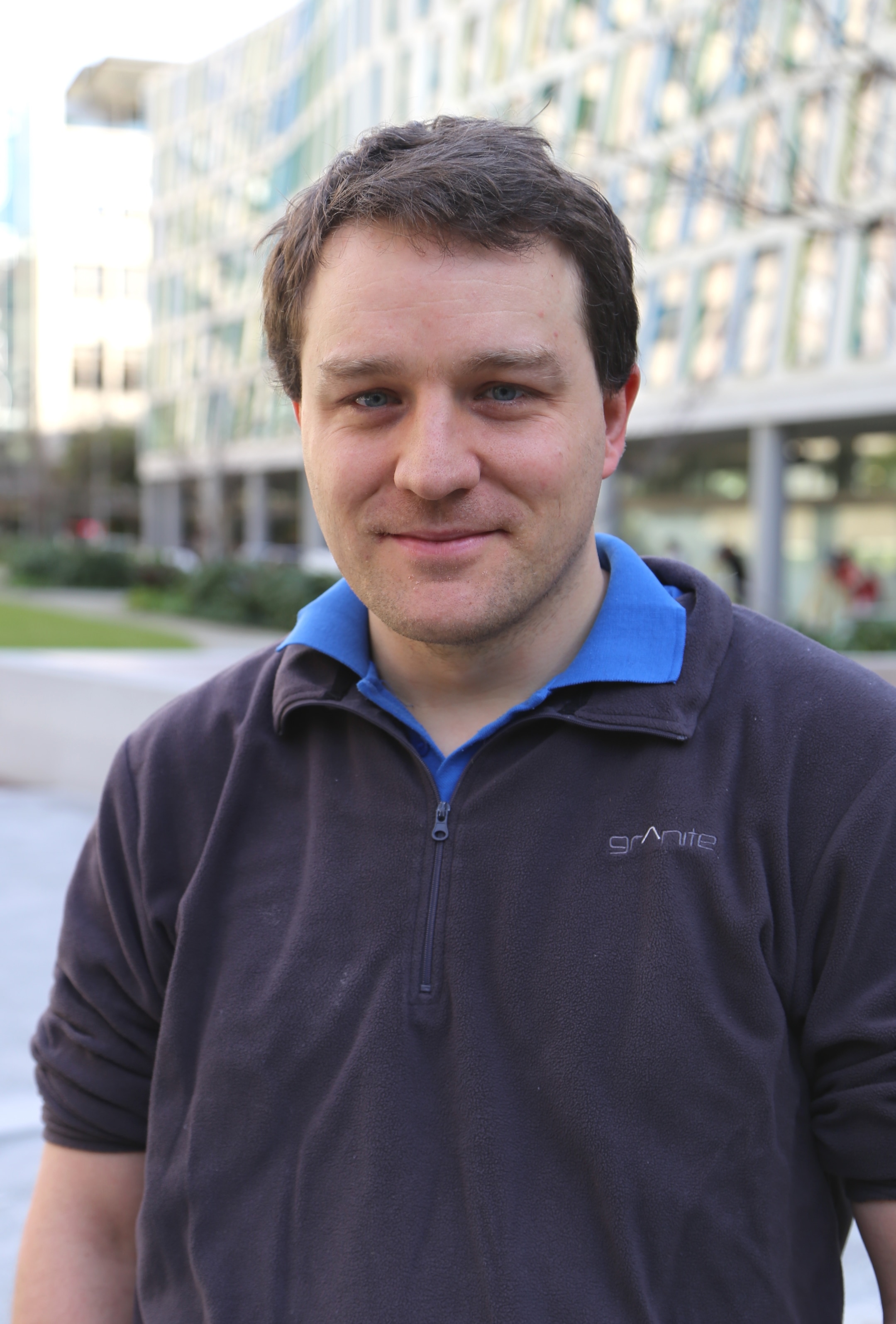 Can people tell the difference?

Dr Woodcock said it was very difficult for everyday Australia to identify differences between these probabilities - even if one is ten times more likely than the other.

"People are very good at comparing probabilities to things they can relate to or have experienced,” he said.

"You know that getting ‘heads' flipping a coin is more likely than getting a ‘six' rolling a die, largely because we have seen both many, many times.

"Comparing things with probabilities of one in several million simply can’t be done by comparison to everyday experienced.”

So, should you buy a Powerball ticket?

It becomes a "reasonable bet" in terms of expected win by the time the jackpot rises to $50m, according to Dr Woodcock. However the increase in ticket sales prompted by the larger jackpot might reduce the level of winnings as there is a higher likelihood that the jackpot will be shared. 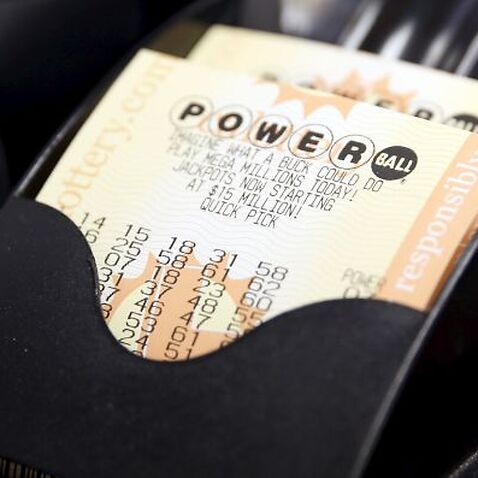 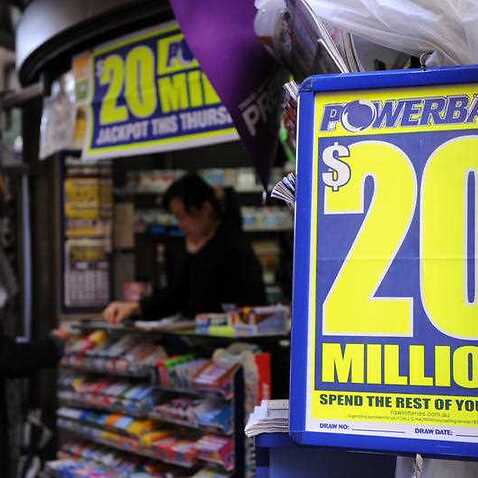 'The tougher they make it to win, the more it stimulates sales': The real winners from jackpot lotteries

"I’d imagine people are more likely to buy tickets for a $50 million jackpot than for the previous weeks’ $40 million and $25 million top prize, but it really isn’t greatly different in terms of impact.

"That said, for almost everyone who buys a ticket, the difference in jackpot size is utterly irrelevant as they’ll be leaving empty-handed anyway."

Watch: More Australians are taking up home loans but that growth is slowing down