Pauline Hanson says one of her One Nation candidates has offered to resign over offensive blog posts about the Port Arthur massacre and a dead refugee toddler.

One Nation leader Pauline Hanson says a Queensland candidate whose website published conspiracy theories about a Syrian toddler found dead on a Turkish beach and the Port Arthur massacre has offered his resignation.

However, she hasn't decided if she'll accept it.

Peter Rogers, the party's candidate for the state electorate of Mulgrave, published a conspiracy-laden article about a refugee Syrian toddler found lying dead on a Turkish beach and a claim the Port Arthur massacre was fabricated. He says a friend wrote the post.

Ms Hanson says Mr Rogers was stupid to give control of his website to someone else but is still considering the candidate's future.

The post carried the headline "The drowned boy, the lie that changed the world", and said three-year-old Syrian refugee Alan Kurdi, who drowned in 2015 while trying to reach Greece, was "alive and well". 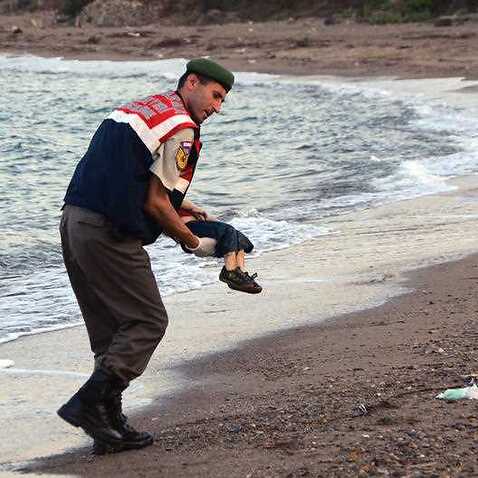 It also questioned Tasmania's Port Arthur massacre where 35 people were shot dead in 1996.

"The greatest social changes that happen in Australia are founded on total lies and a fabricated incident. Look at Port Arthur," the post reads.

"She should not only sack Mr Rogers as a candidate, but she needs to apologise particularly to the Tasmanian people, for comments that are just breathtaking in their insensitivity around something that was such a terrible and tragic event for Tasmania." 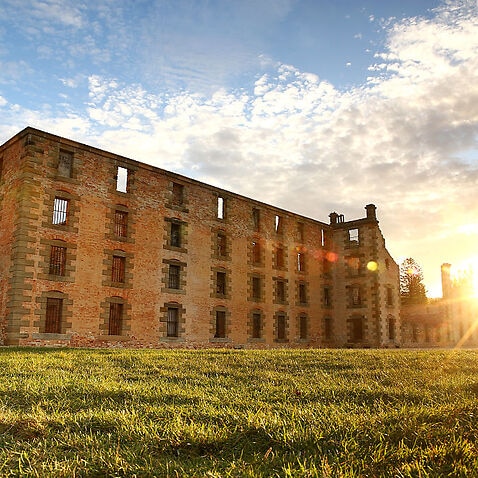 Port Arthur interactive: the events of that day, and their lasting impact on Australian society

AAP has sought comment from Mr Rogers and One Nation.

On Friday morning, the website was redirecting people to a page that said it was written by the person who built Mr Rogers' website.

The author, identified only as Paul, said One Nation knew about the website many months ago and offered no objections, and Senator Hanson had viewed it herself very recently.

"Pauline Hanson looked at the site only 24 hours previous to this page being written, as far as I am aware the only comment made was to be careful. This was in a telephone conversation with Peter and at no time did Pauline say shut down the website," the page said.

The author said a One Nation representative had emailed him, instructing him to pull down the website because it was unauthorised, but he'd refused.

"There was a lot of pressure put on me and Peter to pull down his website.

"This hasn't happened, all I have done is put a redirect on it to this web page until Peter and I decide our options," the author wrote.

Senator Hanson is due to hold a media conference on the Sunshine Coast at 11am.

She has flagged a major announcement about her party's plans to win the upcoming Queensland election, with speculation she will name a state leader for her party. 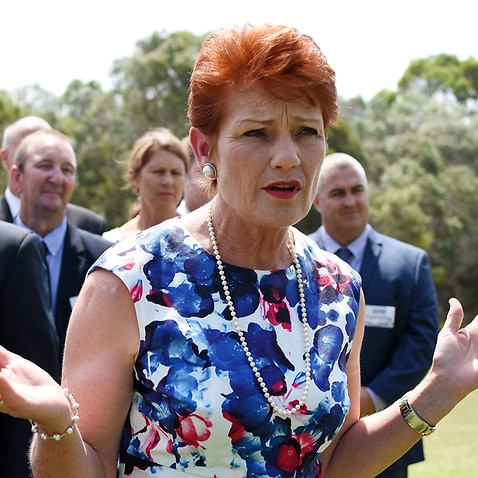 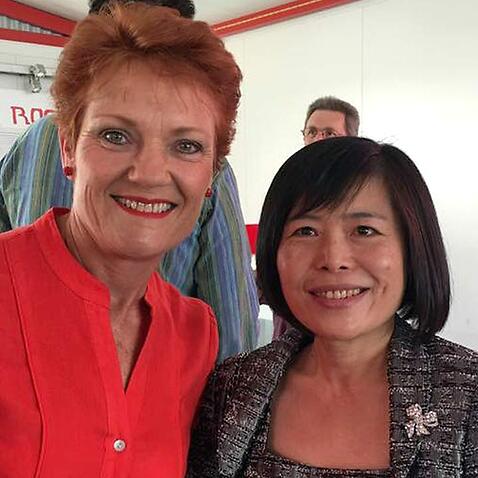 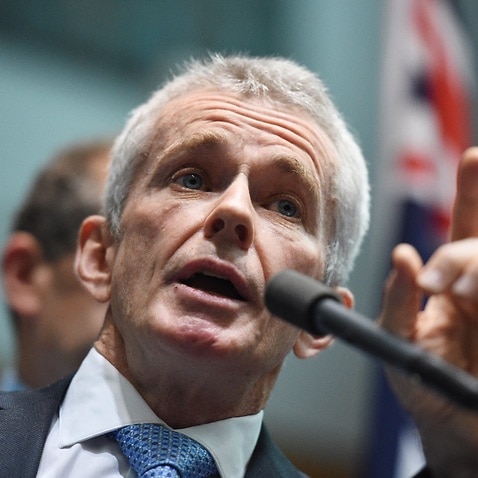 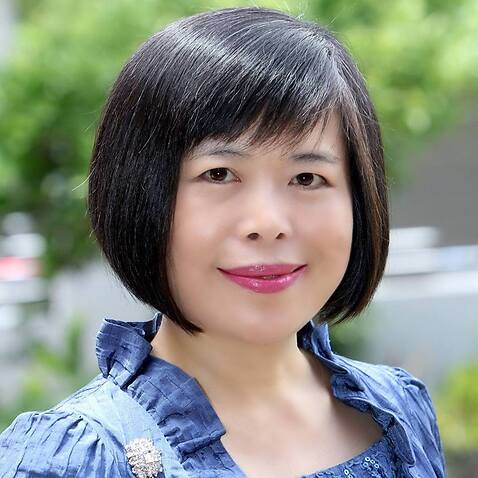