Pauline Hanson's pre-election prediction of One Nation winning 11 seats in Queensland is looking far off the mark.

Pauline Hanson is remaining upbeat despite One Nation failing to make the impact she touted in the Queensland election.

Her party's two biggest names - state leader Steve Dickson and former senator Malcolm Roberts - are set for defeat before half the vote is counted in their seats.

LNP defector Mr Dickson is well behind his former party in the seat of Buderim while Mr Roberts has only 28 per cent of the vote in Ipswich where Labor's sitting MP Jennifer Howard is on track to hold. 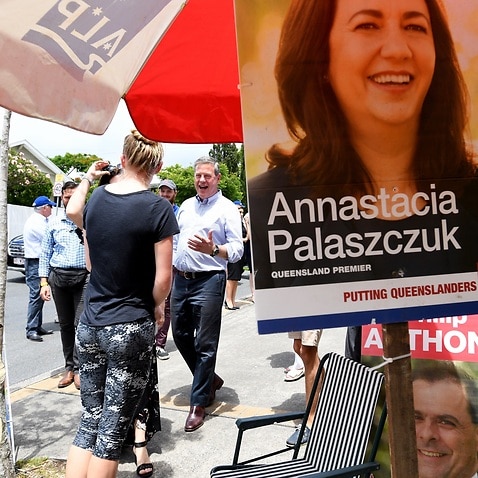 Although Mr Dickson virtually conceded defeat at a party function, Senator Hanson was still holding hope of a miraculous turnaround.

"I still have faith in Steve," she said while standing beside him in Buderim.

"There's still preferences and a lot of people don't follow the how-to-vote cards," she told reporters. "Where just going to wait and see."

The One Nation leader at the start of the four-week campaign tipped repeating the party's efforts in the 1998 election when they won 11 seats.

But after two hours of voting they will be hard pressed to win more than a quarter of that, let alone hold the balance of power in parliament.

Maryborough appears the only seat that will go One Nation's way but Senator Hanson also talked up its chances in Callide, Lockyer, Burnett and Hervey Bay.

"I think we're looking good in some of the other seats," she said.

I think we will win some seats, there's no doubt about that. 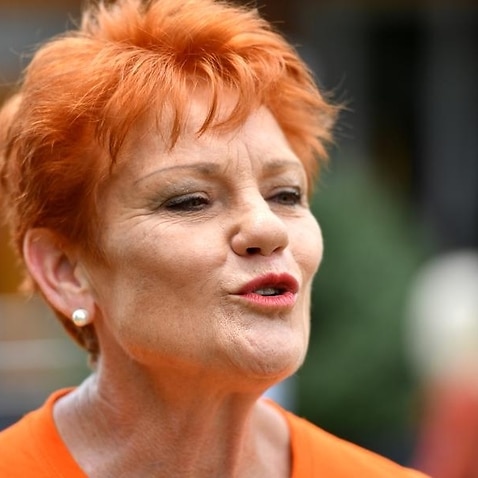 Hanson confident of One Nation support 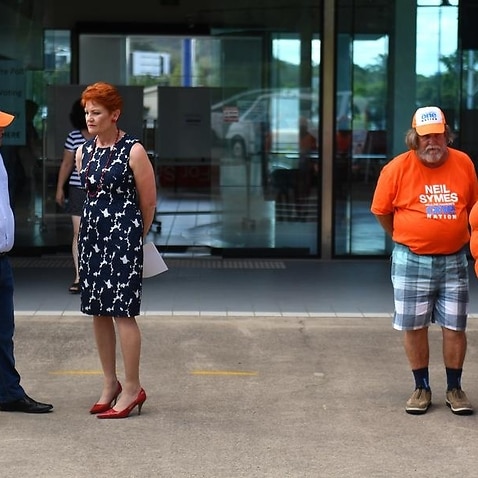