The senator says if Premier Annastacia Palaszczuk does not respond to her request by tomorrow, she will file a case in the High Court this week.

The One Nation senator made the threat on Wednesday after accusing Premier Annastacia Palaszczuk of "destroying people's lives" and livelihoods and branding the border closures "unconstitutional".

Queensland Premier Annastacia Palaszczuk has not given a date for the state's borders to reopen.
AAP

The state government is under pressure on a number of political fronts to reverse the closures put in place during the coronavirus crisis to stem the spread of the deadly infection.

The closures have been criticised by the tourism industry, which is bearing the brunt of job and financial losses, LNP MPs and the NSW premier, who all believe they have gone on for too long.

The prime minister has previously contained his criticism to Labor leaders in Queensland and Western Australia but has now broadened his scope.

"There is no doubt that those sort of borders do harm the economy, they do harm jobs, and it is important that we get those removed as soon as possible," Mr Morrison told Nine on Wednesday. 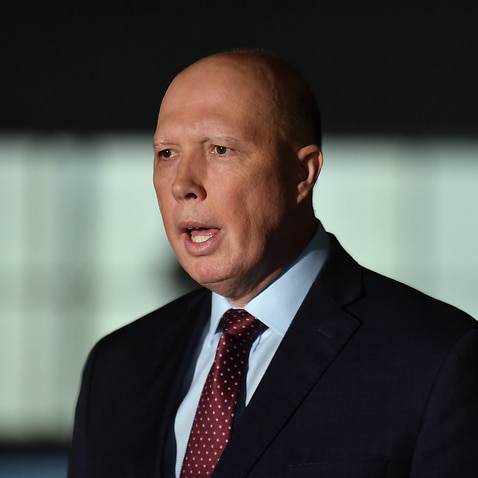 Ms Hanson's party sent a letter to Ms Palaszczuk on Tuesday telling her she has until Thursday to respond and asking to see the documented advice on the closures from the state's chief medical officer.

Senator Hanson told Nine's Today program that if the request is ignored, a challenge to the constitutionality of the closures will be filed in the High Court by the end of the week.

The state government has previously dismissed the legal threat, saying it has to balance the timing of the reopening of the borders with medical advice.

Ms Hanson has since set up a GoFundMe account to pay for her legal battle, saying she needs $1 million to take the Government to court.

"A legal team, including a leading constitutional QC, is assembled and ready to go," Ms Hanson said.

"Ordinary Australians affected by the border laws have come forward to stand as plaintiffs. The first plaintiff is a tourism operator from southeast Queensland." 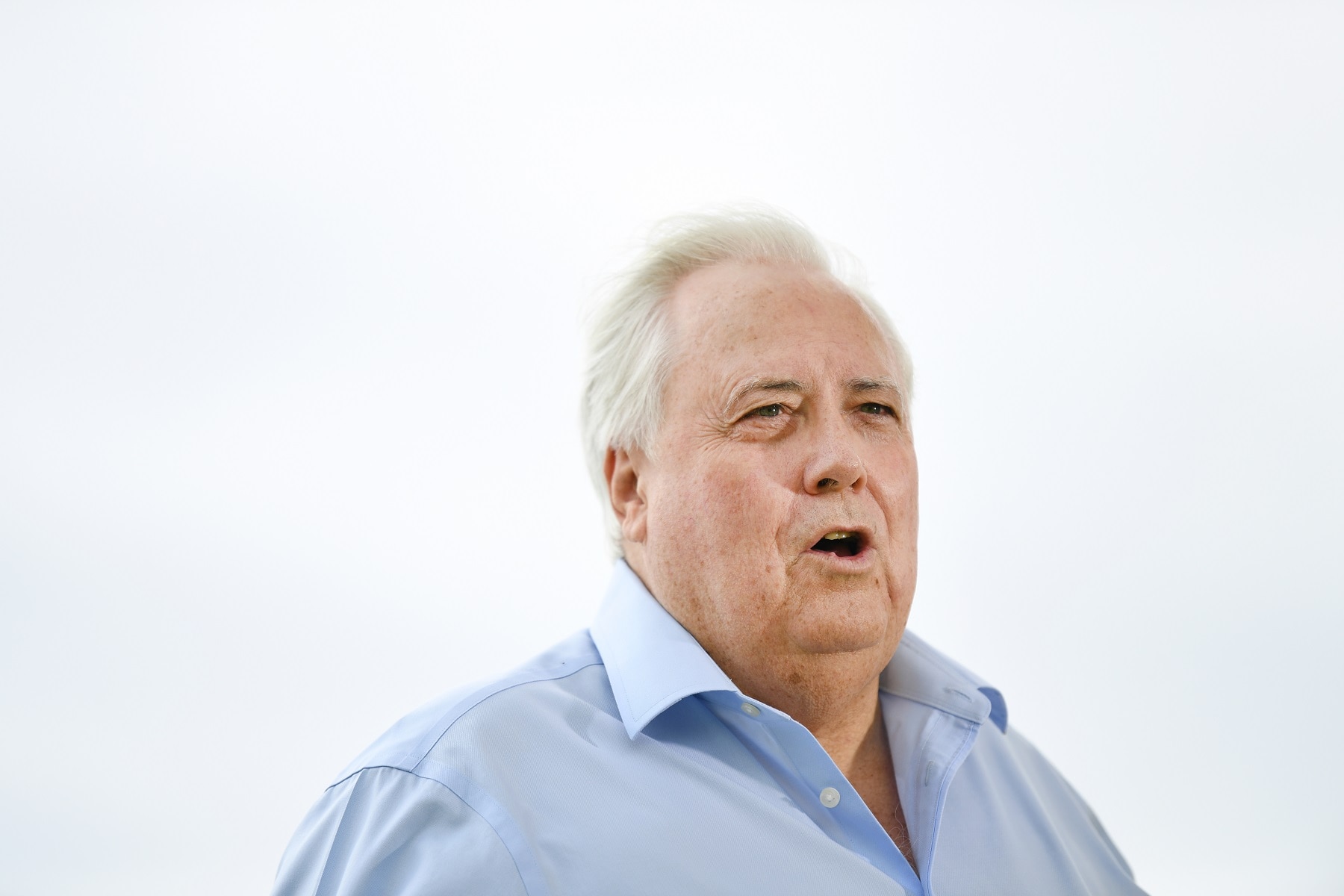 Clive Palmer says it is a matter of "national importance that the borders be open".
AAP

Like Ms Hanson, Mr Palmer said he would also be challenging the borer closure on constitutional grounds.

“Closing down the border is not only an act of stupidity by WA Premier Mark McGowan, but it is against the Australian constitution and I am confident the High Court will see it that way as well," he said.

“It is a matter of national importance that the borders be open.”