Beyond Zero Emissions will unveil the plan on Monday, which it says will help Australia position itself as a global renewable energy superpower.

The group says the framework will modernise industries, help to reskill workers and reduce power bills.

"We want industry, communities and investors to build on this framework to generate the best ideas and work with key partners and private capital to assist governments where possible to rebuild our economy," he said. 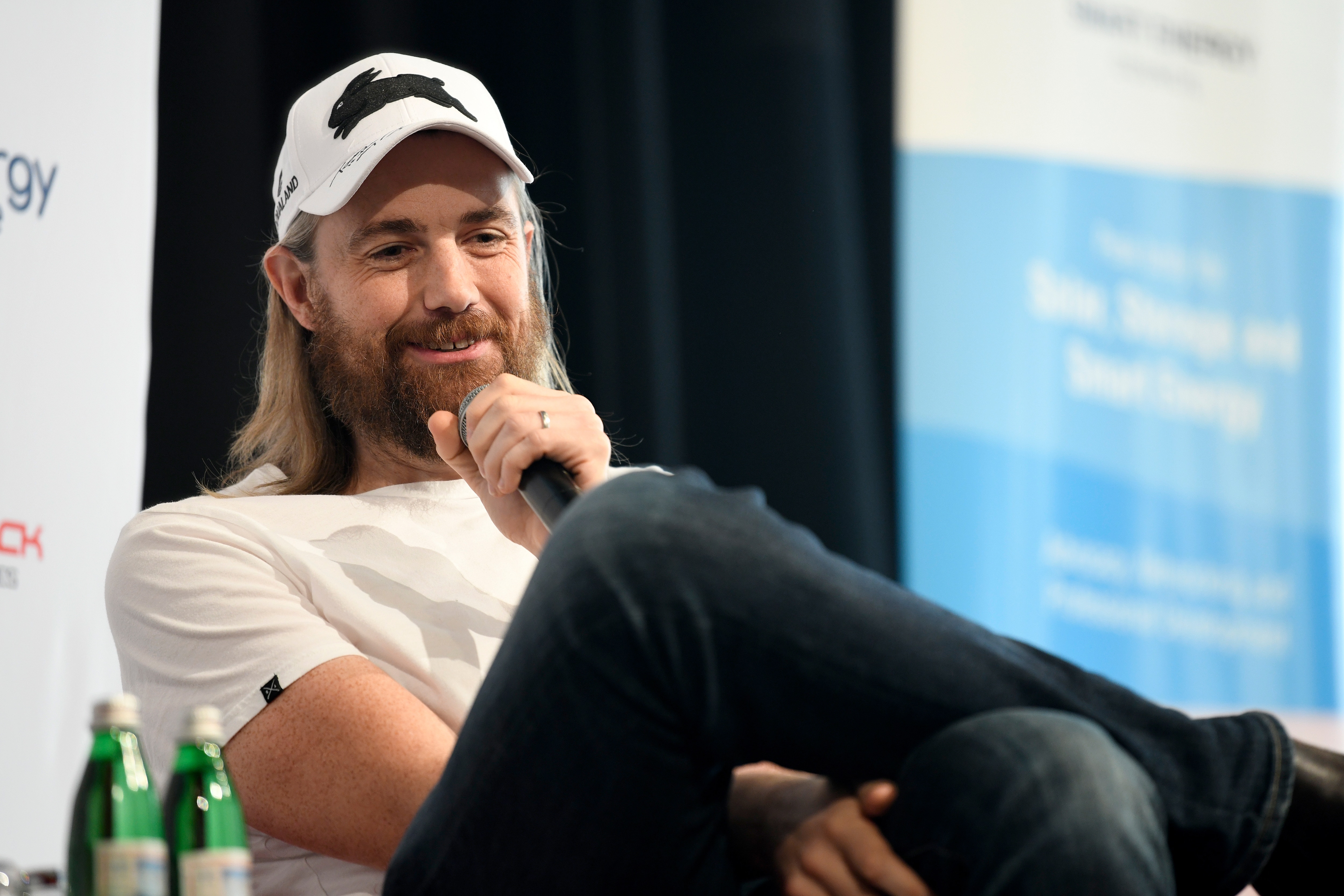 Co-Founder and CO-CEO of Atlassian, Mike Cannon-Brookes is one of the backers behind the jobs scheme.
AAP

Mr Cannon-Brookes said the plan is bold but doable.

"This plan shows the way to a green - and gold - economic recovery that will set us up for decades to come," he said. It also looks at establishing a national housing retrofit program to help millions of low-income households slash their bills.